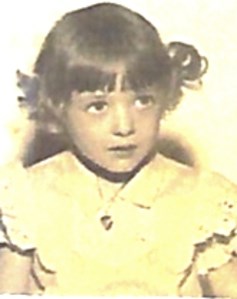 BORN
1950
DIED
2020
February 15, 1950 - December 1, 2020 It is with great sorrow that my family announces the passing of wife and mother, Brenda Davis on December 1, 2020 at the age of 70. That morning without warning, Brenda suffered a massive brain bleed, causing a stroke that took her life within minutes. For peace of mind and by the grace of God, our medical team assured us she likely experienced no pain. Brenda is survived by Husband, Ted; Daughters Courtney and Chelsea; Sisters, Joyce, and Sharon; Brothers-in-Law, John, Jack (passed in March of this year), Michael and Richard; Sisters-in-Law, JoAnn and Kathy: and Nieces and Nephews, Jill, Jeff, Sarah, Kim and Stacey. The youngest of three daughters, Brenda was born to Nick and Sue Rabal on February 15, 1950. She graduated from Malabar High School in Mansfield, OH in 1968. During high school, she was a celebrated captain of both the cheerleader and majorette teams. After graduation, she moved to New York and worked for American Airlines which afforded her the opportunity to travel, Brenda's favorite pastime. In April of 1970, Brenda decided that her present life style would not achieve her destiny and set off on a road trip with her friends to the West Coast. Ultimately, she and her friends rented a house in the cozy beach town of Manhattan Beach and knew they were home. In July, 1970, Brenda met Ted at a party while sitting on a candlelit floor in a circle of friends. Their eyes locked over the top of a candle flame, never to be apart again. They married nearly one year later, on June 19, 1971. After their wedding and extended honeymoon, travelling around Europe on $5/day, Brenda worked as a bookkeeper and, eventually, the accountant for Ervin, Cohen and Jessup Law Offices in Beverly Hills for 10 years, before retiring to start a family. T&B's 50th wedding anniversary would have been celebrated in June of this year. Brenda lit up every room she walked into and enjoyed meeting new people and forging long term relationships. She always tried to have an optimistic outlook and her daughters would describe her as their biggest cheerleader. She was a devoted mother, adored wife, and celebrated sister and aunt to all of her family. Her positive attitude, a trait she obviously inherited from her mother, was contagious for everyone around her, and her thoughtfulness, love and kindness towards family and friends, while never expecting anything in return, was unparalleled. Everyone who shared time with Brenda was better for it. In keeping with Brenda's wishes, she was cremated and no funeral services were held. However, the family intends to host a Celebration of Life when it is safe to have gatherings once again. Everyone's kind thoughts, prayers, and condolences have been greatly appreciated during this difficult time. Very truly yours, The Davis Family 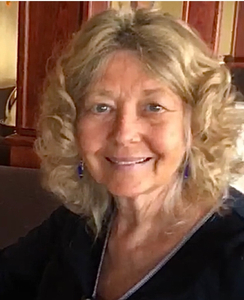 Published by Palos Verdes Peninsula News on Sep. 5, 2021.
To plant trees in memory, please visit the Sympathy Store.
MEMORIAL EVENTS
To offer your sympathy during this difficult time, you can now have memorial trees planted in a National Forest in memory of your loved one.
MAKE A DONATION
MEMORIES & CONDOLENCES
Sponsored by Daily Breeze.
3 Entries 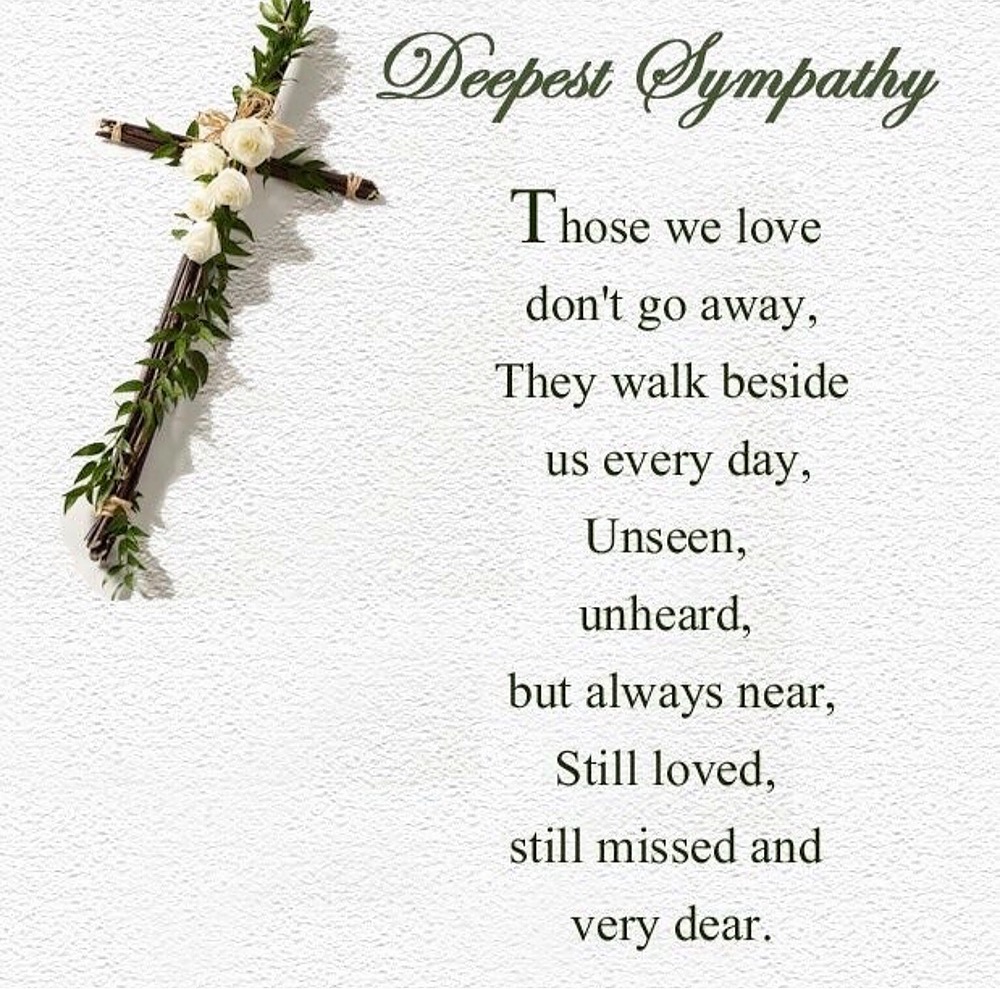 We send our love and prayers.
Rusty & Bonnie Kemper
Family
September 18, 2021
Brenda was always a source of positivity, love, and encouragement. She is greatly missed by all of us and we send our love to all of you.
Aileen Walker
Friend
September 5, 2021
I am saddened to learn of Brenda´s passing. I met Brenda when our kids were very young. I remember her as soft spoken, kind and concerned. I was always happy to see her at gatherings where we would just catch up from where we had previously left off. Such a sweet women. I´m sorry for your loss
Nancy Klosowski
September 5, 2021
Showing 1 - 3 of 3 results