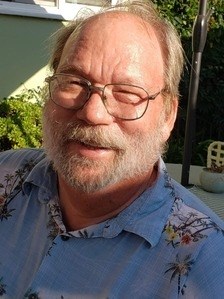 BORN
1951
DIED
2021
FUNERAL HOME
Lighthouse Memorials & Receptions- Rice Center
5310 Torrance Blvd
Torrance, CA
Oct 12, 1951 - Dec 10, 2021 Christopher (Chris) Anderson died unexpectedly on Friday, December 10, 2021 at his home. He was 70 years old. Chris was born on October 12, 1951 in Los Angeles, CA to William B. (deceased) and Patricia Anderson. Chris graduated from Redondo Union High School in 1969, continuing his education and graduated from Cal Poly San Luis Obispo in 1984. The family moved from Redondo Beach, CA to Houston Texas in June of 1952. On August 1st of that year Chris, nine months old, and his sister, Judith, three years old, both contracted polio. It was then the family moved back to Redondo Beach. Chris and his first wife, Barbie became parents of one daughter Candice. After their divorce, Chris gladly assumed the role of "fantastic" dad. They lived together with Grandma Pat in Redondo Beach. Words cannot express Chris's personality and as a father. He really used brain vs brawn in everything he accomplished. He had an upbeat energy of friendliness and kindness to all. He is survived by his wife Debra Gonzales, daughter Candice Anderson, mother Patricia C. Ramsey, sister Judy Swanson (Bart), numerous many nieces, nephews and cousins. He is predeceased by his stepfather Chuck Ramsey and uncle H.M. (Pete) Caldwell. Memorial service to take place on January 14, 2022, at 1 P.M. at Lighthouse Memorials & Receptions - Rice Center, 5310 Torrance Blvd. Torrance, CA 90503. Reception following at 2 P.M. Visit www.lafuneral.com to send the family messages and to share memories. 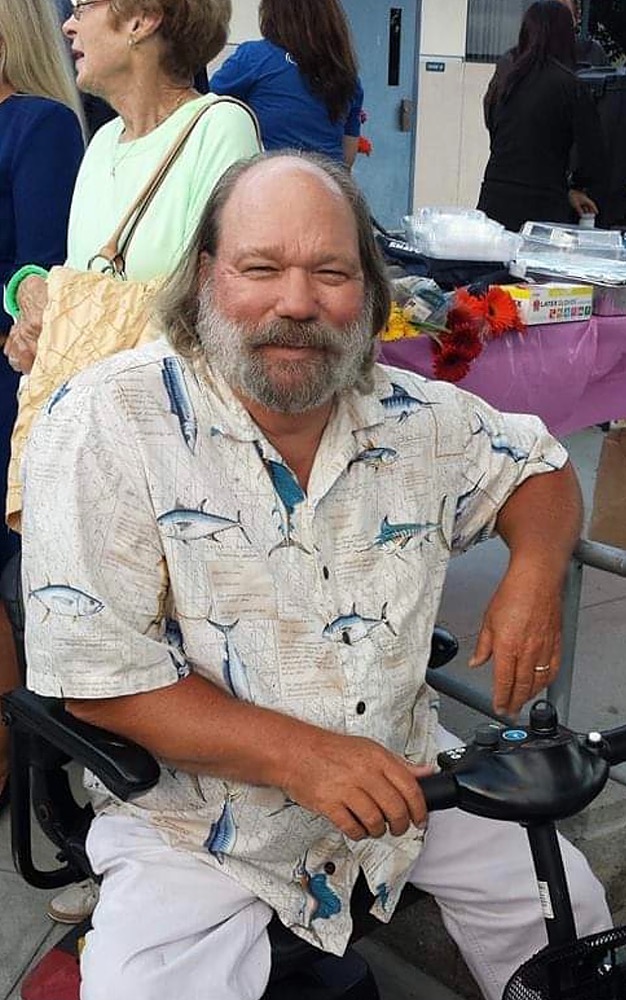 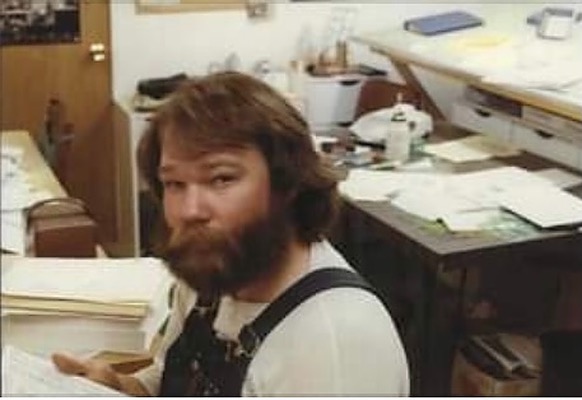 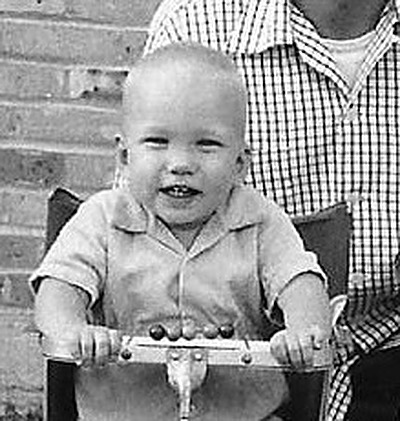 Bart Swanson
January 14, 2022
The family will miss you. I will miss the deep conversations. I will always remember you as a good father. Rest In Peace.
Bart Swanson
January 14, 2022
The Woodfin Family sends our condolences to Pat Ramsey and Judy. Chris was a terrific young man. We are so sorry for your loss.
Kathleen Woodfin Gestner
School
January 11, 2022
Chris was one of the really good ones. You are missed. RIP
John McKinney
Friend
January 11, 2022
This is very sad news. Chris was always upbeat and pleasant to work with at school events. He wore many hats as a volunteer when we served on the PTA together. We even argued about the proper pronunciation of the Beryl Heights Elementary. He insisted it was Beryl as in Pearl. I argued it was Beryl as in Merrill. That always made us laugh. He was a kind soul. My condolences to his entire family.
Laurie Sutton
January 6, 2022
I am so saddened to hear this news. Candace went to school with my sons and that is how we met. He was a generous and kind man. He loved his daughter more than the world. I will miss seeing him around town.
Debbie Ristovski
January 6, 2022
Showing 1 - 8 of 8 results