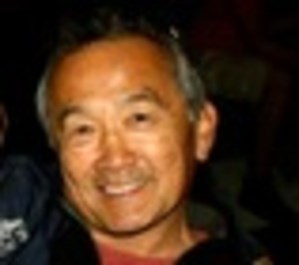 FUNERAL HOME
Eternal Hills Cemetery & Mortuary
1999 El Camino Real
Oceanside, CA
June 4, 1953 - October 17, 2021 Derek Koji Okimura passed away suddenly and unexpectedly on Sunday, October 17, 2021, at the young age of 68. Derek was born on June 4, 1953, in Honolulu, HI. At age three, he moved to California with his family, eventually settling in Torrance, CA. Derek attended North High School, where he met, fell in love with and eventually married Judy Rebollo, his high school sweetheart. Not long after they married, their daughter Heidi was born in 1974. In 1976, on Derek's 23rd birthday, the couple was blessed with a son, Christopher. The family settled in Colton, CA, in 1979 and relocated to Grand Terrace, CA, in 1984. In 1998, Derek and Judy decided to move to Oceanside, CA., and start their life as empty nesters. The couple enjoyed camping, fishing, hiking and taking road trips together. They also found solace in their church and the many friends they made through the years. Derek recently retired from his lifelong career in auto body and was looking forward to travelling and enjoying retirement with his wife, Judy. Derek was a quiet, soft-spoken man with a warm, infectious personality, the kindest soul and an enormous presence. There wasn't a person who met Derek that didn't like him. Those he knew instantly considered him a trusted friend. When he hugged you, you felt loved. He was so many things to so many people. Affectionately known as "Papa" by his grandkids, he was their biggest cheerleader and advocate. He loved attending all their activities and supporting all of their endeavors. To his two children Heidi and Chris, he was just dad! His tight affectionate hug, soothing voice and great advice provided a calming force and source of strength and inspiration for them. He was their listening ear, shoulder to lean on, and glue that held everything together; he was their everything. And to his wife Judy, he was her soulmate, her lover, her best friend, her companion, her forever. He is preceded in death by his father, Stanley Okimura and mother, Clara Okimura. He is survived by his wife Judy Okimura, daughter Heidi Reynolds, son Christopher Okimura, daughter-in-law Jessica Okimura, six grandchildren: Cole and Nolan Reynolds, Donovan, Lexianne, Jaden-Anthony and Cashton Okimura; three siblings: Morris Okimura, Shiela Osuna and Dayna Hirata, many aunts, uncles and cousins...and Bella. Everyone will miss him deeply, but this isn't goodbye, it's just, see you later! Please join us in celebrating Derek's life on Saturday, November 20, at 11:00 am, at Calvary Chapel Oceanside, 3715 Oceanic Way, Oceanside, CA., 92056. Hawaiian attire. In lieu of flowers, donations can be made online to: www.sdrescue.org or by check to: Bread of Life/San Diego Rescue Mission 1919 Apple St. Oceanside, CA 92054 Eternal Hills Mortuary 1999 El Camino Real Oceanside, CA, 92054

Published by Palos Verdes Peninsula News on Nov. 7, 2021.
To plant trees in memory, please visit the Sympathy Store.
MEMORIAL EVENTS
To offer your sympathy during this difficult time, you can now have memorial trees planted in a National Forest in memory of your loved one.
Funeral services provided by:
Eternal Hills Cemetery & Mortuary
MAKE A DONATION
MEMORIES & CONDOLENCES
Sponsored by Daily Breeze.
4 Entries
Derek was the cousin of my friends and next door neighbors Michael, Daniel, and Cindy Marks. He was born the same year I was, in 1953. I was saddened to hear of his passing. My sincerest condolences to his family and friends.
Greg Merrill
December 4, 2021 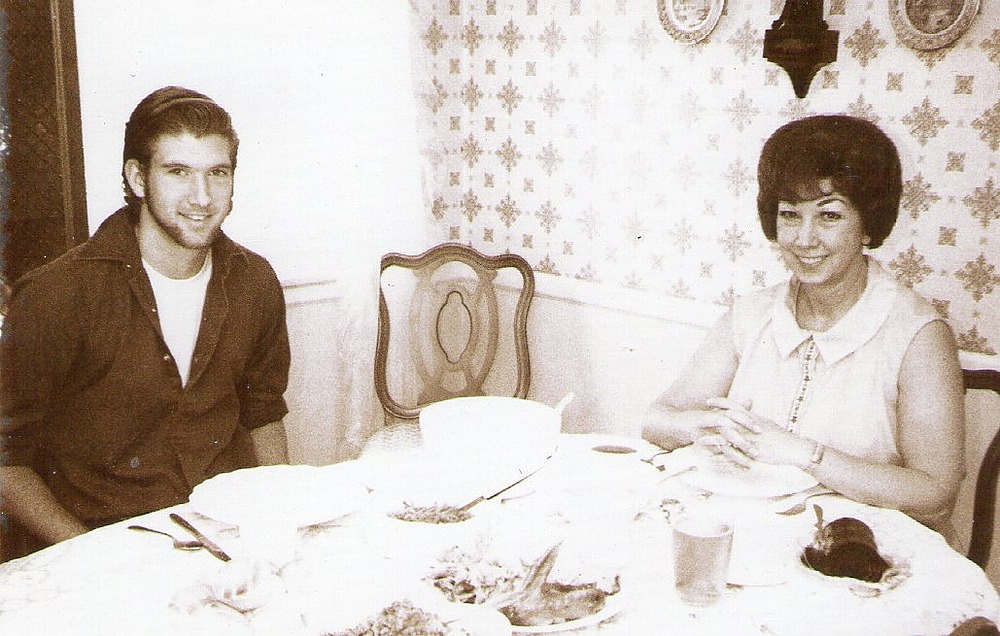 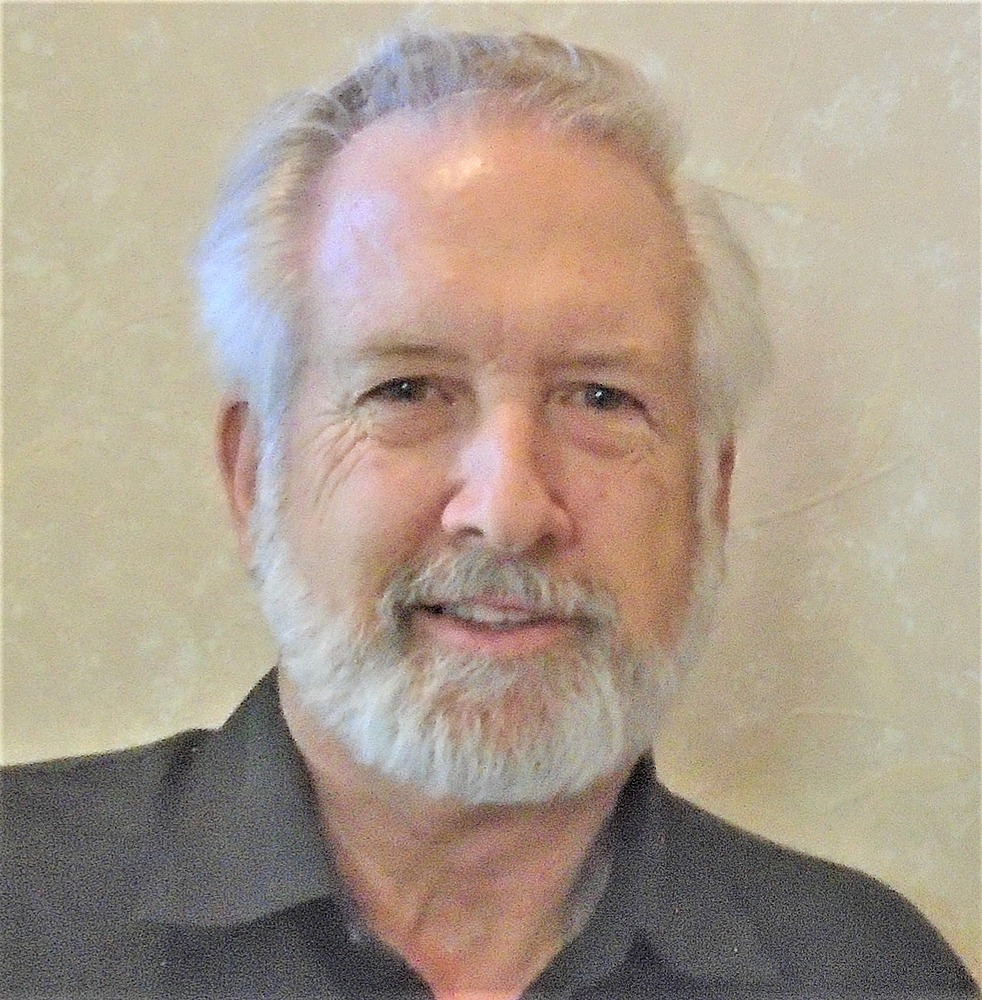