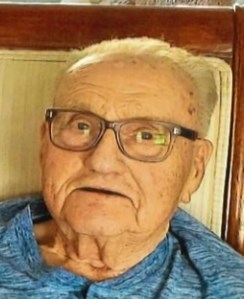 BORN
1924
DIED
2021
FUNERAL HOME
McNerney's Mortuary - San Pedro
570 W 5th St.
San Pedro, CA
Oct. 4, 1924 - Dec. 19, 2021 Donald was born October 4, 1924 in San Pedro, CA to Cova Spiers and Eugene Bark. He passed away December 19, 2021 in Torrance, CA. He was married to Sandra Jane Swartz in Las Vegas, NV in 1957. He was preceded in death by his parents, his wife, brother Robert, and infant son, Donald Alvin Bark. Donald is survived by his children Cathy (Charles) Bradford, Dennis (Tomi) Bark, Bryan (Lisa) Bark, and Leslie (Craig) Hoback. Grandchildren, Charles (Rachael) Bradford, Caycie (Nick) Favier, Nikki (Kevin) Mottashed, Danaille Bark, Dennis Bark, Jr., Jacob and Erin Hoback. Great Grandchildren Caiden Nietz, Carter, Savvy and Collin McBee, and Jack Mottashed. Sister-in-law Geraldine Bark as well as numerous nieces and nephews. He attended Barton Hill, Dana, and San Pedro High (W'43). He played football and baseball. He was on the first football team for the San Pedro Boys Club (1939) and a member of the San Pedro Athletic Club (1946-1948). He was a WWII veteran. He served in the Coast Guard as a Ship's Cook 2nd Class from 1943 to 1946. He was active with the Masonic Lodge (1947-present), Beach Cities Shrine Club, Long Beach Scottish Rite (1965-present), Al Malaikah Shrine (1965-present), and a lifetime member of the San Pedro Elks. He was a founding member of the Majestic Golf Club. He was co-owner of the Cottage Caf‚ in the 1950's. Donald had a long career on the waterfront beginning in 1950 starting with the ILWU Local 13 Longshore and retiring in 1993 from the ILWU Local 63 Marine Clerks. Visitation will be at McNerney's Mortuary, 570 W. 5th St. San Pedro, CA on January 4th from 4pm to 8pm with private internment at Green Hills Memorial Park. In lieu of flowers, donations can be made to the Boys and Girls Clubs of Los Angeles Harbor. 1200 S. Cabrillo Ave, San Pedro, CA 90731. 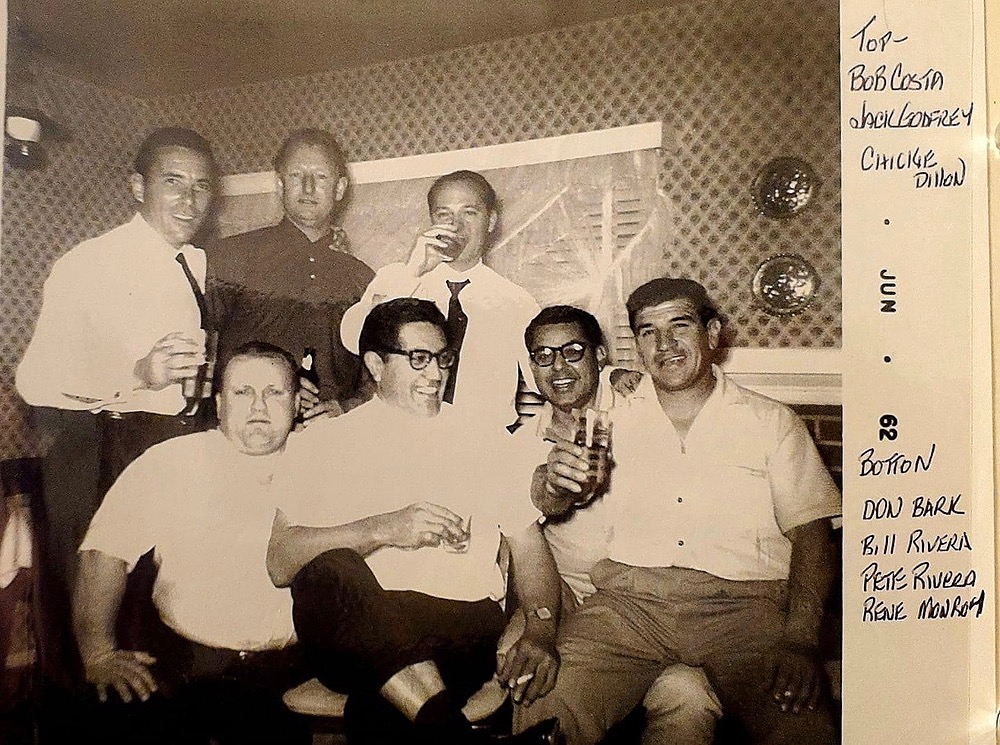 So sorry for your loss. Tank was the last of the gang; My dad, Chickie, Billy Rivera, Jack Godfrey, . . . Now, they're all back together !! Rest in peace, Tank !!
Mark Monroy
January 8, 2022
Sorry for your loss. Don was a good man. Good golfer with his favorite 5 wood. Will miss you. Great clerk
John porter
January 4, 2022
Our condolences to the Bark family , Tank was a great man and will be missed . The Majestic Club
Bryan Bero
January 4, 2022
Tank was such a good man, genuine, and a wonderful story teller. He will definitely be missed by all, especially at the Corner Store! Our thoughts and prayers are with the entire family.
Ed and JoAnn Storti
Friend
January 3, 2022
My condolence to the Bark family this time of sorrow. I remember Tank when he hung out with Monroy and Bentavoja brothers in the 40´s on MacArther street when I lived next door to Montoya familia.
Jerry Doss
January 1, 2022
Our Condolances for Tank.
Shawn and Elizabeth Bylander
Work
January 1, 2022
We´re so sorry for the loss of Tank. Our thoughts are with the entire family. He will be missed greatly.
Jay and Stephanie Rytting
December 31, 2021
Our deepest condolences to the Family. We will miss him.
Ed & Pat Molle
Friend
December 31, 2021
Our thoughts and prayers are with you. May the wonderful memories you have bring you comfort.
JoAnn n Gordy Nietz
December 31, 2021
A cheery good friend of San Pedro will be missed but remembered.
Dr. Gene DeAngelis
December 31, 2021
Showing 1 - 10 of 10 results