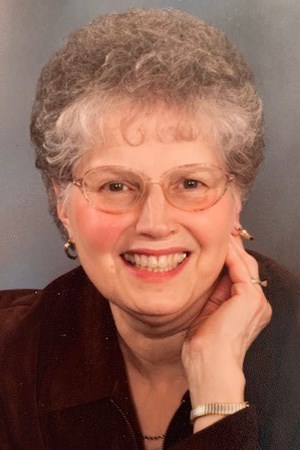 Barbara D. Mallder, 80, of Rock Island, died at home surrounded by her family on Sunday September 12, 2021. Services are 10:00 am Saturday, September 18, 2021 at Wheelan-Pressly Funeral Home and Crematory, 201 E. 4th Ave., Milan, IL. Visitation will be from 5-7 pm Friday, September 17, 2021 at the funeral home. Burial will take place at Memorial Park Cemetery, Rock Island. In lieu of flowers, memorials may be made in care of Trinity United Methodist Church, Milan or your favorite charity.

Barbara worked as a telephone operator for GTE Phone Company in Tampa, Fla. early in her career. She later worked ten years as a library aid and cashier for the Rock Island/Milan School District 41. Barbara was also an amazing homemaker, loving wife and mother.

Barbara was an active member of Trinity United Methodist Church, Milan, where she served in many different capacities. Barbara was also a member of Churches United of the Quad City Area - Women's Group. She was a terrific baker, who was well known for her many delicious cookies.

She was preceded in death by her parents, an aunt and uncle who helped raise her, Tom and Helen Spaw, grandson, Calvin Wilkens, brother, Harry Denney and cousins, Wendell and Harold Spaw. 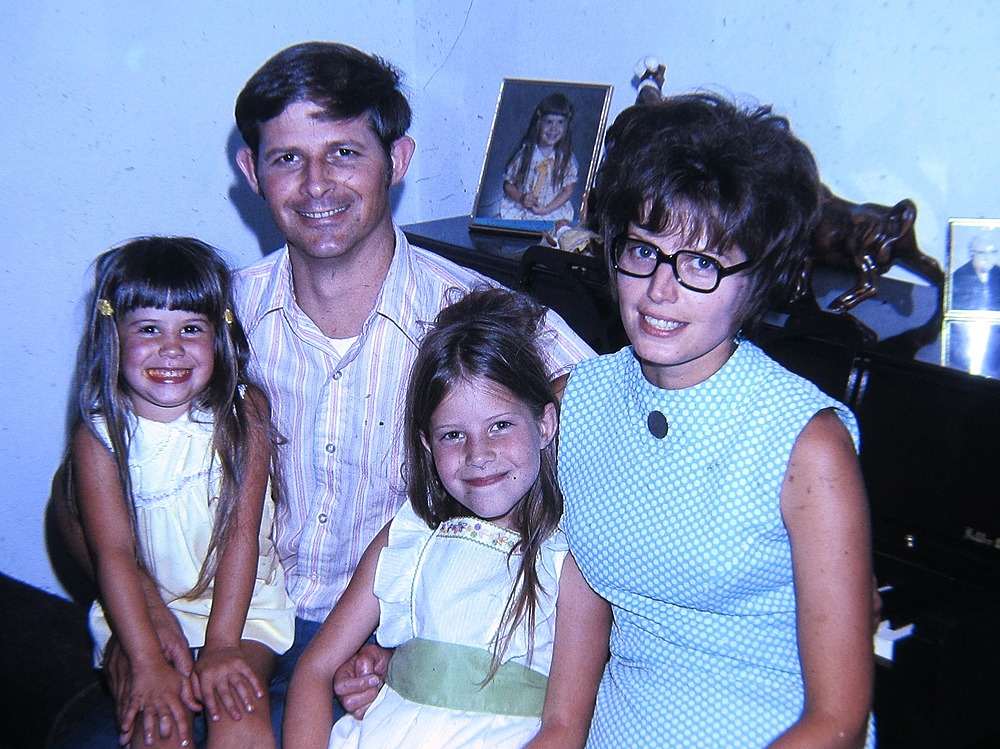 We have many happy memories of Barbara to cherish. She was a wonderful person. We will love and miss her always. God bless you and family.
Jim and Barb
Family
September 15, 2021
Showing 1 - 1 of 1 results