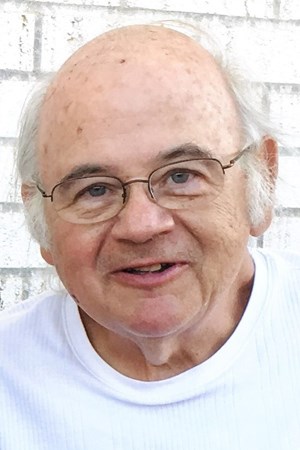 ROCK ISLAND-Dr. Brian A. McMaster, 74, of Rock Island, passed away Tuesday, August 31, 2021 at his residence. Per his wishes cremation rites will be accorded.

A memorial visitation will be held from 2:00 pm to 5:00 pm on Sunday, September 19, 2021, at Broadway Presbyterian Church, Rock Island. Memorials may be made to the family. Wheelan-Pressly Funeral Home and Crematory, Rock Island is assisting the family.

Brian was born on October 4, 1946 in Sidney, NE, the son of George and Esther (Odelberg) McMaster. He married the love of his life, Kathleen Walter on December 15, 1973, in Normal, IL. She preceded him in death in 1997. Dr. McMaster was a professor at Palmer College of Chiropractic for over 40 years. His life was revolved around teaching, not only in the classroom but everywhere he went everything was a teaching experience. Teaching was not only what he did, but it was who he was. Brian was an active member of Broadway Presbyterian Church, Rock Island. He also was a gardener for the "Rock Island Urban Farms."

Brian is survived by his daughters, Karen (David) Fialek, Rock Island and Kristin Clark, Bettendorf; and grandchildren, John Robert Fialek, Autumn Clark and Iris Clark. He was preceded in death by his wife, Kathleen McMaster; parents; and sister, Deborah McMaster.

Online condolences may be left to Brian's family at www.wheelanpressly.com.