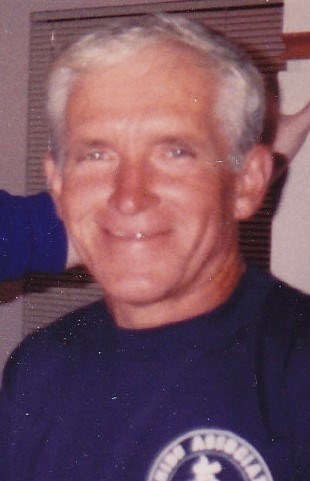 ORLANDO, FL-Ernest Czupka, 88, of Orlando, FL, passed away Saturday, February 27, 2021, in the loving care of his youngest daughter, Michele Scott.

In celebration of a long and full life, "Ernie", as he was known by most, has donated his body to the University of Florida Health Science Center.

Ernie was born in Chicago, IL, the son of Jean and Andrew Czupka. He married Nancy Czupka, on August 7, 1954, in Rock Island. He played the accordion as a member of the Czupka Family Band and performed in Illinois, Iowa and Wisconsin for 10 years. They made an appearance at the Hollywood Bowl.

Ernie graduated from Rock Island High School and attended St. Ambrose College. He served in the United States Army and was a fireman at the Rock Island Fire Department. He was a builder and plumber most of his life.

Ernie was known for his progressive and entrepreneurial approach to life, always wanting to learn more. He taught himself to play classical guitar and even built two beautiful guitars himself. He was an inventor and built his own telescope. He was an avid golfer and built a miniature golf course with his father. Later in life he earned a second-degree black belt in Aikido. He was a lifelong blood donor and cared about the poor. In lieu of flowers, please consider donating blood.

Ernie was preceded by his wife, Nancy, whom he lovingly referred to as his "angel", and his son, Tommie.

To plant trees in memory, please visit our Sympathy Store.
Published by The Rock Island Dispatch Argus on Mar. 2, 2021.
MEMORIAL EVENTS
No memorial events are currently scheduled.
To offer your sympathy during this difficult time, you can now have memorial trees planted in a National Forest in memory of your loved one.
GUEST BOOK
3 Entries
To the Czupka Family; Being a friend of Ted in Middle School, I first meet Ernie and Nancy as a teenager. They made me feel very comfortable and welcomed from the first time I walked into their and your home. Several years later, coming back from Illinois, they moved close to my parents home, becoming good friends of my now deceased parents, as well as my brothers. I have very fond memories of Ernie, and would include Nancy as well. So I would like to send heart felt condolences from the Hubbard family, Hopefully you will experience what I have, as time goes by and living a full life as Ernie lived, memories of him will bring more smiles than tears. Vic Hubbard
Vic Hubbard
March 7, 2021
Deepest sympathy from the family of, my grandmother, Ruth Sullivan.
Dana Beachler
March 2, 2021 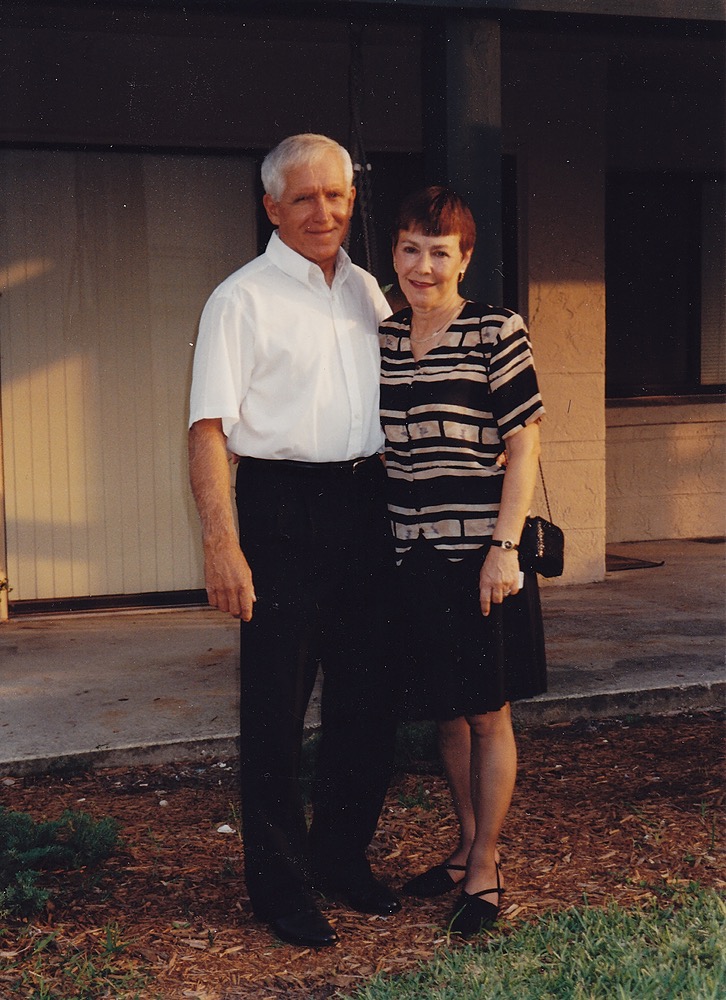 I just wanted to leave a note here for all the people who made my dad's life so full. My brothers and sisters - he loved his children. All my aunts and uncles, cousins, nieces and nephews, his grandkids and great-grandkids. Our family has been blessed with an immeasurable amount of memories, many due to Dad's interest in learning, exploring, and always seeming to be ahead of his time. All the family picnics and gatherings for holidays in Illinois and Florida. All the people involved in the many stages of Dad's life - the Omega House, Sacred Heart, the ashram, Sunland Center, golf, Aikido, etc. All of it. Thank you all for contributing to this man's life and in turn blessing my family and me beyond words. Go be with your "angel" now Dad.
Jeanie
March 2, 2021