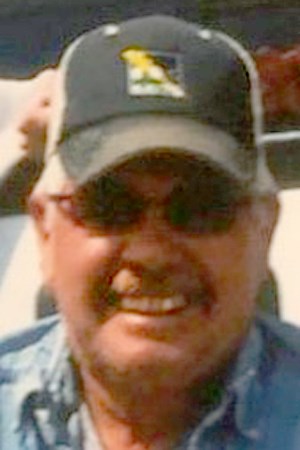 Lyle James Osborne, 67 formerly of Rock Island, Illinois, passed away Sunday, September 12, 2021 at the Richard L. Owens Hospice Home in Peoria, Illinois. Cremation rites will be accorded and a memorial service will be held at a later date.

Lyle was born on November 26, 1953 to Thurston Lyle Osborne and Doris Elizabeth (Hannah) Osborne. He was a graduate of Rock Island High School. Lyle worked for many years as an Area Line Supervisor and Storm Boss, eventually retiring from Entergy as a supervisor. He was an avid boater and enjoyed traveling.

Published by The Rock Island Dispatch Argus on Sep. 14, 2021.
To plant trees in memory, please visit our Sympathy Store.
MEMORIAL EVENTS
To offer your sympathy during this difficult time, you can now have memorial trees planted in a National Forest in memory of your loved one.
MAKE A DONATION
MEMORIES & CONDOLENCES
20 Entries 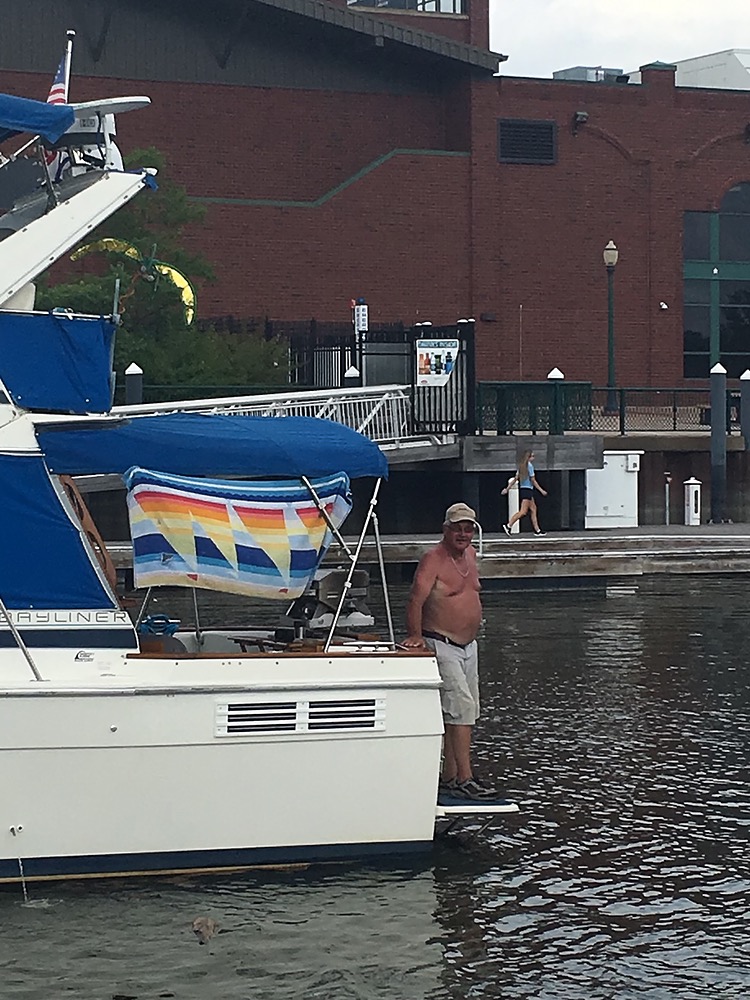 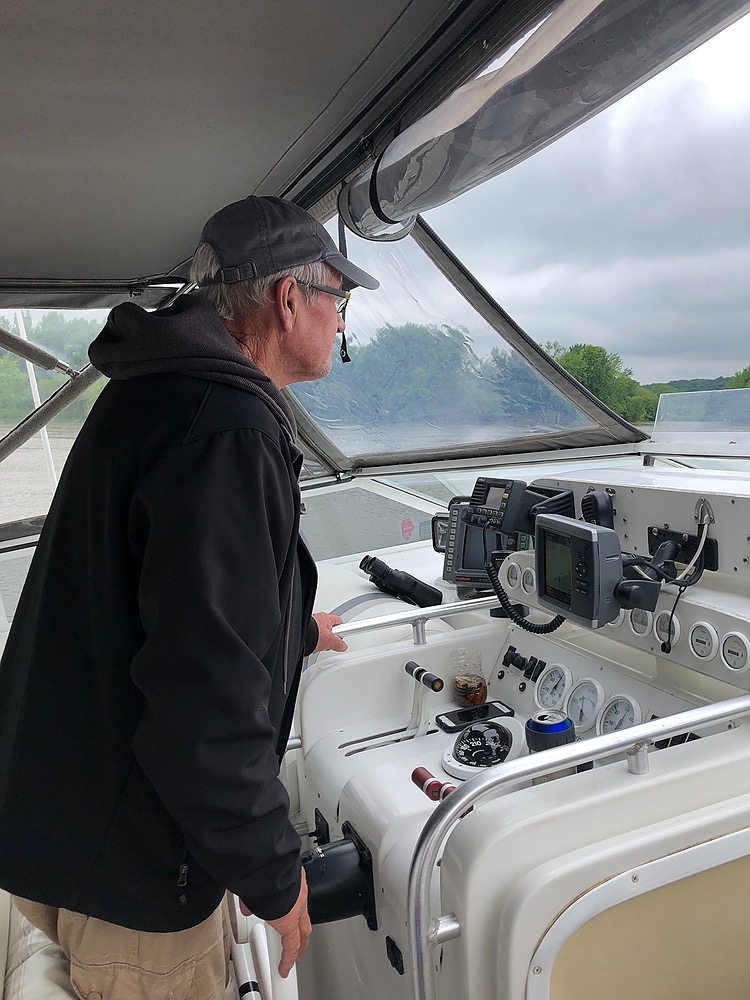 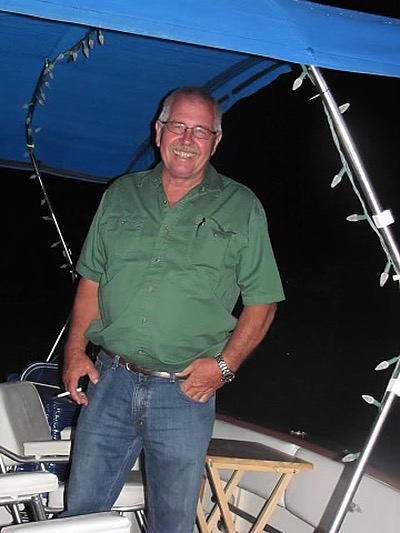 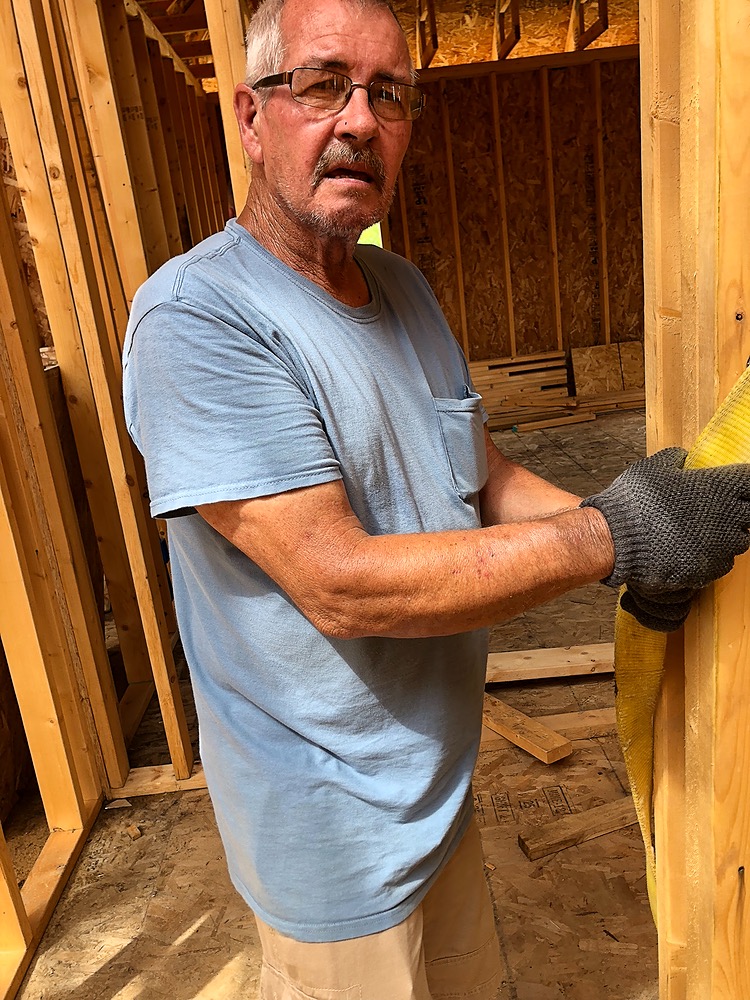 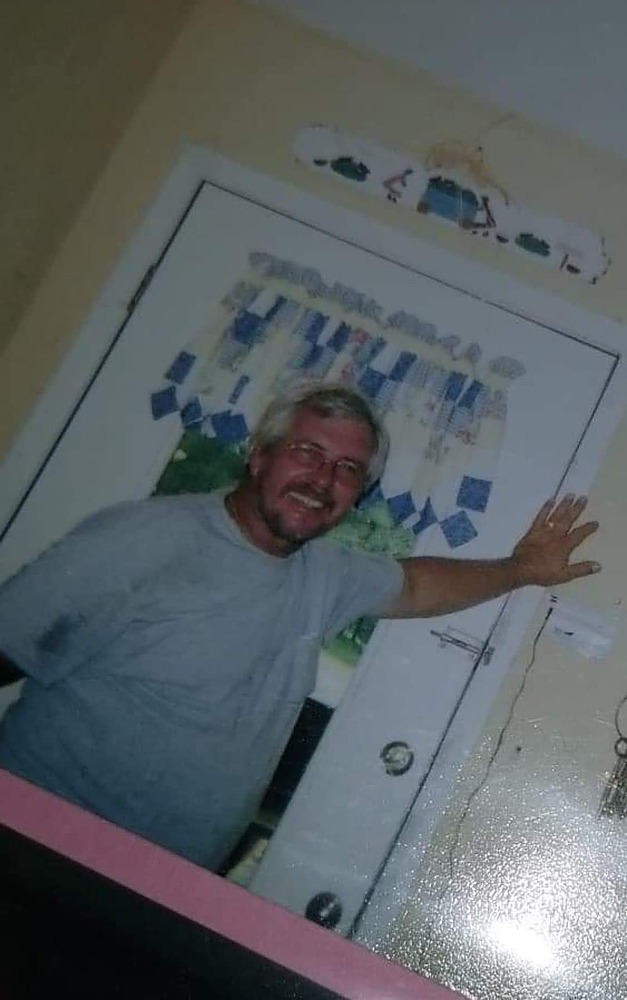 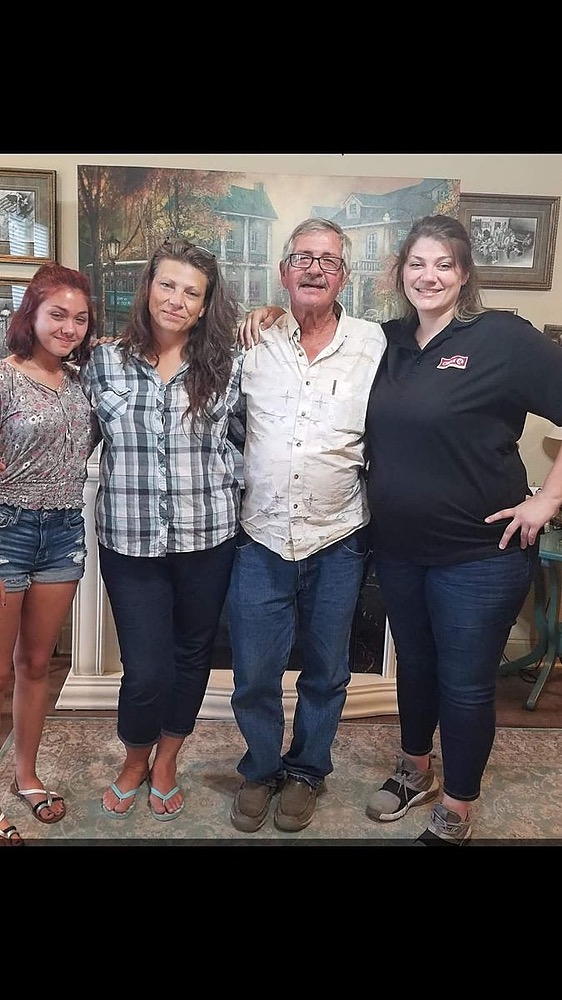 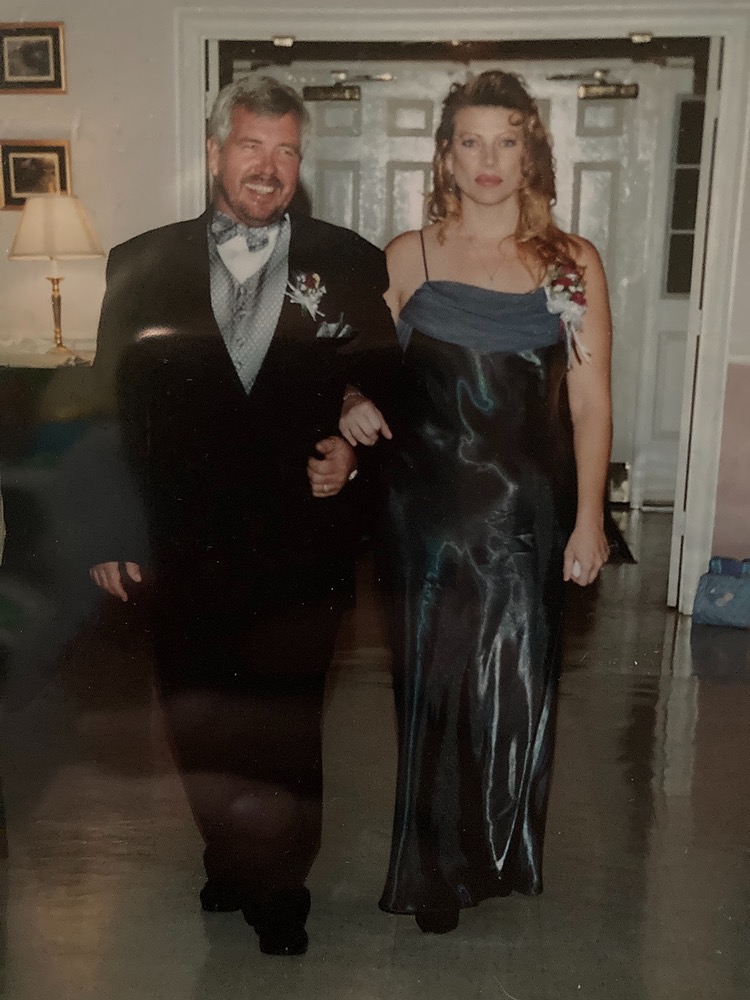 We miss you and love you!!
Desires Yarolem
September 14, 2021
Dear Jezz and Family Our family is deeply sorry for your loss. Keeping you all in our prayers. May all your tomorrows be brighter.
Cheryl Ranard
September 14, 2021 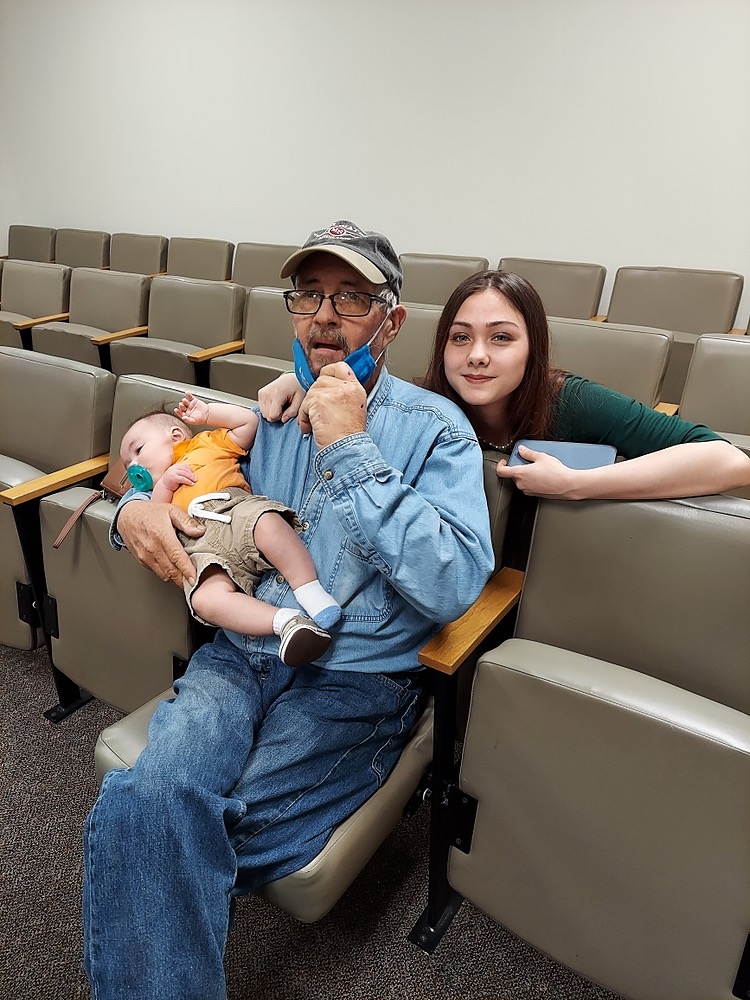 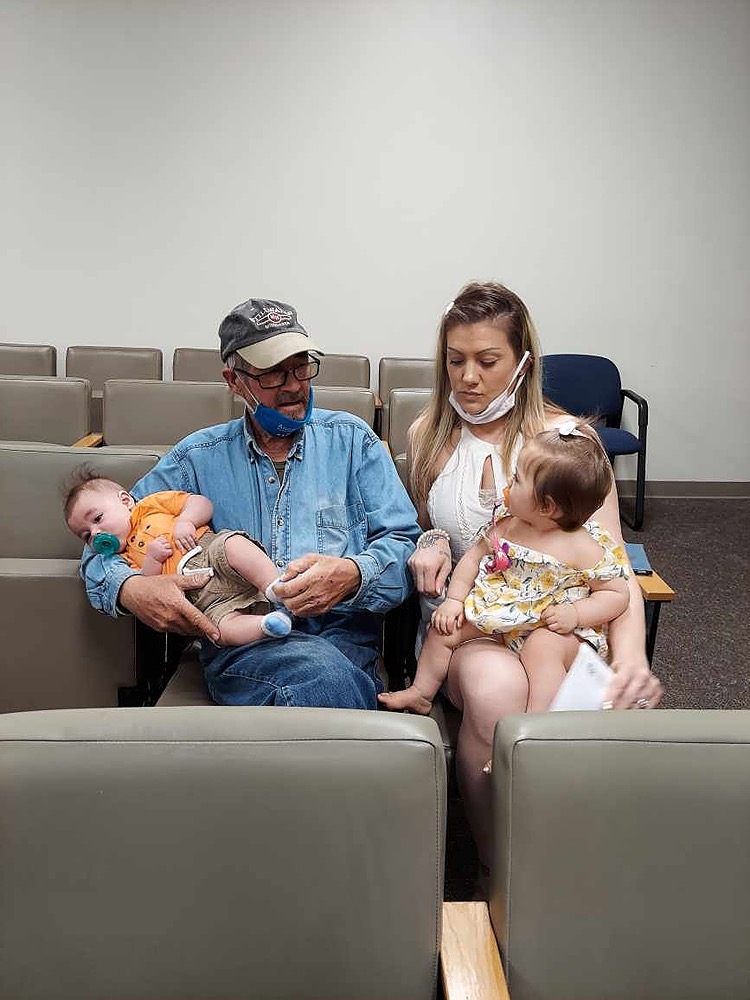 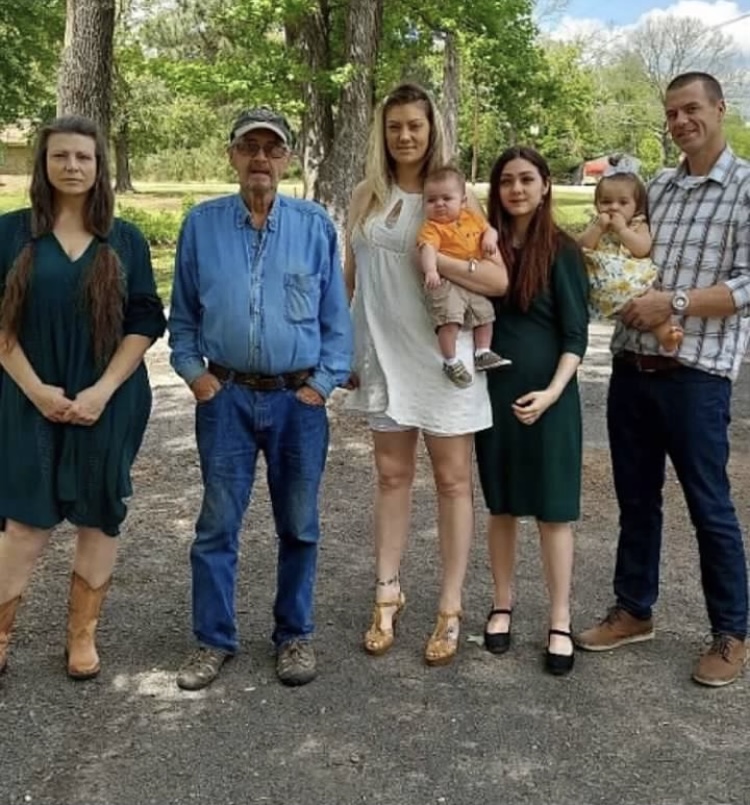 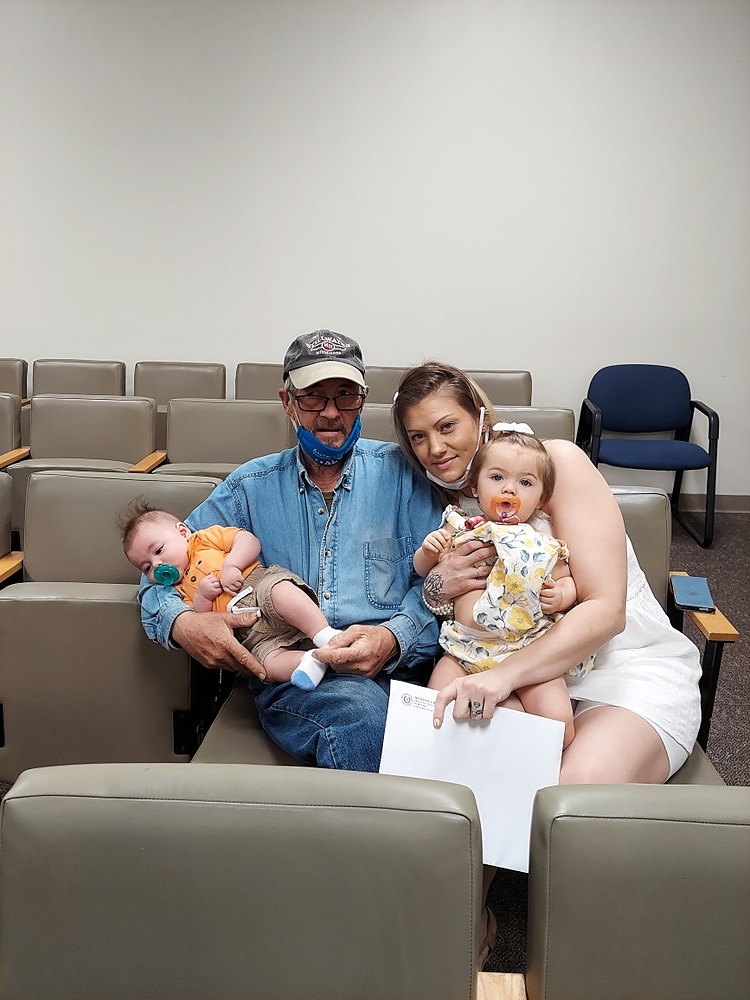 Desiree yarolem
September 14, 2021
Rest In Peace dad... forever in our hearts and always in our memories we love you and miss you thank you for stepping up and being the man we needed thank you for the advice and the guidance from walking me down the isle to being a grandfather to my kids and a dad and role model to all of us I know at times it wasn´t easy but you were one of the strongest and smartest men I´ve ever met and I love you
Desiree yarolem
September 14, 2021
Showing 1 - 20 of 20 results