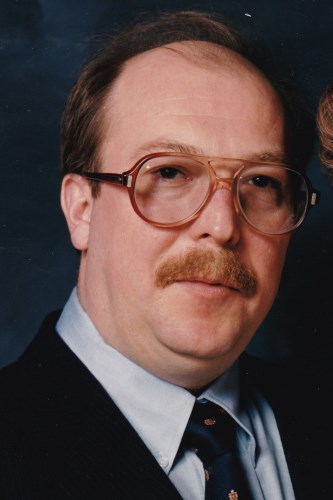 A family service will be held at 1:00 p.m. Thursday, September 16, 2021, at Esterdahl Mortuary and Crematory, Ltd., Moline. The service will be livestreamed and can be found on Roland's obituary page at esterdahl.com. Burial will be at Rock Island National Cemetery. Memorials may be made to VVA Chapter 299.

Roland was born on June 14, 1949, in Rohrigshof, Germany, a small village, population of 250. He was the oldest child of Marie Elizabeth (Koch), the German World War II bride of Leo Arnold Groce. Marie and Roland emigrated to the United States when he was five years old to reunite the family in Rock Island, Illinois where he attended school. Roland served in the United States Army from March 27, 1969, until March 1, 1975, serving one year in Viet Nam. Roland was naturalized as an American citizen after he returned from Viet Nam. He retired from Alcoa as a brick mason after working before and after his service with 33 plus years. Roland was an avid history buff and a lover of opera and classical music. He loved to collect watches. Roland and Carol (CaRoland) spent thirty-seven happy years together and traveled extensively. 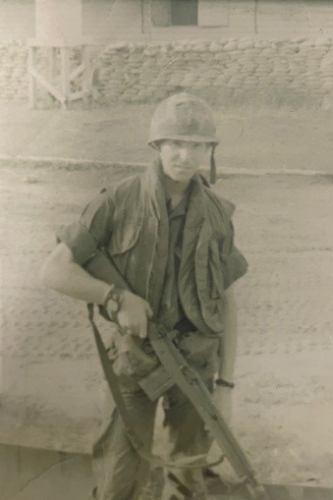