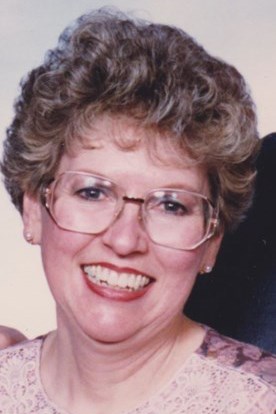 BETTENDORF-Brenda K. Schertz, 80, of Bettendorf, IA, went home to the Lord on Wednesday, July 14, 2021, at Clarissa C. Cook Hospice House. Funeral services will be held at 12:00 p.m. Friday, July 23, 2021, in the Runge Mortuary Chapel. Visitation will be held one hour prior to the service. She will be laid to rest in The National Cemetery. Memorials may be made to St. Jude Children's Research Hospital. Online condolences may be expressed at www.rungemortuary.com.

Brenda Korinn Smith was born the youngest of 9 children to Benjamin and Alta (Newton) Smith on August 2, 1940, in Oshkosh, NE. She was united in marriage to Dean Stotz and later divorced. In 1982, she was then married to Robert Schertz in Davenport, IA. She retired from the Rock Island Arsenal in 1993, after 20 years of service. During her career as an ammunition/acquisitions analyst, she spent time in Germany, Saudi Arabia, and Kuwait.

Brenda was a determined, artistic, proud woman who loved working with her hands. She enjoyed planting flowers, quilting, stitching, and was a member of the Quilting Guild and Stitching Club. Brenda was an avid Chicago Cubs fan. She loved to travel with her husband, Bob, to Arizona in the spring for the Cubs training camp.

She was preceded in death by her parents and 7 siblings.