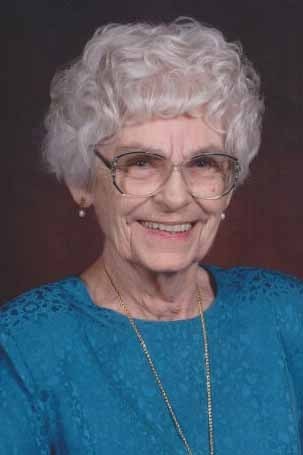 Constance Freitag Mahoney Weston passed away, peacefully in her sleep, surrounded by family, on Thursday, January 14th, 2021. Born an only child in Davenport, Iowa, Connye gave birth to seven children with her husband Johnny, who passed away young in 1967, after his long illness with brain cancer.

She moved to Texas in 1976 after her marriage to Harold Weston. A year later, she led the Austin Welcome organization as President. Leveraging her career as a bookkeeper, she posted pledges for the Round Rock Presbyterian Church for twenty-six years. She also formed the Women's Guild there to raise money outside of the church's budget. They began by selling baked goods and she participated in their Meals on Wheels program for nearly twenty years.

From her second marriage to Harold Weston, Connye is survived by one of his two children, Shirley Weston.

To plant trees in memory, please visit our Sympathy Store.
Published by Quad-City Times on Jan. 17, 2021.
MEMORIAL EVENTS
No memorial events are currently scheduled.
To offer your sympathy during this difficult time, you can now have memorial trees planted in a National Forest in memory of your loved one.
GUEST BOOK
4 Entries
Bless you all - love You and your mom!
Shirley
January 20, 2021
"What we once enjoyed and deeply loved we can never lose, For all that we love deeply becomes a part of us." My heartfelt sympathies to all of you on the loss of Aunt Connye. May fond memories sustain you all during this difficult time. Peace and Love.
Susan Rorick
January 18, 2021
I am so sorry to hear of your Mother´s death. May she Rest In Peace. I´m friends with Kathy, but have met some of the others. Please accept my deepest sympathy.
Karen Droessler
January 17, 2021
Our sincere condolences to all of the Mahoneys and your families.
Roger and Carol Harms
January 17, 2021