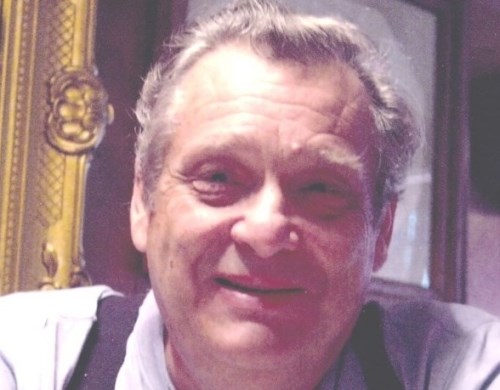 DAVENPORT-Dale A. Younkin, of Davenport, IA, passed away on Tuesday, November 10, 2020, at the age of 83. Per his wishes, cremation rites have been accorded. A memorial service will be held at a later date.

Mr. Younkin was born in Davenport, IA, on December 17, 1936, to Rene W. Younkin and Cirreta D. Younkin. He graduated from Davenport High School in 1954 and served two years in the First Cavalry Division United States Army, attaining the Rank of Specialist E-4. He was employed as a machine builder by M.A. Ford Manufacturing Company, retiring in January, 2002. Dale married Doris Block on December 26, 1959, in Grand Mound, IA. He later married Marsha Taggart on October 6, 1973, in Rock Island, IL.

He is survived by his oldest son, Kurtis, and wife, Debbie, of Ames, IA, and their sons, Steven and his wife, Ruiman, of Ankeny, IA, and Kyle and his wife, Alysa, of Urbandale, IA; his youngest son, Kenton and wife, Sheila, of Lafayette, CO, and their daughters, Allyson and Taylor; his daughter, Laurie Erdes, and her children, Kimberly and Joseph, of St. Germain, WI; a brother, Francis, and wife, Patricia, of Park View, IA; a sister, Cherilyn Mueller, and husband, Chris, of The Village, FL; a sister-in-law, Elva Younkin, of Medford, OR; and several nieces and nephews.

He was preceded in death by his mother, father, and older brother, W. Gene Younkin, of Ridgecrest, CA.

In lieu of flowers and memorials, please share your memories of Dale online.

To plant trees in memory, please visit our Sympathy Store.
Published by Quad-City Times from Nov. 13 to Nov. 14, 2020.
MEMORIAL EVENTS
No memorial events are currently scheduled.
To offer your sympathy during this difficult time, you can now have memorial trees planted in a National Forest in memory of your loved one.
GUEST BOOK
15 Entries
Many sympathies Kurtis and family. Cherish your memories.
Randy Kuhl
November 18, 2020
I am so saddened to see this. We worked together at M A Ford. He was always so kind to me, truly a great loss!!
Sheri Grunder
November 17, 2020
I'm very sorry for your loss, Cheri and Chris.
MaryLinda
November 16, 2020
Francis: Sorry to hear of your brother's passing. It was always good to run into you two at Hy-Vee back when the world was just normal crazy, You have our sympathies. Let me know if you ever need a lunch buddy. Roger Killion
ROGER KILLION
November 16, 2020
Many memories of times spent helping work on docks. Dale´s stories and witty jokes were always entertaining, fun times at piano bar El Rancho and Don/Judy Christmas parties. He will be missed.
Chuck/Diane Seitz and family
November 14, 2020
Was seeing Dale about once a week for lunch, lots of memories on the river rest in peace our condolences the Byers family
Michael Byers
November 14, 2020
Sorry to hear this. Glad i got to visit with Dale not long ago. He was a good man.
Bob Erpelding
November 14, 2020
I remember Dale when he worked at Boots on Brady Street. He worked on my first Harley at the time. RIP
Steve Swisher, Fl
November 14, 2020 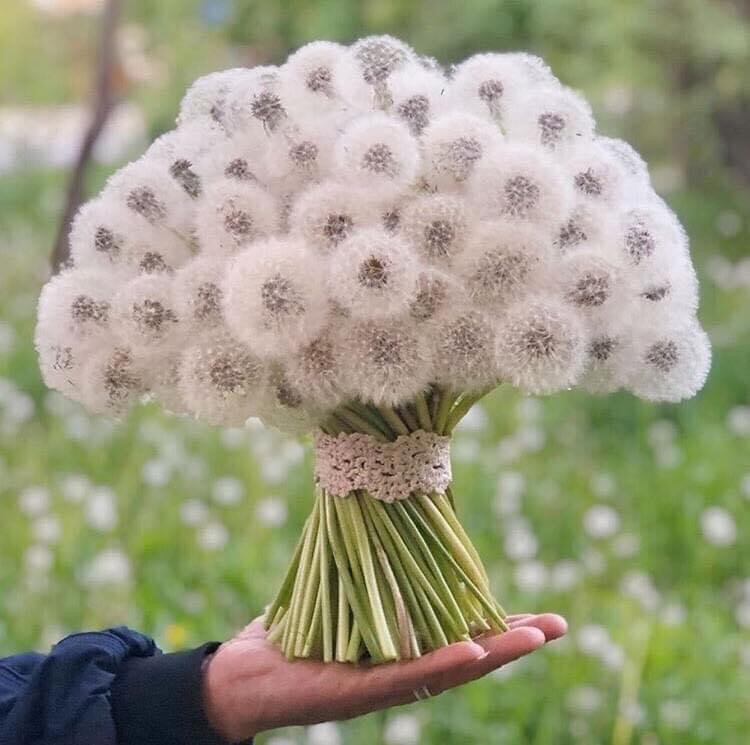 Dale´s story telling was extraordinary! Especially with that killer grin throughout the memory! He was always so kind to me, the twinkle in his eyes definitely caught my attention. May the memories you shared bring you comfort. Peace, love and grace, Connie Maude Gregg
Connie Gregg
November 14, 2020
I remember Dale as a gentle even tempered, fun loving man. He worked at Harley Davidson on N. Brady St. He and Doris vacationed with us and other friends at Lake of the Ozarks. My deepest sympathy to his family.
Sharon Fay Voelkers
November 13, 2020
condolences to the family
Russ Minard
November 13, 2020
The Dale I knew worked for Boots Harley shop in the mid 50's. He built the first chopper I ever seen, way ahead of his time. We called him "The wild one". My condolences to his family.
Russ Minard
November 13, 2020 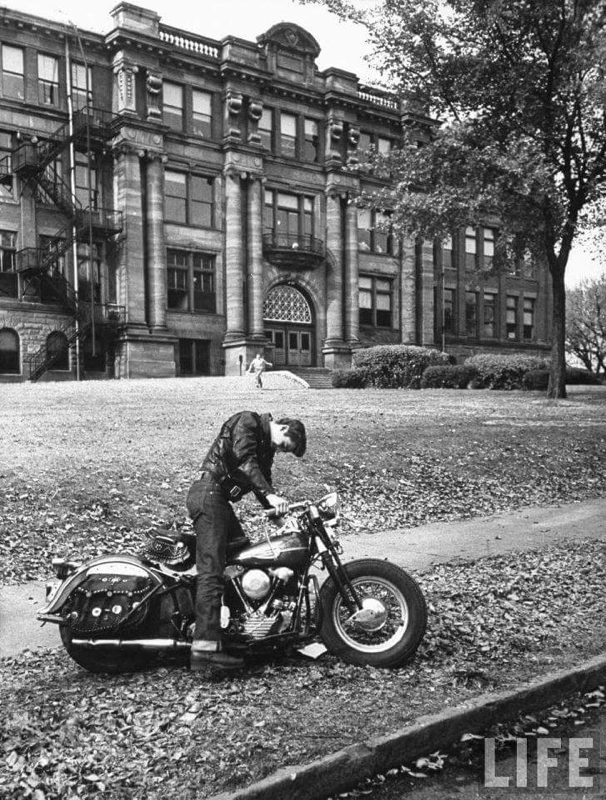 Dale was a life long friend and the smartest man I ever knew. My sincere condolences to his family.
Randy Neilson
November 13, 2020
Sorry to see Dale has passed. He was a great guy haven´t see him in a while but remember him well. Friend of my x Jim Hanford. RIP Dale
Sandy Hanford
November 13, 2020
Worked with Dale at MA Ford for several years in the same department, Knew Dale to always be a kind and gentle soul, Deepest condolences to all of Dale's friends and family
Dan Brodersen
November 13, 2020