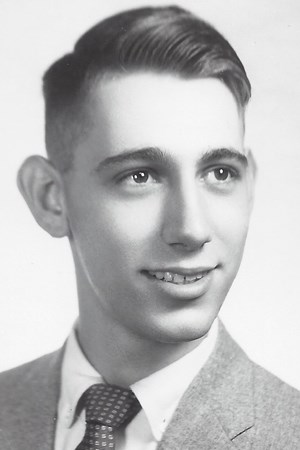 New Boston - David S. Eldridge, 80, of New Boston, Illinois died Wednesday, November 18, 2020 at Trinity Rock Island. He died of complications following triple bypass surgery…and his wife Linda is madder than hell about all of it.

Due to Covid-19 restrictions, a private family burial will be held at Aledo Cemetery. The family request… in lieu of flowers memorials may be made to Mercer County Family Crisis Center, Westmer Larger Parish Churches or Mercer County High School F.F.A. Dennison Funeral Home, Aledo is handling arrangements.

David Stewart Eldridge was born August 27, 1940 in Rock Island, Illinois a son of Maurice and Ruby Jane Stewart Eldridge. He graduated from Rock Island High School and attended University of Colorado Boulder. On December 23, 1967 he married Linda Griswold in Fort Madison. David worked with his parents at Investors Diversified Services then became Mercer County's first Supervisor of Assessments, working in the courthouse. From there he went to Modern Woodmen of America. While at MWA he also became involved with farming and land conservation, which were his true passion. He continued working at MWA to fund his ongoing farming habit.

He was preceded in death by his parents, brother Merle and in laws: Frank, Aline, Richard and Pat Griswold. 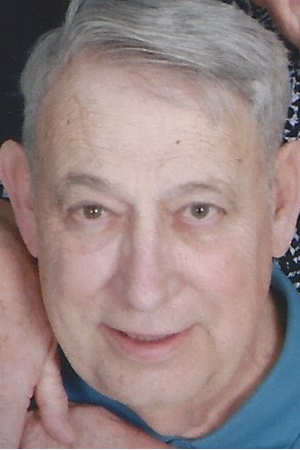 To plant trees in memory, please visit our Sympathy Store.
Published by Quad-City Times on Nov. 20, 2020.
MEMORIAL EVENTS
No memorial events are currently scheduled.
To offer your sympathy during this difficult time, you can now have memorial trees planted in a National Forest in memory of your loved one.
Funeral services provided by:
Dennison Funeral Homes
GUEST BOOK
3 Entries
My law firm worked with David when he was at Modern Woodman. He was great to work with, and there was the extra benefit of his subtle sense of humor. The first line of his obituary gave me an unexpected chuckle. Thank you.
Dee Runnels
November 21, 2020
Summit Chapter 18111 (Modern Woodmen retiree group) expresses profound sympathy to Dave's family at their time of grief and loss.
Summit Chapter 18111
November 20, 2020
Dave and I go back to Rock Island High School days. Dave always had a car, a boat for water skiing, and plenty of ideas of things to do. We last spoke at our 60th high school class reunion. Dave always had something going. He was a great and spirited fellow. Though we haven't had a lot of contact since high school, my memories of Dave will always be with me. My condolences to his wife, children and family for losing such a robust husband, father, and relative. His joyful presence will always remain with you. My thoughts and prayers are with you at this time.
Rev. Joe Robb
November 20, 2020