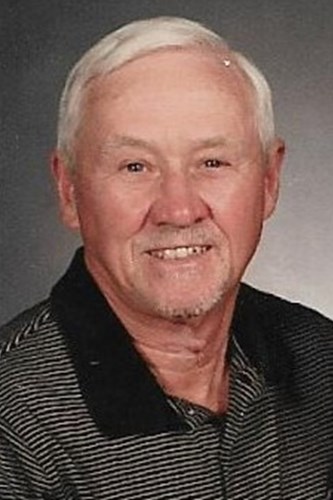 Gary R. Wiese, 79, of Lakeland, FL passed away on Tuesday, February 9, 2021 at Lakeland Regional Medical Center, surrounded by his family.

He was born on October 30, 1941 in Welton, IA to the late Loyal J. and Esther Wiese. He graduated from Welton High School in 1959 and served in the U.S. Navy. He and his former wife, Beverly moved to Lakeland in 1973, where he was employed by Mosaic Company for 36 years. After retirement, he worked and golfed at Cypress Lakes Golf Club.

Memorial services will be held on later dates in Welton, IA and Lakeland, FL, and interment will take place at Florida National Cemetery. In lieu of flowers, donations may be made to the American Cancer Society.

To plant trees in memory, please visit our Sympathy Store.
Published by Quad-City Times on Feb. 19, 2021.
MEMORIAL EVENTS
Oct
29
Celebration of Life
5:30p.m. - 11:00p.m.
Lake Crago Recreational Facility
, Lakeland, Iowa
Funeral services provided by:
Schultz Funeral Home - DeWitt
GUEST BOOK
1 Entry
My condolences to Gary's family. I have many wonderful memories spending time with Gary and often times with his family. One memorable time was travelling by private jet to a Sugar Bowl game in which the Gators played. I don't remember which of his sons where that trip but I am sure they remember it.
Rob Brinkman
February 19, 2021