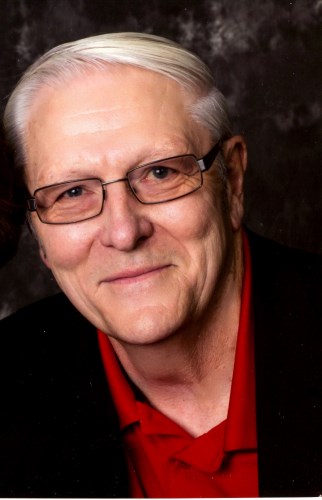 ROCK ISLAND-Gerald "Gary" "Jerry" L. Porter, 77, of Rock Island, died peacefully on Saturday, September 18, 2021, at UnityPoint Health-Trinity, Rock Island. Funeral services will be 10 a.m. Saturday, September 25, 2021 at Wheelan-Pressly Funeral Home and Crematory, 3030 7th Ave., Rock Island. Visitation will be from 4 to 7 p.m. Friday, September 24, 2021 at the funeral home. Burial with military honors will be in St. Mary's Cemetery, East Moline. In lieu of flowers, memorials may be made to the Vietnam Veterans of America Chapter 669 or the Mexican-American Veterans Association (M.A.V.A.).

Gerald was born on July 25, 1944 in Rock Island to James Porter and Gladys (McCorkle) Mohn. He graduated from Rock Island High School in 1963 and proudly served his country in the U.S. Army in Vietnam from 1967 to 1968. He then married Eva "Punkin" Porter on July 24, 1965 in Davenport. She preceded him in death on August 28, 2021. Gerald retired from Alcoa after working 41 years. He was a devoted member of the Vietnam Veterans of America Chapter 669 and the Mexican-American Veterans Association. Gerald was also a member of the United Steelworkers and the Steelworkers Organization of Active Retirees (SOAR). He was an avid Chicago Cubs and Bears fan and enjoyed going to car shows and working outdoors. Above all, Gerald was known for offering a helping hand to anyone in need.

Gerald was preceded in death by his wife of 56 years; parents; and brother, Donald Porter.

Online condolences and memories may be shared with the family by visiting www.wheelanpressly.com