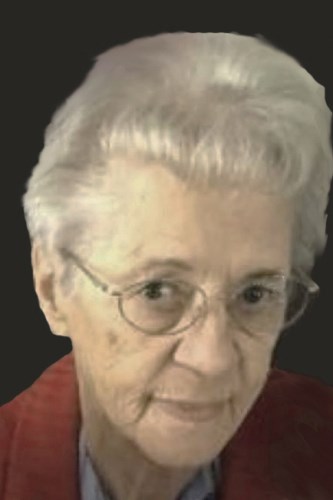 There will be a celebration of life gathering for Joan M. Taber, 87, of LeClaire, on Saturday, December 4th from 1:00 pm to 3:00 pm at First Presbyterian Church, 200 S. 12th Street, LeClaire, Iowa. Inurnment will follow at Glendale Cemetery, LeClaire, Iowa.

Joan Marlene Thornton was born on Thursday, February 22, 1934, in Marquette, Iowa, the daughter of Edward and May (Ruckhaber) Thornton. She married Richard "Dick" Taber on October 2,1950 in Davenport. He preceded her in death on May 26, 1994. She enjoyed working on her flower beds and spending time with her grandchildren.

She was preceded in death by her parents, husband, a daughter; Debra Sue Taber, six sisters and two brothers.

Memorials may be directed to Shriner's Hospital for Children or the Cystic Fibrosis Foundation.

Online condolences may be shared with the family at www.McGinnis-Chambers.com.