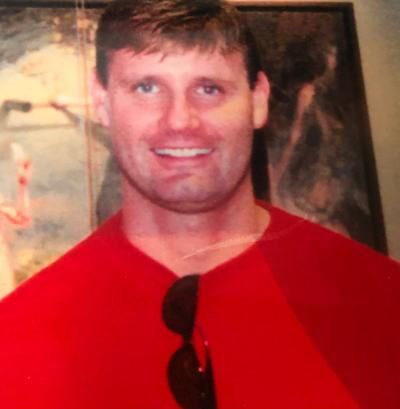 Joss Mercer Mannhardt, formerly of Davenport, Iowa, passed away on December 3, 2020, after 49 years of life. Residing in Tolleson, Arizona with his beloved wife Darla (Miller) Mannhardt, he successfully owned and operated a vending machine company that provided service in the Phoenix, AZ area.

Born on April 8th, 1971 to James and Jeralee Mannhardt, Joss always enjoyed physical activities and excelled in several sports including baseball, jujitsu, gymnastics, and his favorite: swimming. He won his first blue ribbon at five years of age when competing for the Davenport Metro Swim Team and went on to earn many more when competing with the Moline YMCA and the Central High School swim teams. In Arizona, he continued swimming and bodybuilding, and he and Darla enjoyed hiking. He always loved art and possessed a natural ability for sketching and ceramic pottery that led to him earning an Associate's degree in Fine Arts at Scott Community College. After graduation, he moved to Phoenix, AZ where he continued drawing and sketching in his spare time. Joss was a caring person who enjoyed helping others. For several years he enjoyed working with youth at the Maricopa County Juvenile Detention Center. Later in his life, he founded Mannhardt Vending which he operated for 20 years.

He is survived by his loving wife Darla, his parents, two sisters, Kelsey and Sunny Mannhardt, two nieces, Taylor Mannhardt and Mackenzie Wallace, his Aunt Carol, many cousins and several beloved pets.

A service was held in Tolleson, Arizona on January 4th, and a private celebration of his life will be held locally by his family in the spring.

To plant trees in memory, please visit our Sympathy Store.
Published by Quad-City Times on Jan. 10, 2021.
MEMORIAL EVENTS
No memorial events are currently scheduled.
To offer your sympathy during this difficult time, you can now have memorial trees planted in a National Forest in memory of your loved one.
GUEST BOOK
6 Entries
James & Jeralee Sorry for your loss.
Ron & Glenda Gruenhagen
January 13, 2021
A great guy, and friend. I was sad to learn about his passing. Talked me into joining the swim team my senior year of high school. He was crazy strong. So sorry to hear.
Mark Brown
January 12, 2021 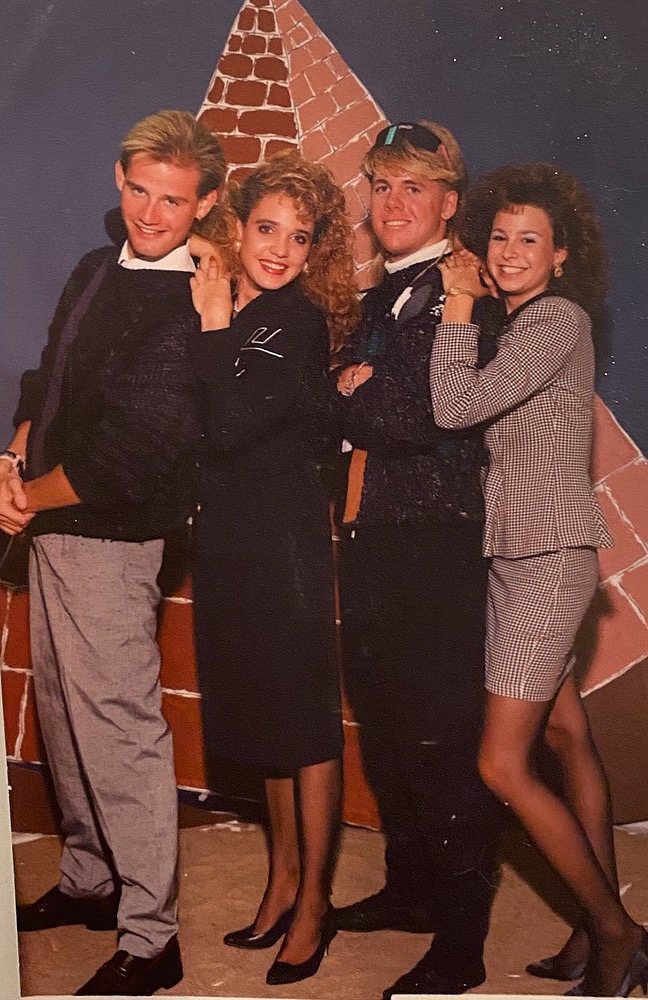