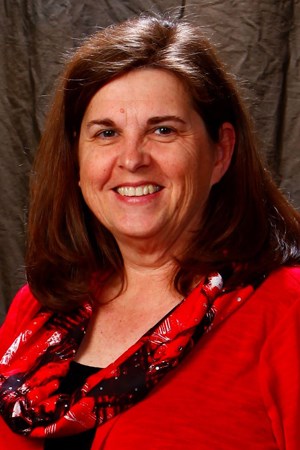 Kelly Marie Francois, 60, of Brandon, Mississippi, passed away unexpectedly on September 10, 2021, after a short illness.

Kelly was born on September 8, 1961, to parents, Art and Ginger Dixon, in Galesburg, IL. She graduated from Sherrard High School in 1979 where she served as the school's tiger mascot. She started working at Modern Woodmen of America's corporate headquarters right out of high school until her retirement in 2001 after 22 years of service. She later moved to Brandon, Mississippi, where she worked for Johnson Controls and Shoemaker Homes.

Kelly met the love of her life, Bill, in high school. They first dated after "the sledding incident" of 1980 and were later married at the St. Matthew Lutheran Church of Milan, IL, on September 19, 1981. Together, they lived in Sherrard, IL, McDonough, GA, Decatur, AL, and Brandon, MS. Being a Grammie was one of the most important parts of Kelly's life, a role that gave her much pride and joy. She loved her two furry babies, Maddie and Millie. She enjoyed pastimes such as reading, quilting, genealogy, gardening, and all-things bird related. Through the years, Kelly volunteered with the Big Brother/Big Sister program and was an avid supporter of the Mustard Seed. She was an excellent mom, a phenomenal grandmother, and a thoughtful friend; her kindness, generosity, and sense of humor will be greatly missed.

In lieu of flowers, please consider a donation in Kelly's name to Rankin County Animal Shelter. Visitations will be held at Wright & Ferguson Funeral Homes in Flowood, MS, on Wednesday, September 15, 5:00-7:00 PM and Thursday, September 16, 10:00-11:00 AM with the funeral service to follow at 11:00 AM.