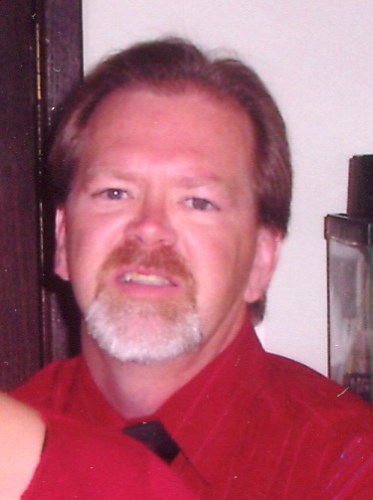 Services will be 11:00am Friday October 15, 2021 at Wheelan-Pressly Funeral Home and Crematory, Rock Island. Visitation will be Thursday from 4:00 - 7:00pm at the funeral home. Memorials may be left to Iowa Hospital Transplant Clinic. Burial will be at a later date.

Kenneth was born on September 14, 1960 in Rock island, the son of William and Mary (Mitchell) Teeter. He married Dori Chandler on August 20, 2005 in Bettendorf.

Mr. Teeter had been employed by Advance Properties before having to retire do to his health. He had previously been employed with Sears Manufacturing.

Kenneth loved bowling and had been on several bowling leagues and tournaments, once bowling a 299. He was also a avid Chicago Cubs and Bears fan.

He was preceded in death by his parents, William and Mary; sisters, Aletha Teeter and Cynthia Palmer.