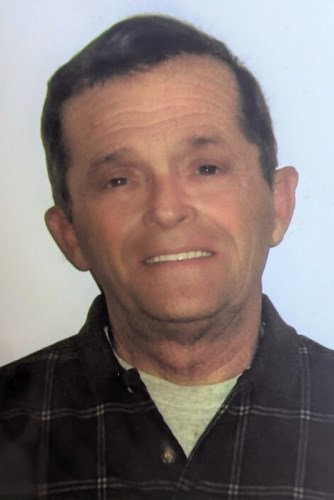 Lowell "Mac" M. McClellan, 73, of Salem, Indiana passed away on Monday, May 3, 2021 at Baptist Health Floyd Hospital in New Albany, Indiana. Visitation will be from 11:30 a.m. to 1:30 p.m. on Monday, May 10, 2021 at Wheelan-Pressly Funeral Home and Crematory, 3030 7th Ave., Rock Island. Burial with military honors will be in the Rock Island National Cemetery, Arsenal Island. Face masks and social distancing are required. In lieu of flowers, please make a donation to the American Cancer Society or to the National Kidney Foundation.

Mac was born on May 15, 1947 in Fairbury, Illinois, a son of the late William S. and Mary A. Jean McClellan. Mac was a retired officer of the Rock Island Police Department in Rock Island, Illinois; was a Vietnam veteran; was a past Quartermaster and life member of VFW Post 3363; and was a member of New Hope United Methodist Church.

He was preceded in death by his parents, William and Mary McClellan, and 1 brother: Owen McClellan.

Online condolences and memories may be shared with the family by visiting www.wheelanpressly.com.