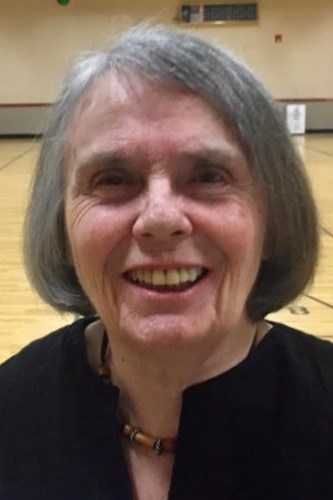 DAVENPORT-A Funeral Mass for Mary Jane Kilgannon, 87, of Davenport, will be 10:30 a.m. Tuesday, February 16, 2021 at St. Paul the Apostle Catholic Church, Davenport. The Mass will be livestreamed by visiting www.facebook.com/stpauldisciples. Visitation will be Tuesday from 9:30 until 10:30 a.m. in the gathering space at church. Halligan-McCabe-DeVries Funeral Home is assisting the family with arrangements. Keeping with her wishes, cremation rites will be accorded following the Mass. Mrs. Kilgannon died Tuesday, February 9, 2021 at Clarissa C. Cook Hospice House, Bettendorf surrounded by her family.

Mary Jane Stauffenegger was born on October 14, 1933 in Provincetown, Massachusetts, the only child of Walter and Mary (McCabe) Stauffenegger. When she was a teenager Mary Jane moved to Stamford, Connecticut. She earned her bachelor's degree in speech from The College of New Rochelle in New York and then took classes at Katharine Gibbs Secretarial School in New York City. Mary Jane took full advantage of being single in the city catching concerts and theatrical performances and dining out. She also traveled with her Aunt Elsie and Uncle Vic including a trip to Switzerland to meet relatives for the first time in 1955.

Mary Jane was united in marriage to John Joseph Kilgannon on October 14, 1961 at St. Maurice Catholic Church in Stamford, Connecticut. They shared 52 years of marriage before John's passing on November 7, 2013.

Mary Jane worked for Booz, Allen, and Hamilton in New York City before moving with her family to the Washington, D.C. area where she enjoyed a career as an executive secretary in the banking industry, first for National Permanent Bank and later retiring from Citi Bank.

Mary Jane was a force of nature with great style and humor. She insisted she was an "antisocial introvert" but could work a room like nobody else. At Kilgannon family gatherings, Mary Jane was the sole Swiss descendant in a sea of Irish Americans. She held that status proudly and joked she was of "good Swiss stock". Mary Jane loved the theatre and music, especially Neil Diamond and classical music at a volume setting of 10+. Reflective of her upbringing in Provincetown, Mary Jane loved nature, especially the beach. She adored animals especially the cats through her life; Jerry, Mittens, Ruby, Mew, and Prince, as well as her two grand-dogs, Milo and Duffy. Mary Jane had a creative flair expressing it through her colorful jewelry, designing and decorating, and refinishing and refurbishing furniture. She had an incredible command of the English language and was a stickler for proper grammar. Mary Jane loved chocolate and ice cream and absolutely loved spoiling her grandchildren.

In lieu of flowers, memorials may be made to the Quad City Animal Welfare Center. The family wishes to express its gratitude to the extraordinarily caring staff at Clarrisa Cook Hospice House.

In addition to her husband, Mary Jane was preceded in death by her parents and her special aunt and uncle, Elsie and Victor Stauffenegger.

Online condolences may be expressed by visiting Mary Jane's obituary at www.hmdfuneralhome.com. 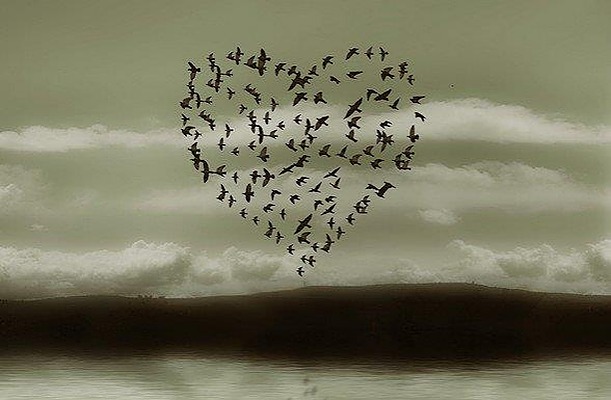 I am so sorry for your loss. Loosing a parent is very hard for a child, even though a child is an adult, it's still very painful. I recently lost my mother so I know what you are going through. Call me any time if you need a friend and someone to talk to . 309-236-7113.
Cheryl Draeger
February 19, 2021