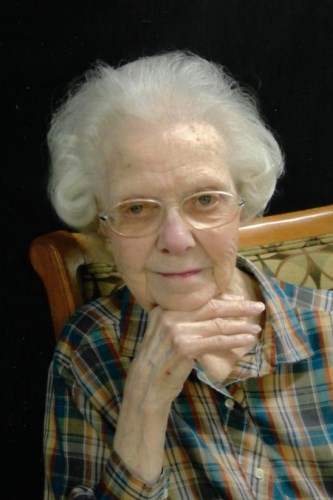 DAVENPORT-Mercedes "Anne" Elias, 92, of Davenport, IA, passed away Wednesday July 21, 2021, at the Davenport Lutheran Home. A Memorial Service will be 10:00 a.m., Monday, July 26, 2021, at Our Savior Lutheran Church in Bettendorf with an hour visitation prior to the service. Inurnment will be at a later date at Ferguson Cemetery in Lakeview, IA. Online condolences may be expressed at www.weertsfh.com

Anne was born July 28, 1928, to Guy and Mercedes G. (Bilstad) Greenlee in Ft. Dodge, IA. There, she attended High School and graduated from Sac City High School after the family relocated. Anne went on to graduate from Iowa Teacher's College (Now UNI) in Cedar Falls, IA. She started her career teaching in Lakeview, IA, where she met Harold "Pal" Elias. On June 25, 1950, Anne was united in marriage to Harold "Pal" in Sac City. The couple owned and operated Elias Meat Locker in Ida Grove, IA, together. She was an active member of St. Paul Lutheran Church in Ida Grove where she taught Sunday school, directed choir, and attended church circles. Most recently, Anne was a member of Our Savior Lutheran Church in Bettendorf. Her hobbies included playing Bridge with Bridge Club, singing, playing piano, and being involved in family's school activities.

Published by Quad-City Times on Jul. 24, 2021.
To plant trees in memory, please visit the Sympathy Store.
MEMORIAL EVENTS
Jul
26
Visitation
9:00a.m.
Our Savior Lutheran Church
IA
Jul
26
Memorial service
10:00a.m.
Our Savior Lutheran Church
Bettendorf, IA
Funeral services provided by:
Weerts Funeral Home
MAKE A DONATION
MEMORIES & CONDOLENCES
Sponsored by Weerts Funeral Home.
1 Entry
Dave and family We are so sorry for your loss We had occasion to interact with your mother in several nursing homes when my parents were needing/using them She was very friendly and very proud of you and your children
David and Janet Tubbs
Other
July 24, 2021
Showing 1 - 1 of 1 results