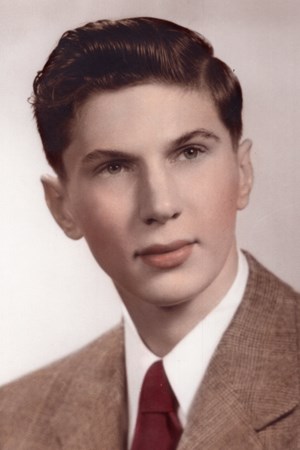 Philip Allen Caldwell, 90, of Bettendorf, passed away on Sunday, November 28, 2021 at Unity Point Hospital, Bettendorf. Per his wishes cremation rites have been accorded. A memorial service will be held at a later date. Inurnment will take place at the Rock Island National Cemetery. Online condolences may be expressed at www.weertsfh.com.

Philip was born on August 20, 1931 in Davenport to Maurice Senn and Edna Ann (Niemann) Caldwell. He graduated from Davenport High School and St. Ambrose University. He was united in marriage to Eloise Aneidra Ripperton on February 6, 1954 in Iowa City, IA while a student there. He served with the 5th Regimental Combat team in 1952 in Korea and was awarded the Combat Infantryman Badge, the Purple Heart with Oak Leaf Cluster and Bronze Star. He was a founding member of the Cornbelt Running Club and ran hundreds of races including 26 marathons. Philip retired from the Rock Island Arsenal after 16 years of employment.

He was preceded in death by his parents and a brother Kenneth Caldwell.

Published by Quad-City Times on Nov. 30, 2021.
To plant trees in memory, please visit the Sympathy Store.
MEMORIAL EVENTS
To offer your sympathy during this difficult time, you can now have memorial trees planted in a National Forest in memory of your loved one.
Funeral services provided by:
Weerts Funeral Home
MAKE A DONATION
MEMORIES & CONDOLENCES
Sponsored by Weerts Funeral Home.
9 Entries
So sorry to hear of Phil´s passing. Always enjoyed walking with Phil and Eloise around DC park and bike path. A life well lived.
Gina Bettini
December 1, 2021
great man
Bruce E Nelson
Other
December 1, 2021 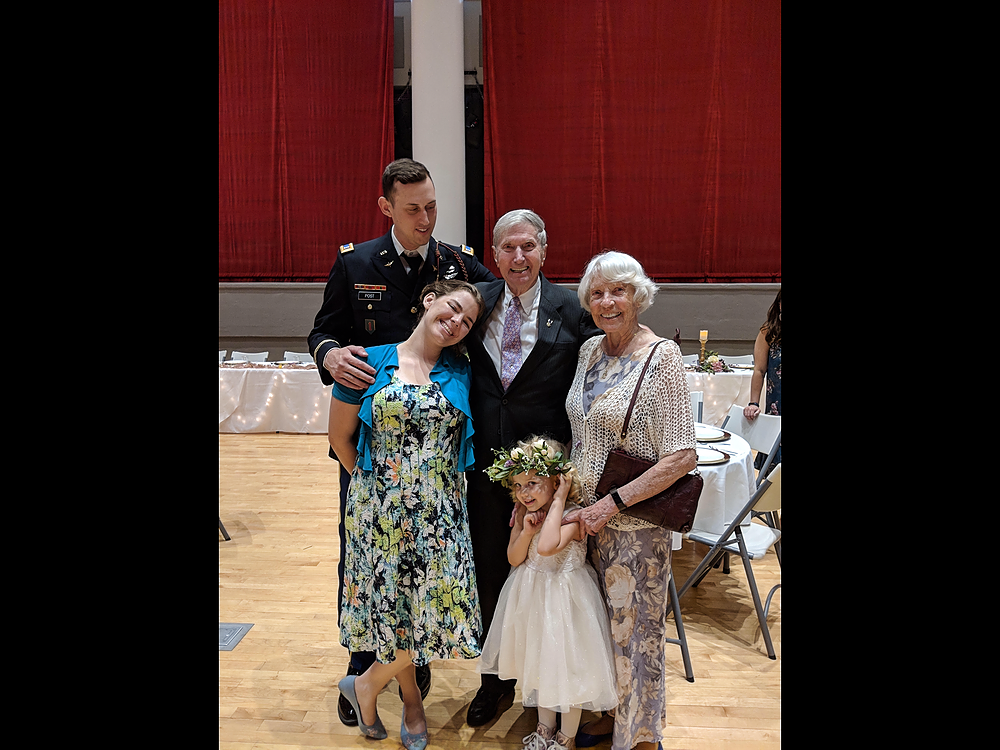 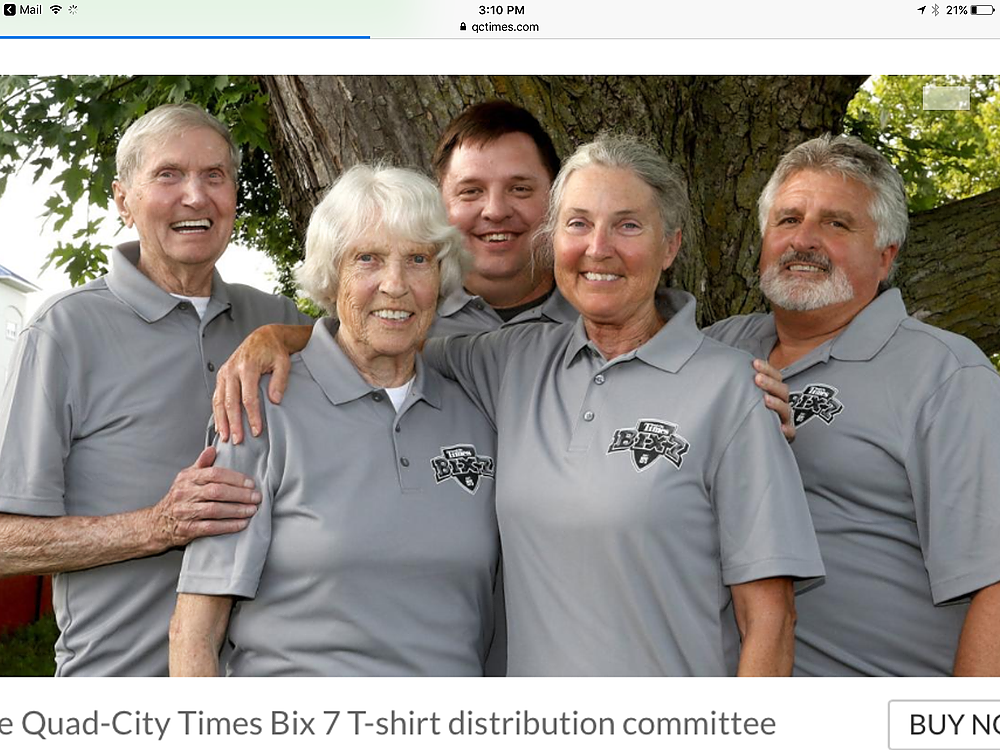 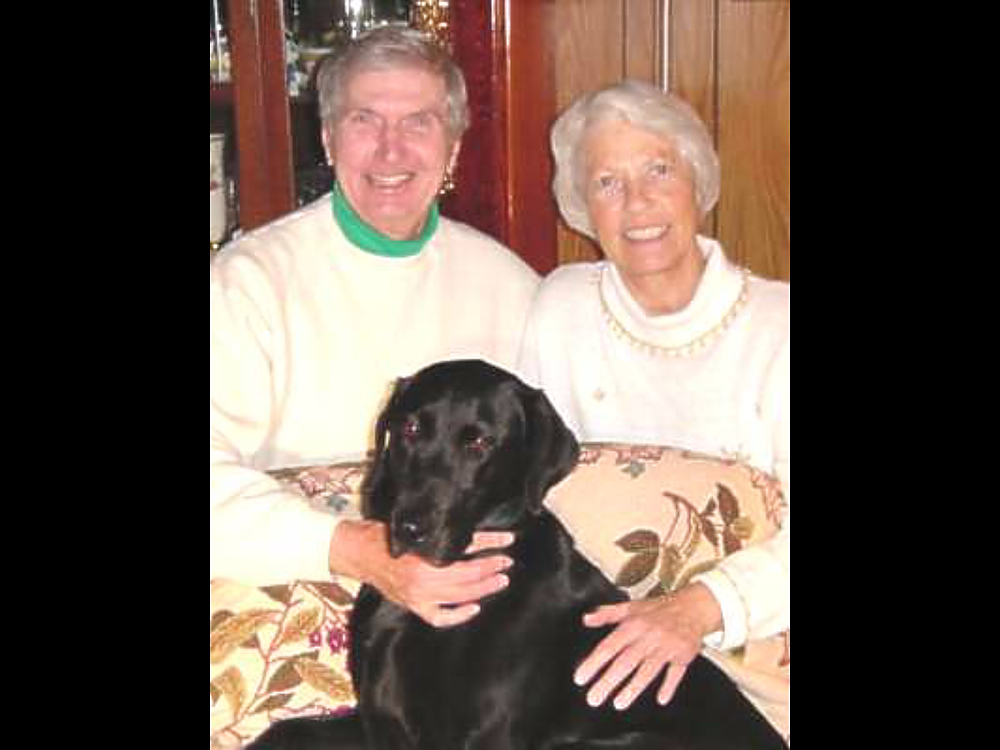 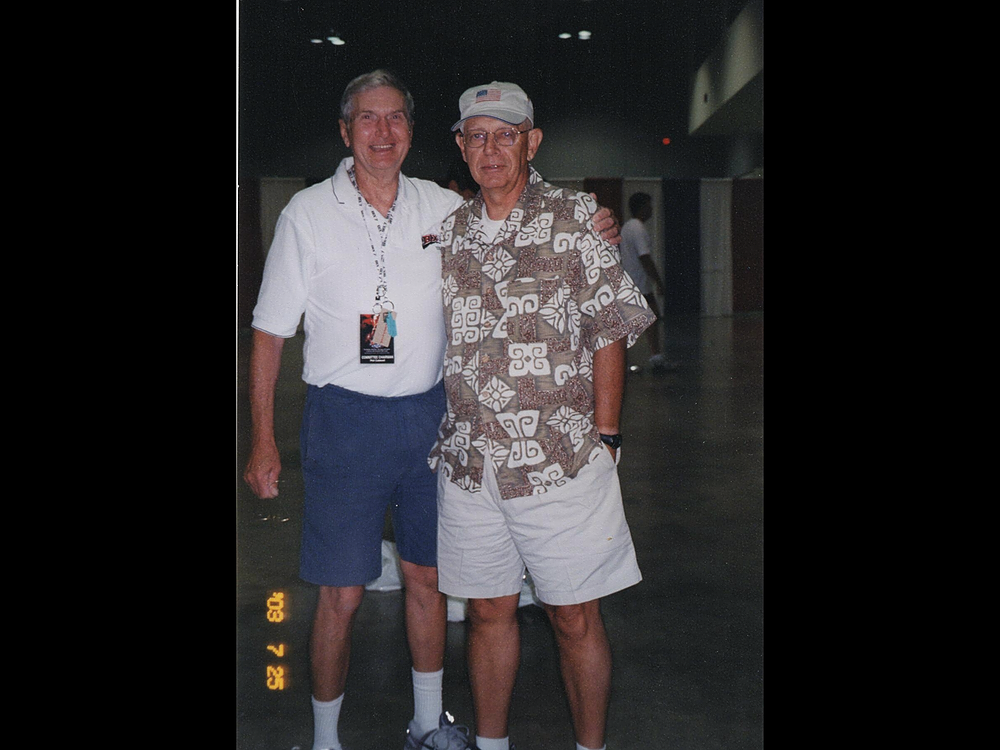 Dave & Thelma Lunsford
Friend
November 30, 2021
We are so sorry learn of Phil´s passing. A life well led. From gathering scrap to help the WWII effort to his own combat in Korea, subsequent success in marriage and parenting to a long career in service to his country and innumerable acts of community support. A fine citizen! He was a most decent man and a genuine friend who will be greatly missed.
Dave & Thelma Lunsford
Friend
November 30, 2021
My sincere sympathy to you all on the loss of Philip. May God's love sustain during this time of grief.
Verla Niemann Wulf
November 30, 2021
So sorry to hear if Phil´s passing. I always enjoyed our getting together at the running events. He will be greatly missed be all that ever met him.
Thomas McBride
Friend
November 30, 2021
Showing 1 - 9 of 9 results