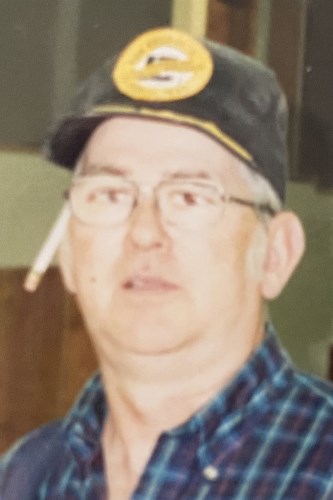 Richard was born on August 10, 1943, in Davenport the son of Edward and June (Dixon) Doyle. He married Myrna Dannatt in Princeton, IA in 1964, they were later divorced.

Richard was self-employed, running a lawn service for the people of Princeton. He had also worked at Flick's Supply as a Master Craftsman and furniture builder, he worked as a farm hand for D.D. Hamilton, LeClaire, IA. He also worked at Eagle Signal Controls as a Mechanical Inspector for 8 years until 1981. He also worked at Carver Lumber as a pallet builder, Innes Company as a Spray painter, at Quad City Water, and Quad City Marine. He served on the Volunteer Fire Department for the City of Princeton, IA for 33 years. Richard and his sons had a passion for lawn tractors and he has as many as 100 of them. He enjoyed taking them to tractor shows, and helping neighbors repair their own tractors.

In addition to his parents, he was preceded in death by his brothers; Larry Doyle, Donnie Doyle, Kenneth Doyle and sister; Gloria Paget.

Online condolences may be shared with Richard's family at www.McGinnis-Chambers.com

To plant trees in memory, please visit our Sympathy Store.
Published by Quad-City Times on Jan. 10, 2021.
MEMORIAL EVENTS
No memorial events are currently scheduled.
To offer your sympathy during this difficult time, you can now have memorial trees planted in a National Forest in memory of your loved one.
Funeral services provided by:
McGinnis-Chambers Funeral Home
GUEST BOOK
1 Entry
Our sympathies to the family..May God Bless..
Bob and Linda Holst
January 11, 2021