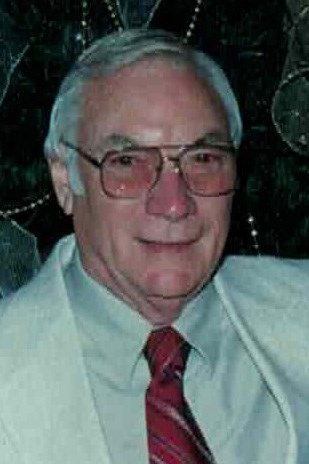 Private committal service will be held on Saturday, Jan 2, 2021. Burial will follow in Davenport Memorial Park Cemetery. Memorials may be made to Camp Courageous in Jones County, Iowa by visiting www.campcourageous.org or to the charity of choice.

He was born March 31, 1933 in Davenport, Iowa, the first of two children to Harold and Mary Gamble Eckstein. He married Opal Coleman on Aug 31, 1952. She preceded him in death.

He graduated from Davenport High School in 1951. He began working in the mail room of JI Case, Bettendorf. He moved into the research and field service department, which eventually took him to Sealy, TX, where he met and married Opal.

He served in the US Army during the Korean War at Fort Bliss, Texas. He was cadre officer from April 1953 until his honorable discharge in April 1955. Upon returning to Davenport, he went to work for Alcoa, Bettendorf in the machine shop. He retired in 1990.

He enjoyed woodworking, fishing, bowling and dancing, but by far he especially loved music and singing. Bob gladly served as vocalist during many church services and weddings.

He was preceded in death by his parents, wife Opal; daughter Kathy; and an infant son, Randy Lee.

The family would like to thank Trinity Hospice for the loving care they provided.

Online condolence can be left at www.Raffertyfunerals.com.

To plant trees in memory, please visit our Sympathy Store.
Published by Quad-City Times on Jan. 3, 2021.
MEMORIAL EVENTS
No memorial events are currently scheduled.
To offer your sympathy during this difficult time, you can now have memorial trees planted in a National Forest in memory of your loved one.
Funeral services provided by:
Rafferty Funeral Home - Moline
GUEST BOOK
5 Entries
Very sorry for your loss Rick & all family members
Deborah chokkalingam
January 4, 2021
Rick, Jan & family, It was with great sadness that Sandy & I learned of Bob's passing. He was truly a great friend of our family. The last time we visited with him was at our reunion. He was a true gentleman and friend. Prayers and Blessings to the family.
Gary & Sandy Wilharber
January 3, 2021
Bob was a wonderful man and will be missed. I´m sure he is smiling from heaven now that he is reunited with Opal and Kathy. Rest In Peace Bob.
Cindy
January 2, 2021
Sorry for your loss, I wished I knew him Randy Eckstein Illinois city
Randy Eckstein
January 2, 2021 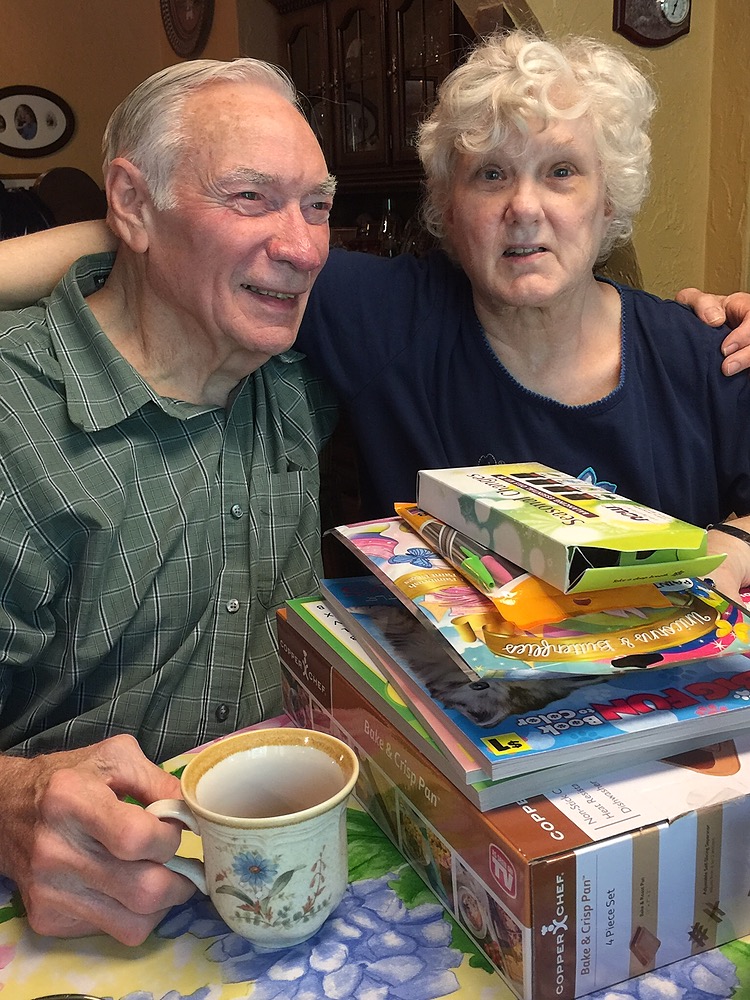 Bob was a dear friend, neighbor, and helper to my husband and me since 1977 when we met his wife, Opal, and daughter, Kathy. We will miss him dearly, but, we know he is happy to be with them in Heaven. Love always, always love.
Karen Cheesman
January 1, 2021