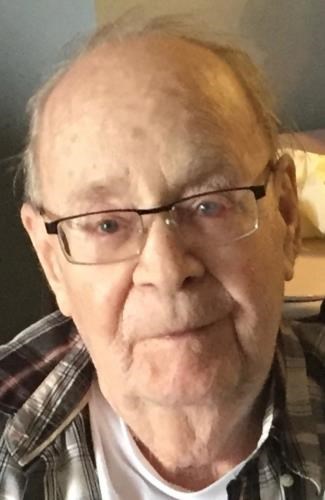 ELDRIDGE-Robert "Bob" L. McDermott, 85, of Eldridge, Iowa passed away on January 4, 2021 at Manor Care. A visitation will be held on Friday January 8th at 10:00 a.m. with a service at 11:00a.m. at the Cunnick-Collins Mortuary. Burial will follow at Davenport Memorial Park Cemetery. Memorials may be left to Kings Harvest Animal Shelter. Online condolences may be expressed at www.Cunnick-Collinsmortuary.com

Bob was born on January 15, 1935 in Davenport, Iowa to Leo and Lucille (Crump) McDermott. He was united in marriage to Barbara Nicholson on August 20, 1976 in Davenport. Bob was a type setter by trade, working for several print shops. He also partnered with Quad City Reprographics in Moline, as a cameraman, from which he retired in 2001.

Bob enjoyed coaching little league baseball in his younger years at North West Leagues. He had a championship team that went to Williamsburg. However, his greatest joy was being "Poppy", to Carson, Carley, Caden, and Cayla.

He is preceded in death by his parents, a son "Peanut", a daughter Lora, a brother, and 3 sisters.

To plant trees in memory, please visit our Sympathy Store.
Published by Quad-City Times on Jan. 6, 2021.
MEMORIAL EVENTS
Jan
8
Visitation
10:00a.m. - 11:00a.m.
Cunnick-Collins Mortuary - Davenport
1200 E. 39th St., Davenport, IA 52807
Jan
8
Service
11:00a.m.
Cunnick-Collins Mortuary - Davenport
1200 E. 39th St., Davenport, IA 52807
Funeral services provided by:
Cunnick-Collins Mortuary - Davenport
GUEST BOOK
2 Entries
Our thoughts and prayers are with you and the family. So glad we were able to visit with you guys a couple of years ago. Sorry this is so late but just found out about his passing. We sent a contribution to Kings Harvest Pet Rescue and we have moved to Florida in April of this year. Really like it and don´t have to put up with Iowa weather. God Bless
Bob & Jan Cruchelow
January 20, 2021 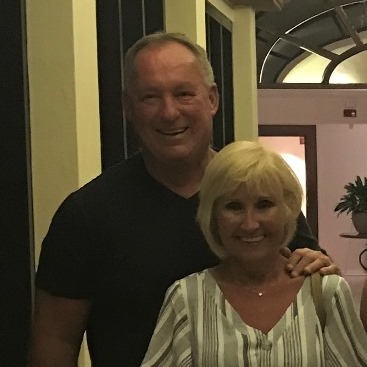 I was a catcher on Coach McDermott's 1966 NW Little League all star team that went to the state finals in Marshalltown, Ia. What a wonderful coach and great father and husband. My condolences go out to Barb and all of his children and grandchildren. He was truly an amazing human being and a coach that I will never forget!
Randy & Debbie Blake-North Carolina
January 6, 2021