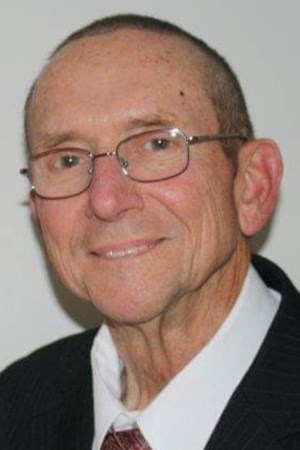 Robert L. Pitford, 82, of Coal Valley, passed away Wednesday, September 22, 2021, at his home surrounded by his family.

Funeral services will be held at 11:30 a.m., Monday, September 27, 2021, at The Church of Jesus Christ of Latter-Day Saints, 4800 Kennedy Drive, East Moline. Visitation will be one hour prior to services at the church. Private burial will be at Rock Island National Cemetery, where military honors will be conducted. Memorials may be made to The Church of Jesus Christ Missionary Fund or Humanitarian Fund.

Bob was born on January 18, 1939, in South Gate, California, the son of Elmer and Elnora (Blum) Pitford. He was a U.S. Veteran, having served in the Navy. He married Dona Miller on May 2, 1964, in Kahoka, Missouri. She preceded him in death in 2006. He later married Linda Kinney Martin at the Nauvoo Temple in Nauvoo, Illinois in 2008. Bob retired as an electrical engineer from Williams White & Company in 2004. He was active with The Church, having served Missions in Cleveland, Ohio and Salt Lake City. He was a foster father to 32 children. In his younger years he enjoyed fishing and hunting. He farmed with his brother, Rex, liked genealogy research, golf, and was active with the boy scouts.

He was preceded in death by his parents and a grandson, Isaac Molapo.

Published by Quad-City Times on Sep. 24, 2021.
To plant trees in memory, please visit the Sympathy Store.
MEMORIAL EVENTS
To offer your sympathy during this difficult time, you can now have memorial trees planted in a National Forest in memory of your loved one.
Funeral services provided by:
Esterdahl Mortuary & Crematory Ltd
MAKE A DONATION
MEMORIES & CONDOLENCES
Sponsored by Esterdahl Mortuary & Crematory Ltd.
3 Entries
Our deepest condolences to the entire Pitford family. May the Lord comfort you and give you strength.
Morobe family
September 27, 2021
In accordance with Sesotho culture, Tsoane Molapo's culture, the late Robert L.Pitford was our (people of Lesotho) kinsman. In Lesotho, almost everyone is related because of the recognized connectedness through marriage. His daughter Rachael, is considered truly Lesotho's daughter-in-law, our sister. So in that same spirit we want to offer our condolences to this family. As Christans we take comfort in the belief that he is now reaping the fruits of his virtuous life in heaven. May the good Lord bless this family now and always.
Mamochaki Shale
September 25, 2021 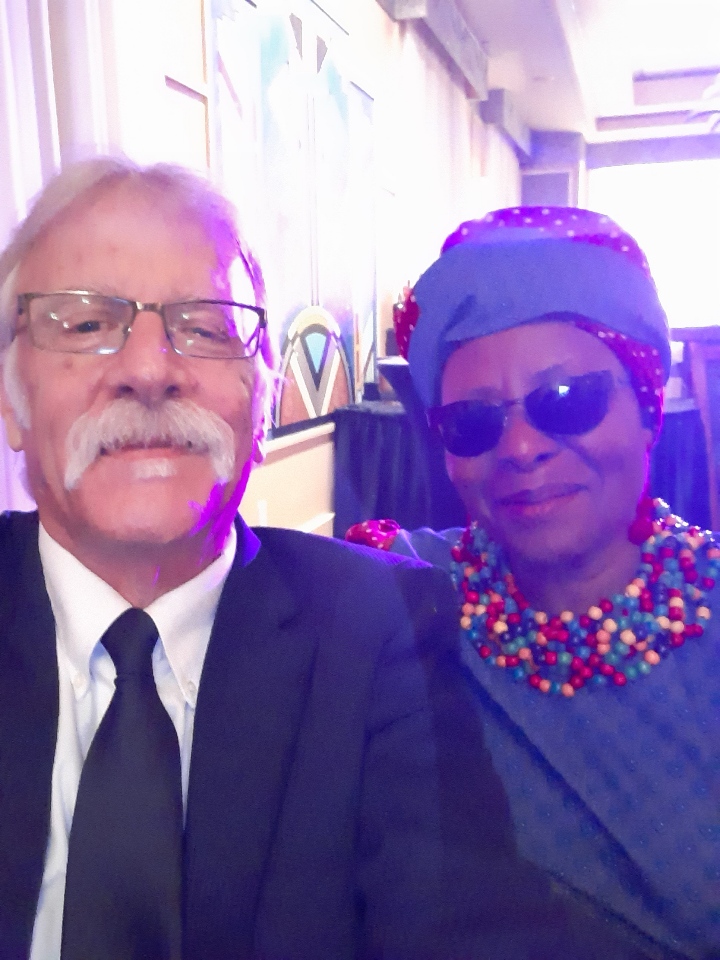 The globe is a village from which our Basotho brother, Tsooane Molapo, was truly accepted into the arms of Robert L Pitford and his family. In your hour of grief, we share for your loss of Robert while celebrating his life of acceptance and love for Tsooane. By learning of Robert´s life of giving, we give our thanks and pray for his eternal place in his heaven. Khotso, Pula, Nala
James and Catherine Mohanuoa Ingram
Friend
September 25, 2021
Showing 1 - 3 of 3 results