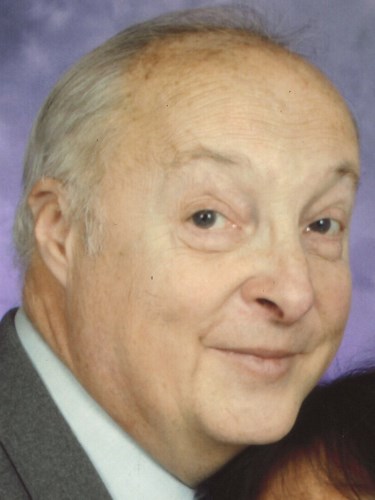 William "Bill" Driskell, 76 of Davenport, passed away on November 9, 2021 at ManorCare-Utica Ridge, Bettendorf. Memorials may be made to the Kingdom Hall of Jehovah's Witnesses, Bettendorf.

The rite of cremation was accorded, followed by inurnment at Mt. Calvary Cemetery.

He worked in advertising as a photographer and salesman.

Read the full obituary at www.hmdfuneralhome.com.

Published by Quad-City Times on Nov. 21, 2021.
To plant trees in memory, please visit the Sympathy Store.
MEMORIAL EVENTS
To offer your sympathy during this difficult time, you can now have memorial trees planted in a National Forest in memory of your loved one.
Funeral services provided by:
Halligan-McCabe-DeVries Funeral Home
MAKE A DONATION
MEMORIES & CONDOLENCES
Sponsored by Halligan-McCabe-DeVries Funeral Home.
0 Entries
Be the first to post a memory or condolences.