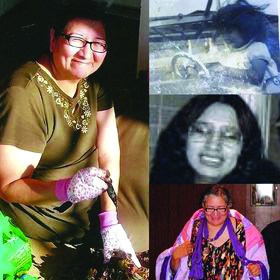 In her early years, she worked at Houston Medical Center in Georgia and at Regional Hospital in South Dakota, which inspired her to pursue a BSN degree at Georgia State University.

She planned to later reside and work near the reservation because she had a soft heart for her people. She was a devoted Pentecostal and her faith defined who she was, a woman of kindness, forgiveness, and love. She organized worship events and ministry services, and cooked and donated food for Atlanta homeless organizations.

She stated, "I believe the people who are happy in their later years have experienced many positive events in their lives and have no regrets. I did not believe I would reach this age and it seemed to happen quickly. I am happy being my age, with grandchildren, and being around my children." She connected a broader range of her family tree by beginning a family reunion in 2013, which continues with the help of friends and family.

Officiating: To Be Announced 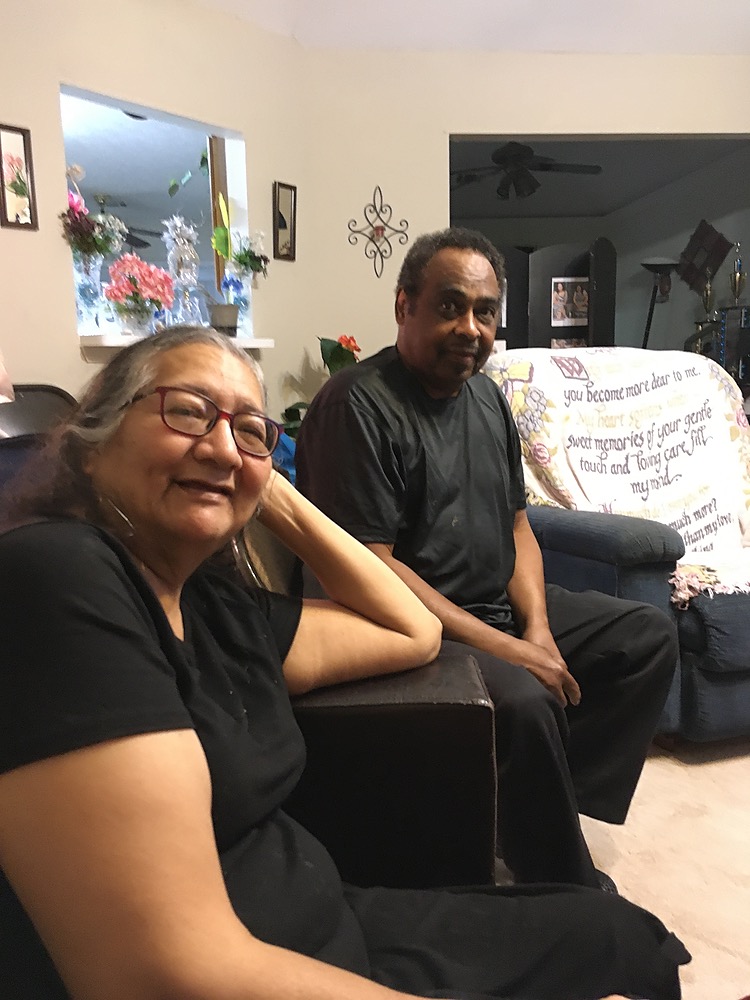 We love you sis thank you for all the good memories, good time, good food, and good laughs You are greatly missed, rest in God´s arms where you are safe now until then I be seeing you in glory with our Heavenly Father.
Curtis and Angela Richards Family
Family
November 27, 2021
Showing 1 - 1 of 1 results