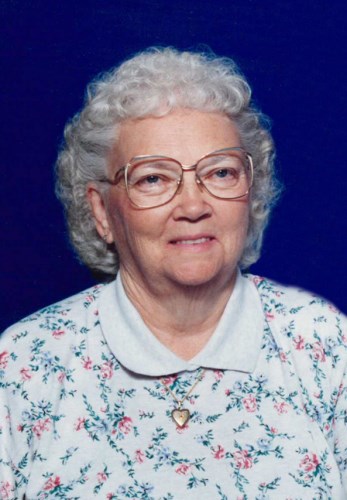 She graduated from Quinn High School in 1947.

On May 13, 1948 she married Howard Krueger in Rapid City. In 1961, they moved to Burke, SD. Carolyn worked for the Gregory County Highway Superintendent.

In 1974, they moved to Pierre, where she worked for WN VanCamp Insurance Company for 17 years. They retired and moved to Rapid City.

She was preceded in death by her parents and granddaughter, Melinda Hollingsworth.

Private family burial will be on Monday, May 10 at Black Hills National Cemetery near Sturgis.

Online guestbook may be signed at kirkfuneralhome.com