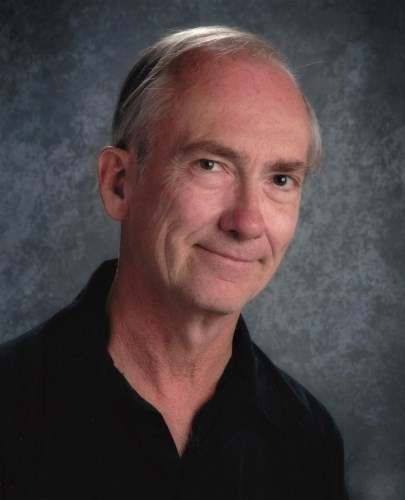 HESSTON, Kan. | David "Dave" A. Smith, 69, formerly of Faith, SD and Arvada, CO, passed away peacefully on Saturday, Oct. 31, 2020, at Schowalter Villa in Hesston. He was a retired industrial electrical & mechanical maintenance technician.

David served in the United States Navy from 1971 to 1977. Serving on the USS Enterprise, he was a nuclear propulsion plant operator and machinist mate.

David was united in marriage to Deborah Alexander on March 26, 1977. This union was blessed with two daughters, Deanna and Danielle. On Sept. 6, 1997, he married Sharon L. (Keehn) Baughman in Golden, CO.

He was preceded in death by his parents, Ronald and Cecilia Smith.

Memorial donations may be given to Schowalter Villa in care of Stockham Family Funeral Home, 205 North Chestnut, McPherson, KS 67460. Personal condolences may be sent to the family at www.stockhamfamily.com.