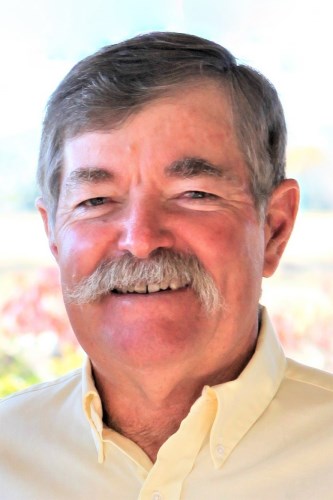 FORT COLLINS, Colo. | Don Milligan, 72, passed away at home surrounded by his family on June 9, 2021, following a long battle with cancer.

On Dec. 1, 1969, the first birthdate drawn for the Vietnam draft lottery was Don's birthdate, Sept. 14. Upon entering the draft, Don served in the 129th Assault Helicopter Company as a door gunner. He received the Army Commendation Medal for meritorious service in connection with military operations against a hostile force.

Don met the love of his life, Susan Kamm, and they were married on Sept. 1, 1973 at the Oval of Colorado State University. Don and Susan settled in Fort Collins and went on to have three children: daughters, Heather and Robin, and son, Casey.

Don earned his degree in business from Chadron State College. His dedication and hard work ethic helped him build, own, and operate Milligan's Masonry for over 30 years.

Don had a passion for horses and ranching, and enjoyed team roping and working cows. Don also had a love for the mountains of Colorado, which ultimately drew him to settle there. He spent many wonderful years of camping and hunting with family and friends.

Don was a loyal friend to many as well as an amazing husband, father and Papa.

He was preceded in death by his wife, Susan Milligan; and father, Jack Milligan.

A Celebration of Life was held June 25, at The Big Red Barn at Highland Meadows in Windsor, CO.

In lieu of flowers, donations may be made to Cancer Center of the Rockies.

Please visit goesfuneralcare.com to share condolences with his family.

To plant trees in memory, please visit our Sympathy Store.
Published by Rapid City Journal on Jul. 14, 2021.
MEMORIAL EVENTS
No memorial events are currently scheduled.
To offer your sympathy during this difficult time, you can now have memorial trees planted in a National Forest in memory of your loved one.
Funeral services provided by:
Goes Funeral Care & Crematory
MAKE A DONATION
MEMORIES & CONDOLENCES
Sponsored by Goes Funeral Care & Crematory.
0 Entries
Be the first to post a memory or condolences.