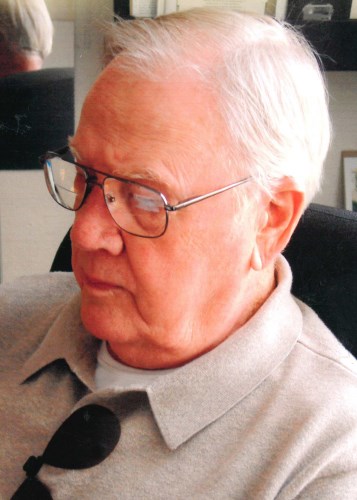 To plant trees in memory, please visit our Sympathy Store.
Published by Rapid City Journal on Oct. 10, 2020.
MEMORIAL EVENTS
No memorial events are currently scheduled.
To offer your sympathy during this difficult time, you can now have memorial trees planted in a National Forest in memory of your loved one.
GUEST BOOK
1 Entry
My condolences to your family I'm very sorry for your loss ..it was a honor to have been able to watch you pass me by today as I was walking...
Phyllis connors
October 13, 2020