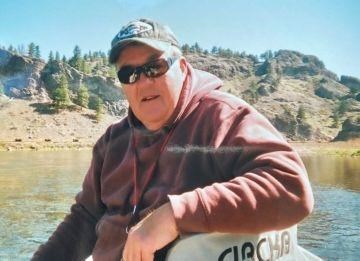 He received his bachelor's degree from Bucknell University and served in the U.S. Navy during the Vietnam War. Once out of the military, he embarked on an 18-year career with the CIA and received two commendations for his service.

A large pastime of Bruce was fishing. He enjoyed his twenty, plus, years in the Bitterroot Valley spending time with his fishing buddies.

Bruce was preceded in death by his sister, Carol Like; and brothers, Doug and Tom Hemmings. He is survived by his children, Chris, John, and Ariel.

Military Honors will be held at 9:00 a.m., Friday, September 17, 2021, at Daly-Leach Chapel. Condolences may be left for the family at www.dalyleachchapel.com