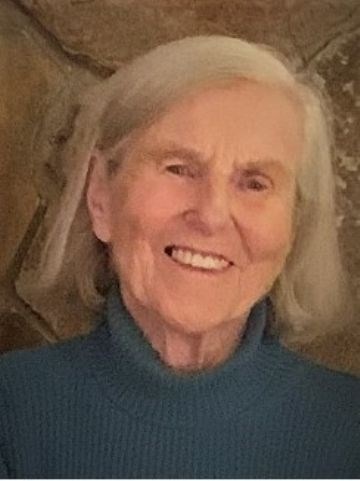 Carol A. Curry, 85, passed away peacefully in Kalispell, Montana on September 14, 2021. Carol was born in Hamilton, Montana on August 18, 1936, the only child of Clarence and Jenny Bullock. She graduated from Hamilton High School and received her nursing degree from Northern Montana College. Carol worked as a nurse until meeting and marrying the love of her life, Chuck Curry. Carol lived in numerous states in their early married years as Chuck's job required them to move around the country frequently. In the late 1960s, the Currys moved to Lakeside, Montana and Carol declared it to be their permanent home. There, they raised their two sons, Chuck and Scott.

Carol was the ever-watchful matriarch of the family, always keeping an eye on her children as they plied the shores of the lake in search of trout or ventured up Blacktail on bikes in search of grouse or deer. Summers were spent salmon fishing, cutting firewood, camping, and going on adventures. Winters were spent bundling her sons for their next adventure, keeping the fire stoked, and cooking every possible salmon dish.

The Currys, along with other members of the Lakeside community, recognized the need for emergency medical service on the West Shore, and working together founded the Lakeside QRU. Carol continued her involvement with the organization for the next 30+ years. She was proud to see the "one car barn" grow and become the professional organization it is today.

Carol was very involved in the Lakeside community and spent many summers manning a cherry stand in Lakeside and working at the Lakeside Elementary School cafeteria as assistant cook so she could watch over not only her sons, but also the adventurous flock of "Lakeside kids," which were all considered family. She was very grateful for the lifelong friendships she built over the years.

Carol was a strong, loving friend to all who knew her, a wonderful wife, mother, grandmother and great grandmother to her family, and a proud member of the Lakeside community. Carol will be missed by her many dear friends and neighbors as well as her two sons, Chuck and Scott, her granddaughter, Jessica and partner Cori, and grandchildren, Owen and Devyn. A private burial will be held in Hamilton, Montana. In lieu of flowers, donations to the Lakeside QRU would be appreciated.

Arrangements are under the care of Johnson-Gloschat Funeral Home. 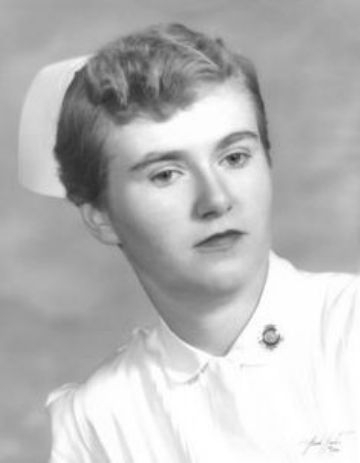 Published by Ravalli Republic on Sep. 17, 2021.
To plant trees in memory, please visit the Sympathy Store.
MEMORIAL EVENTS
To offer your sympathy during this difficult time, you can now have memorial trees planted in a National Forest in memory of your loved one.
MAKE A DONATION
MEMORIES & CONDOLENCES
1 Entry
Sorry to hear of Carol's passing. When I moved to Daly Ave. in Hamilton MT when I was 12 years old, the Bullock's were my next door neighbors and Carol was my first new friend in that town. She was a very nice teenager and well-raised by her superior parents. I'm always sorry to read of the passing of old friends from Hamilton. I was only one year behind Carol in school and I liked her a lot.
Lucille (Callender) McGinnis
Friend
September 21, 2021
Showing 1 - 1 of 1 results