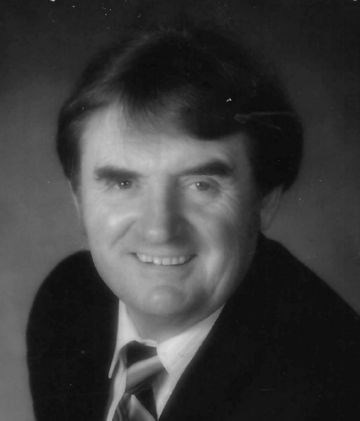 John was born on a farm, on the Shenandoah River of Virginia, April 11, 1933, the 13th child of lsaac R. Greathouse and 5th child of Isaac's 2nd wife, Bycie Elizabeth (Murphy) Greathouse. When John was 21 months old, his father died, and Bycie moved back to Elkins, WV where her family lived

John attended Elkins grade and high schools where he won a letter in both football and track. John set a new record in the mile run at Elkins High that wasn't broken for 25 years. John entered WV University and graduated in 1955. He attended the Air Force R.O.T.C. program at W.V.U. and was honored with the Distinguished Military Graduate Award.

Upon entering the Air Force he went to the Air Force navigation school at Ellington Air Force Base at Houston, Texas. After graduation John chose an assignment at Eielson AFB, Fairbanks, AK. John navigated planes for over 100 missions over the north pole, and another 100 or so over the Bering Sea. His squadron was transferred to Sacramento, Ca., in 1959. One of John's super experiences was when he navigated the plane into the eye of a hurricane off the coast of Mexico. John's last mission was to Dhahran Air Force Base, Saudi Arabia, where he spent over two months. In 1960 John resigned his Air Force Officer's bars and wings and entered the real estate business in Sacramento.

Unfortunately, John's first marriage to Patricia Fidler ended in divorce, however they had three children, Harry, Mikel, and Laura. In 1972 John met Vicki Lynne (Mckay) Vanbuskirk who had two children, Teri and Heidi from her first marriage. John and Vicki became inseparable and were married in 1974.

In 1976 the mountains and big sky of Montana kept calling, and John and Vicki with four of their children moved to Missoula. They opened their real estate office in Jan. 1977 and worked together building their business which became a successful and prominent Agency with a sales staff of 25 agents. Both John and Vicki were very involved in both the Missoula and Montana Real Estate Boards and served on many state and local committees. In 1987 The Missoula Board honored John with the "Realtor of the Year" award. John and Vicki were both elected and each served one term as President of the Missoula Board.

In 1990 while spending the winter in Sacramento, John and Vicki committed their lives to the Lord Jesus Christ and became members of the Seventh Day Adventist Church. They served the Lord in many ways for over twenty years. In Sept. of 2010, John had his second battle with cancer. After twelve hours of surgery at the Huntsman Cancer Center in Salt Lake, nine days in the hospital, with Vicki always at his side, John was home in Florence recovering with Vicki as his nurse. On Sunday evening, Nov. 21, 2021 suddenly and unexpectedly, Vicki had a stroke and passed away. Her sudden passing left John in shock and devastated from which he never recovered. John and Vicki were married over 36 years and had a deep and rare love for each other. They were seldom apart and traveled extensively to many places such as Hawaii, Panama, Mexico, Canada, Alaska, China, and almost every state in the U.S.A.

In lieu of flowers please make donations to The Salvation Army, Poverello Center, or The Hamilton Seventh Day Adventist Church, 117 West Bridge Rd., Hamilton. Funeral services will be at the Hamilton Seventh Dav Adventist Church on Monday, September 27, 2021 at 4:00 P.M. Interment will follow the service at the Riverside Cemetery in Stevensville. Condolences and memories may be shared with the family at www.whitesittfuneralhome.com.

Published by Ravalli Republic from Sep. 19 to Sep. 22, 2021.
To plant trees in memory, please visit the Sympathy Store.
MEMORIAL EVENTS
Sep
27
Funeral service
4:00p.m.
The Hamilton Seventh Day Adventist Church
117 West Bridge Rd., Hamilton, MT
Funeral services provided by:
Whitesitt Funeral Home
MAKE A DONATION
MEMORIES & CONDOLENCES
Sponsored by Whitesitt Funeral Home.
3 Entries
John, you can finally join your cherished wife, my dearest and so missed sister, best friend and 2nd mom Vicki Lynn Greathouse You finally get to Rest In Peace with her forever Love your favorite sister n law Debby Take care all 5 of you kids My prayers are with you at this sad time sorry I was unable to be with all of your family today Love Aunt Peppy Deppy to end on a happier note
Debby Naiman
September 27, 2021
Harry and Mikel and family: We heard about John Greathouse´s passing and wanted to send our condolences. Sincerely, Gina and Steve Sinner, Patrick and Nicoletta Williams
Gina and Steve Sinner, Patrick and Nicoleta Williams
September 26, 2021 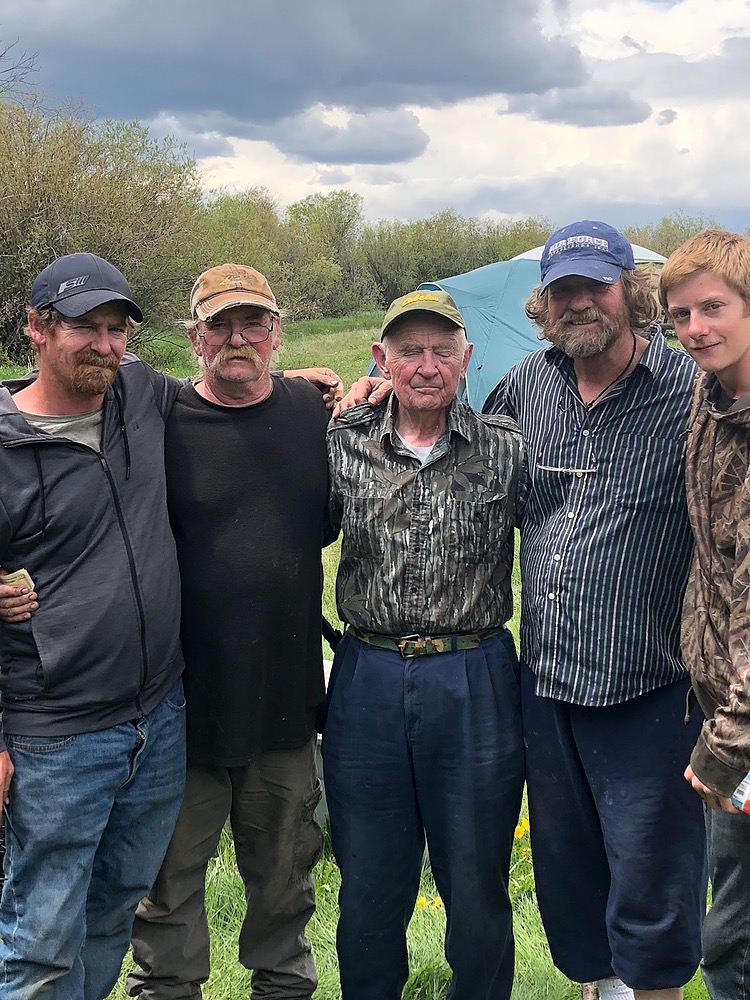 We will miss you Grandpa and all you wisdom.
Jason Greathouse
Family
September 24, 2021
Showing 1 - 3 of 3 results