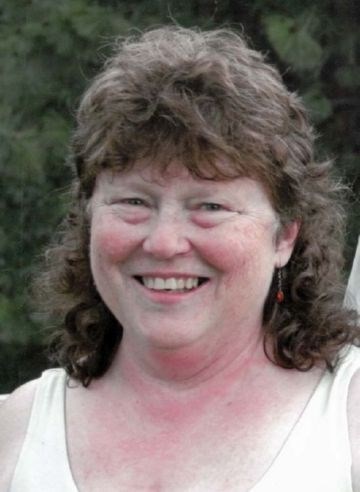 Leslie Lynn Tintzman (74) of Corvallis, MT passed away Wednesday, September 15, 2021 at home after a brief illness. She was born April 22, 1947 in Great Falls MT, along with her twin brother Lyle Harms. She was the daughter of the late Gilbert Harms and Myrle Jeanne (Haker) Harms.

Leslie was raised in Coffee Creek Montana and graduated from Denton High School in 1965. She attended Concordia College Seward and business school in Great Falls MT. She married Donald Tintzman on April 15,1967 and they moved to the Tintzman Family Farm in Corvallis in 1968.

Leslie worked in several capacities in the Bitterroot in the 70's and 80's, as a real estate agent as well as a bookkeeper for Merchant Delivery and Cliff Reed Trucking. She was the Manager for Bitterroot Farm Mutual Insurance for many years until she retired in 2016.

Leslie loved to garden and had many beautiful flowers throughout her home and yard. She made many close friends while attending bridge clubs and enjoyed playing cards and socializing. Leslie especially enjoyed her grandchildren and would attend as many of their activities that she could.

Leslie was a member of Grace Lutheran Church and her faith in Christ was evident in all her interactions with the many people that she knows.

Funeral services will be held Saturday September 25, 2021 at Grace Lutheran Church in Hamilton MT at 2 p.m. with the Rev Vern Sandersfeld officiating. Interment will take place at Corvallis Cemetery following the services. A reception will immediately follow at the Tintzman family home in Corvallis. The family suggests that memorials be made to Camp Lutherhaven, for Leslie Tintzman, 3258 W Lutherhaven Rd, Coeur d Alene, ID 83814-1327