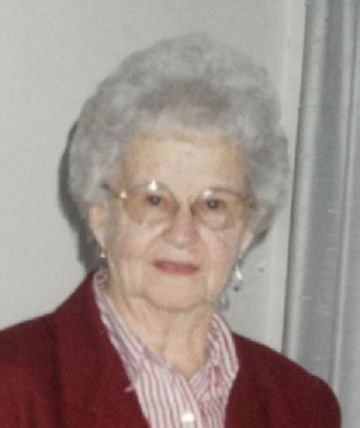 M. Verna Gill, 98, of Hamilton passed away Monday, September 7, 2021 at St. Patrick Hospital in Missoula. Verna, as she was affectionately called, was born February 7th, 1923 to Harlan and Ethel Mullen in Sand Point Idaho. She moved to Montana when she was 10 days old.

Verna went to school in Billings, MT and married Giles Gill in 1939, and together they ranched in Red Lodge, Martinsdale and lived in several locations in Eastern MT. They moved to the Bitterroot Valley in 1946 and had three ranches in the Bitterroot and owned several properties and a Motel.

Verna worked as a clerk in Anthony's and Fords in downtown Hamilton for several years prior to going into Real Estate. She bought and sold property for several years. Verna helped several clients get started in buying homes with help in financing and built up a lifetime friendship. She managed her own real estate company for several years and on one occasion became realtor of the year.

Verna was a member of the Good Sams, The Senior Center, The Golden Agers as well as numerous card clubs. Verna was a charter member of the Mountettes and was their first Vice President and made a lifetime member in 1982. She traveled throughout the state competing in horse activities and shows.

Verna was dedicated to her family, she liked nothing more than to have as many family members as possible for Holidays and gatherings.

At Verna's request there will be no funeral services. A graveside service will be held on Friday, September 10, 2021 at 11:00 am at Riverview Cemetery in Hamilton. Condolences may be left for the family at www.dalyleachchapel.com.