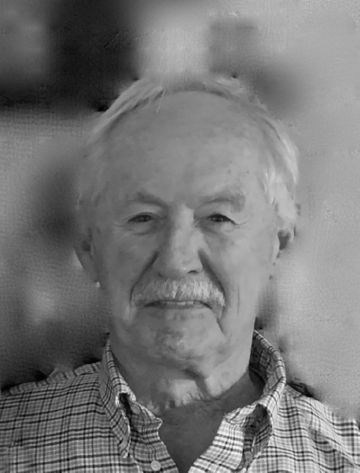 He joined the U.S Navy in 1956. After the Navy, he moved to Los Angeles where he worked for the LAPD and the LAFD. In 1962 he married Brenda Kavanagh and they enjoyed many happy years until she passed away in 2002. He retired from the fire department and moved to Victor, MT in 1980.

Over the years, Bob enjoyed hunting and fishing, and was always starting a new hobby or project. Whether it was aviation, playing an instrument, rebuilding a boat motor, or perfecting his smoked brisket, he always had something he was working on. He had several beloved 4-legged friends over the years, and is missed by his yellow lab dog, Maggie.

He was preceded in death by his wife of 39 years, Brenda Wallace, and his brother Bill Wallace. He is survived by his brother James (Marie) Wallace of Aliquippa, PA, sister Adelle Wallace of Sebastain, FL his daughter Cindy (Jim) Gardner of Stevensville, son Bob (Claire) Wallace of Seattle, WA, granddaughter Stephanie Dwyer, grandsons Steven Gardner and David Gardner, 4 great grandkids, several nieces and nephews and his loving partner of many years, Karen Dean.

A graveside service will be held September 24th at 11:00 at the Hamilton Riverview Cemetery. A reception will follow at the Gardner residence in Stevensville. Condolences may be left for the family at www.dalyleachchapel.com