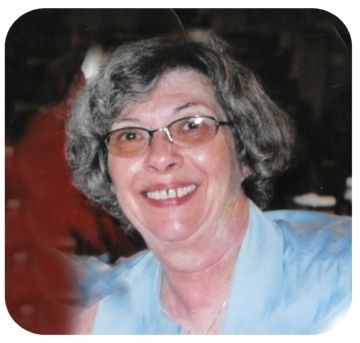 CORVALLIS - Sharon Ann McKee Vetter passed away, May 28, 2021, peacefully in her home after a courageous battle with cancer. She was born October 10, 1939, in Vallejo, California, to Frank and Mary Notley McKee, while her father was stationed with the U.S. Marine Corps, on Mare Island. The family moved to Santa Rosa, where her brother, Rudy McKee, was born and completed the family. They later moved to Humboldt County. There Sharon attended Fortuna Elementary and graduated from Fortuna High School.

In 1968, she moved to San Francisco. It was there she met and married the love of her life, James Vetter. A year after they married, they moved to Sacramento. Jim worked as a cabinet maker, while Sharon enjoyed being a stay-at-home wife and mother.

They decided to move to Montana in 1984, and opened a custom cabinet shop. They ran that for the next 20 years until they retired. Among the many things Sharon enjoyed, Tole painting, knitting, and reading were at the top of her list.

Sharon was preceded in death by her parents, Frank H. and Mary Notley McKee; her in-laws, August and Bernice Vetter. She is survived by her husband of 50 years, James Vetter; daughter Shelley; sons, Dean and Dana, all of California; son, Anthony of Bozeman; and Jim's daughters, Jaime, of California, and Patricia, of Washington; 14 grandchildren; and 8 great grandchildren.Mass will be dedicated in Sharon's honor, Sunday, June 20, 2021, at 2:00 p.m., at St. Philip Benizi Mission, in Darby.

Donations may be made in Sharon's name to the Bitterroot Humane Society or charity of donor's choice. Condolences can be felt for the family at www.dalyleachchapel.com