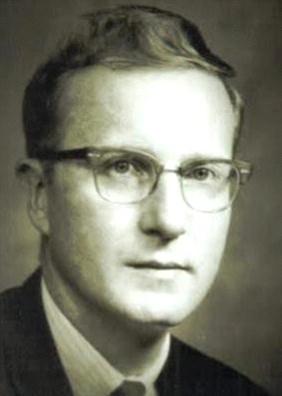 Raymond Barber Larsen was born March 1, 1931, in Rawlins, Wyoming, the grandson of four Danish immigrants from the same town.

He married Estella (Teddy) Mae Bales two weeks after they met and had four children together.

Ray loved the Peter Hansen Ranch, founded by family in 1905, south of Rawlins. He spent time there every year, panning gold, fishing, and "horsing around" with family and friends.

Ray was a renaissance man, involved in many things and relentless in all his efforts: He was awarded the following patents; many of which were seminal in the development of the computer industry.

Several of these he manufactured as well:

GB-951067-A Improvements in or relating to reading machines

These inventions included a magnetic disk storage (predecessor of the hard drive); read-after-write verification of data on magnetic storage medium, which is now used by any entity that stores electronic data; timesharing terminals which led to computer networking; high speed punch card reader- the high speed input required for the first computer (1958), then manufactured in Riverton Wyoming; a frequency-coded digital recording system (1963); matrix printer with overlapping print dots, which became one of the first on the market (1975);"; solar energy collector-to heat water -that may still feature that highest per square foot heat collection efficiency of any panel (1978, 1980); the Felix, a computer mouse controlled by your finger instead of your whole hand and shoulder; manufactured in Rawlins, Wyoming and tested in one of the NASA space shuttle missions.

As a young man Ray built a sawmill run by a car engine, with his brothers Bob and Peter at the Peter Hansen Ranch. While in the Air Force, Ray worked on the development of the guidance system of the Snark Missile at Cape Canaveral (formerly Patrick Airforce Base) during the Korean War. He was featured in the film: Storm of the Century, the Blizzard of '49, from Wyoming PBS. (https://www.youtube.com/watch?v=gl6Iz4dXGdg - his appearance is at about minute 33:02.) He was one of the men who helped feed the starving livestock by dropping hay to them after the storm.

Later he worked with his brother, Charles, to develop a self contained dairy that was bought by King Faisal of Saudi Arabia, (Faisal died before it was implemented) - a precursor of systems used in some modern dairy farms.

Ray was a skilled stand up bass musician, who played with numerous groups in Riverton Wyoming, Los Angeles, and Minneapolis, including Bud Shank's group. Ray once backed up Miles Davis. He brought Bud Shank, Shelly Mann, Laurindo Almeida, Ray Brown, Frank Rosalino, and other musicians to the Riverton, Wyoming, school system to provide jazz workshops. They also performed in the community at Svilar's Restaurant in Hudson, the Teton Hotel in Riverton.

Ray built and drove racing cars and jalopies, built a 3 story houseboat in Sausalito, and was a skilled cabinet maker. Many remember wild trips to pan gold in the dune buggy with the portable dredge. Ray, following in his father's footsteps, dug and panned for gold over a lifetime. He conscripted gangs of family and friends to toil for gold in the creeks at the Peter Hansen Ranch.

He was an avid cook and is remembered for some of his favorites, epic curries, duck shot and deboned by hand, and traditional family dishes for Thanksgiving such as burnt cabbage and rum pudding.

Ray was a truly, unconditionally, loving, fun dad to 4 children and uncle to 15 cousins and many third and fourth generation children. A charmer of young children with whistles, amazing duck noises and jokes. Anyone who was close to him received the gift of absolute, unconditional, love.

His ashes will be shot up in a rocket at the Peter Hansen Ranch sometime in summer 2021. He is off to his next adventure-is the universe ready for him?

Published by Rawlins Times from Apr. 28 to May 2, 2021.
To plant trees in memory, please visit the Sympathy Store.
MEMORIAL EVENTS
To offer your sympathy during this difficult time, you can now have memorial trees planted in a National Forest in memory of your loved one.
MAKE A DONATION
MEMORIES & CONDOLENCES
6 Entries
He is missed.
Anne Larsen
Family
April 28, 2021 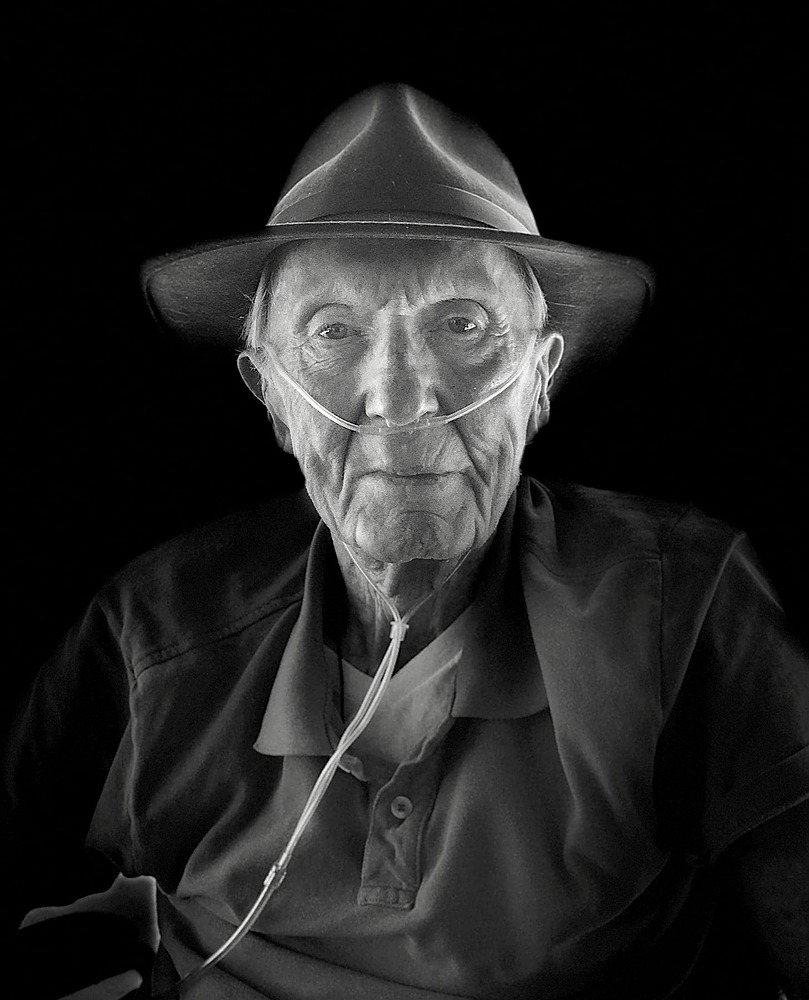 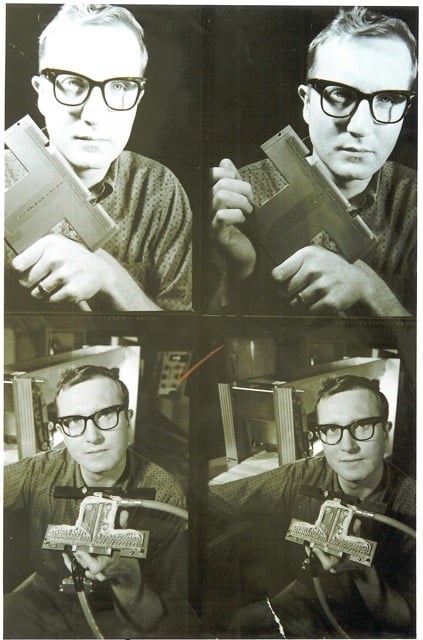 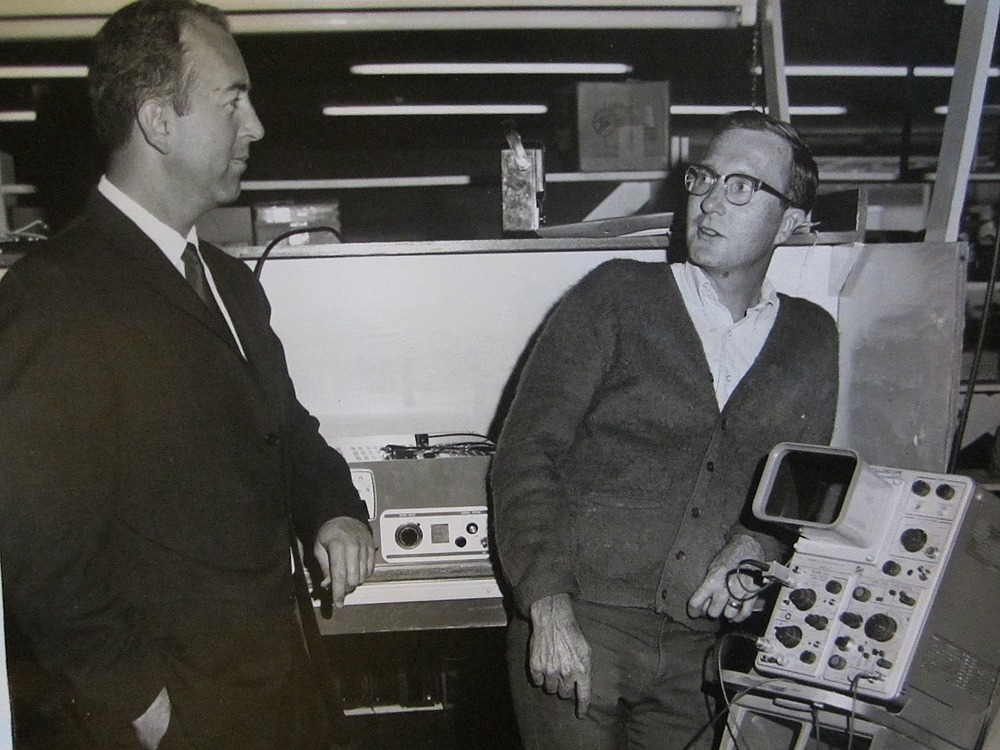 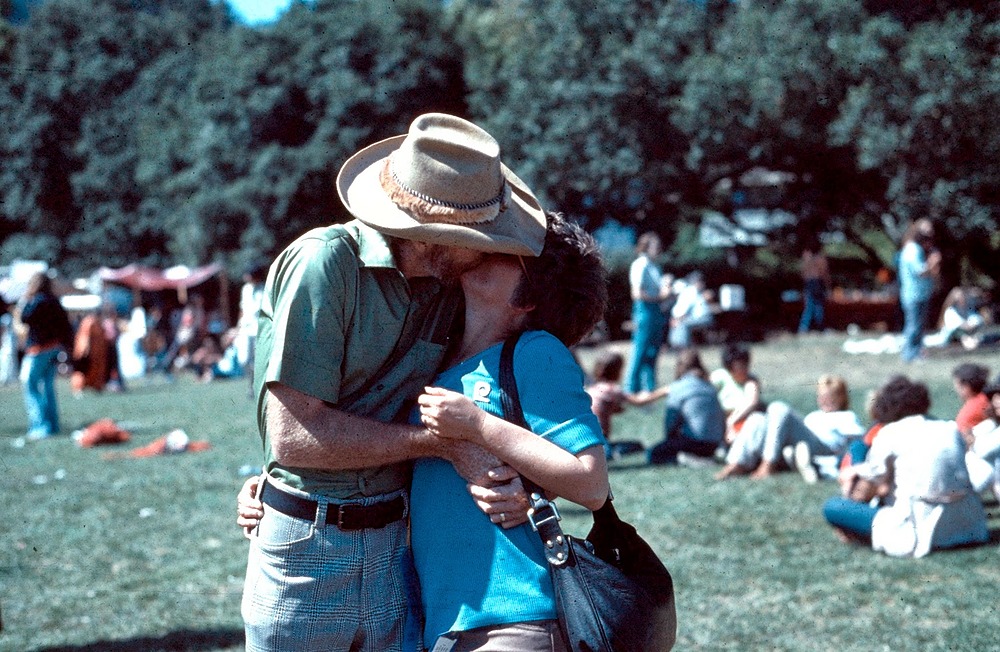