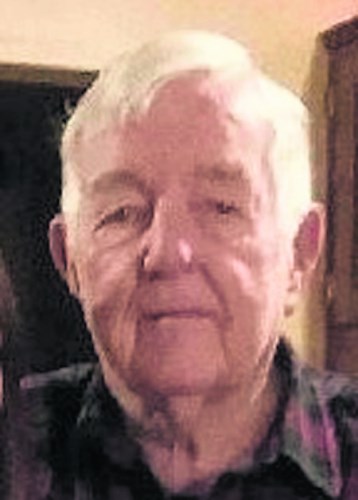 FUNERAL HOME
Bean Funeral Homes & Cremation Services, Inc.
129 East Lancaster Avenue
Shillington, PA
Carl L. Ruth Carl L. Ruth, 83, of Brecknock Township, passed away peacefully on Thursday, December 5, 2019 in the Reading Hospital. He was the loving husband of Ilene (Bender) Ruth. Born in Reading, he was the son of the late Leonard M. Ruth and Clara (Kutsher) Ruth. Not enough can be said of Carl in the span of just this announcement. Carl formed a love of all things cars when just a boy. Curious by nature and mechanically inclined, Carl graduated from what is now Thaddeus Stevens College of Technology in 1955. Around that time, he began street racing. Carl was a potent street racer and he was proud of the fact that he always paid his fines. Focused on the next challenge, Carl and the ECCA convinced Al Stauffer to turn a then little dirt motorcycle track into a full length drag strip named Maple Grove Raceway. Carl’s drag racing career was born. He raced into the 90’s with some of the sports most notable characters, though few were more of a character than he. All the while, he owned and operated his garage and speed shop in Kenhorst where he built and tested race engines. If you wanted to go fast, Carl was the engine builder to see. His love of speed and cars was infectious and he blessed many by sharing his passion. He gave generously of his time and his wisdom by working a substitute teacher at Berks Career & Technology Center East and West locations and at Lancaster Career & Technology for many years. He even taught abroad in Sweden, Germany and the UK. As his career matured, he decided to step away from his driving but he never walked away from racing. He continued to run his garage and to help local restorers and hobbyists alike while forming Crown Entertainment Racing. Using this new platform, Carl, his partner and his team not only raced, but with help from ASE made time to stop at local schools and vo-techs to talk to kids about goals, safety, and of course drag racing. Carl was a champion of the sport until his last day. As can be expected of a drag racing legend, Carl was a member of the National Hot Rod Association and of the Eastern Museum of Motor Racing. Carl was enthralled by speed, loved the smell of nitro and gasoline, adored children, was a reliable friend, was a fierce competitor, and was a genuinely good person. The racing community lost one of the greats. He will be sorely missed. In addition to his wife, Carl is survived by his son; Lee Ohlinger, husband of Karen, of Phoenix, AZ and by his daughters; Lynn Middleton, wife of Mike, of Lancaster; and Lisa Good, wife of Sean, of New Holland and three grandsons and a great granddaughter. Memorial Services in Memory of Carl will be held at a later date to be announced. In lieu of flowers, the family asks that donations be made to the GoFundMe page created in his honor - https://www.gofundme.com/f/memorial-fund-for-carl-ruth-drag-racing-legend More of Carl’s story can be found there and contributions in his memory would be greatly appreciated by the family. Bean Funeral Home, 129 East Lancaster Ave., Shillington is in charge of arrangements and online condolences may be made at www.beanfuneralhomes.com
To plant trees in memory, please visit our Sympathy Store.
Published by Reading Eagle from Dec. 7 to Dec. 15, 2019.
MEMORIAL EVENTS
No memorial events are currently scheduled.
To offer your sympathy during this difficult time, you can now have memorial trees planted in a National Forest in memory of your loved one.
Funeral services provided by:
Bean Funeral Homes & Cremation Services, Inc.
MAKE A DONATION
MEMORIES & CONDOLENCES
Sponsored by Bean Funeral Homes & Cremation Services, Inc..
8 Entries
When our Pontiac engine roars to life, we will always remember you. Thank you for everything and fly high!
Christy Schaeffer
December 15, 2019
Godspeed good buddy. You will be missed extremely.
John Lippincott
December 12, 2019
You were an awesome person and one heck of a racer! You have been apart of my life since I can remember you will always be very special and loved always. God Bless you & race with Dad!!!! Love Joy Weiler Graham
Joy Weiler
Family
December 11, 2019
Carl was taken home to tuneup all the race cars on by believers in heaven Rest in peace Carl
Wayne Sayer
December 11, 2019
Was a great friend of my fathers, the late dodger glenn. I have memories of his shop and him always taking time to joke or play with me.Will be missed!
See you at the finish line!
Shawnee Glenn
December 9, 2019
I have known Carl my whole life as i grew up right next door. I can still hear the sounds of the cars on the dyno tune in the summer months in the evenings. I was just in Pennsylvania and I'm so glad I stopped by for a nice visit with Carl and Ilene. I love that 1964 Maple Grove photo. I do remember going there as a little girl with my family to watch Carl and the others. I am sorry to his family and loved ones for your loss.
patti carman
Neighbor
December 9, 2019
Rest in peace Carl, you will be missed!
John Maslar
December 9, 2019 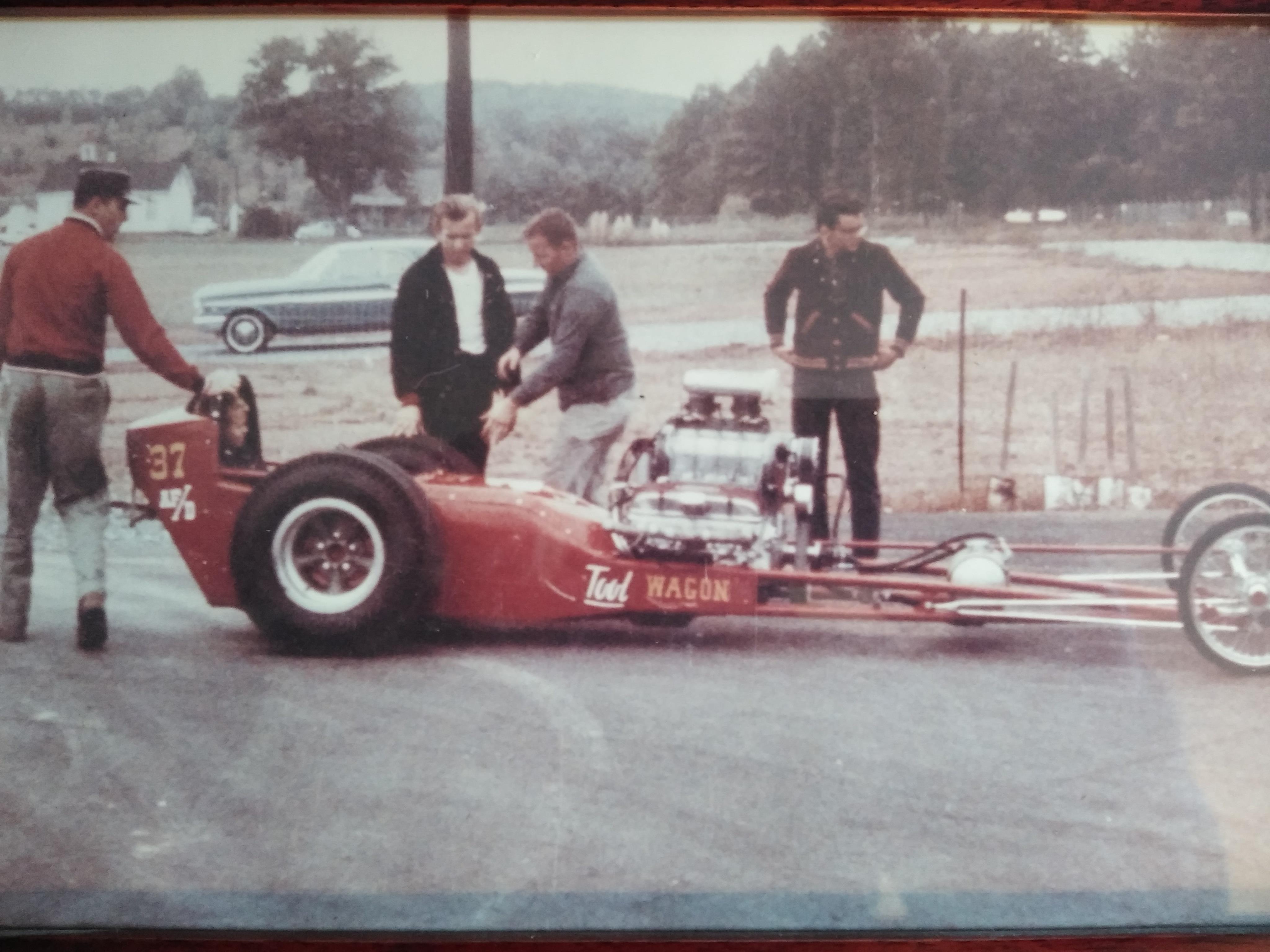