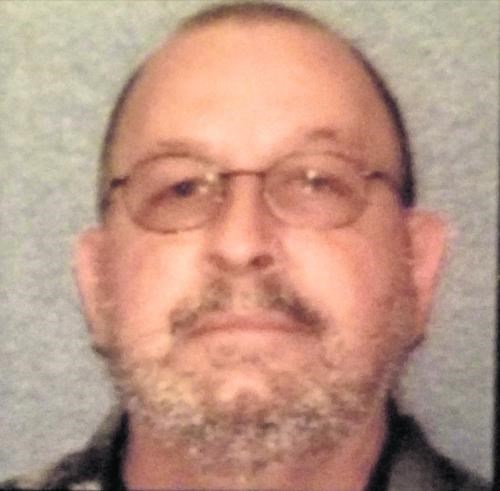 FUNERAL HOME
Stitzel Family Funeral Homes and Crematory, Inc - Oley
423 Main Street
Oley, PA
Dennis Norman Hill Dennis Norman Hill, 72 of Mohrsville, Pa, passed away April 6, 2021, in his home surrounded by his loving family after a courageous two year battle with cancer. He was the husband of Barbara (Noll) Hill, with whom he celebrated 39 years of marriage on March 15th. Born, February 1, 1949, in Pottstown, Pa, he was the son of the late Thomas and Pearl (Stetler) Hill, Jr. Dennis was a 1966 graduate of Boyertown High School. Following graduation, he was drafted into the U.S. Army. He proudly served his country in the United States Army during the Vietnam War. Dennis was assigned to the Americal Division, 11th Light Infantry Brigade, 1st Infantry Regiment, 3rd Battalion, Company B as a machine gunner. Upon returning home, Dennis was employed as a welder by numerous companies including, Boyertown Auto Body Works, Doehler-Jarvis, and Dana Parish Corp. Later he was employed by Shurfine Markets and eventually retired from IWCO Direct. Dennis was an avid hunter, spending countless hours in the outdoors. He also enjoyed watching Nascar and local dirt track races and watching the Philadelphia Eagles. He was also a member of Zion Spies Lutheran Church, Alsace Township. Surviving in addition to his wife are his children: Joshua, husband of Yosima Hill of Mohrsville; Jennifer, wife of Richard Sensenig Jr., of Leesport; Christopher of Schuylkill Haven and Michelle of Leesport. Also surviving are his four grandchildren: Joshua Hill Jr., Nicole Valentin, Madison Sensenig and Elizabeth Roney. In addition his brother Thomas Hill, III of Boyertown also survives. A Funeral Service will be held Tuesday, April 13th at 11am at the Stitzel Funeral Home, 423 Main Street, Oley. A viewing will be held from 10-11 am at the funeral home. Burial will be in Spies- Zion Cemetery. In lieu of flowers, contributions can be made to the Animal Rescue League, 58 Kennel Road, Birdsboro, PA 19508 Online condolences may be recorded at: www.Stitzels.com
To plant trees in memory, please visit our Sympathy Store.
Published by Reading Eagle from Apr. 8 to Apr. 11, 2021.
MEMORIAL EVENTS
Apr
13
Viewing
10:00a.m. - 11:00a.m.
Stitzel Family Funeral Homes & Crematory, Inc.
423 Main Street, Oley, PA
Apr
13
Funeral service
11:00a.m.
Stitzel Family Funeral Homes & Crematory, Inc.
423 Main Street, Oley, PA
Apr
13
Committal
12:00p.m.
Spies-Zion Cemetery
330 Spies Church Road, Reading (Alsace), PA
Funeral services provided by:
Stitzel Family Funeral Homes and Crematory, Inc - Oley
MAKE A DONATION
MEMORIES & CONDOLENCES
Sponsored by Stitzel Family Funeral Homes and Crematory, Inc - Oley.
6 Entries 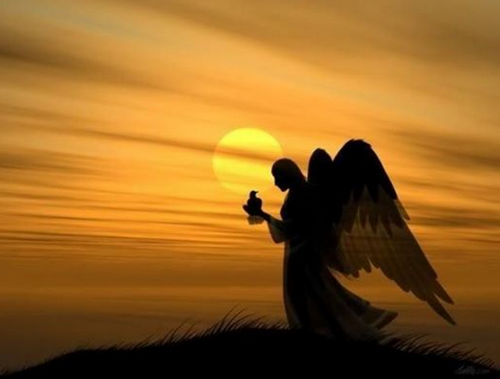 My fondest memories as a kid at my grandparents' farm was romping in the woods and playing in the creek with Cousin Dennis and his brother Eddie.
Another angel called home ~
Ruth G. Heffner
Family
April 11, 2021
So sorry for your loss. Just know Dennis is now pain free and living a new life. Your pain will never go away but it will get better.
Brenda Ramich
Friend
April 11, 2021
As the days and weeks pass, and as you return to life's routine, may you continue to feel comforted by the love and support of family and friends.
Kim and donny shenk
Friend
April 11, 2021
Sending our sincere condolences. Troy and family
Troy Hassler
Friend
April 9, 2021
THANK YOU FOR SERVING!!
A.J. US Army Retired
April 9, 2021
As combat brothers and defenders of our nation;
We salute our comrade who, as we have,
sacrificed much more than many can understand
to keep this nation a free nation. It is he who fought
and paid a price which so many have not done.
We of the Military Order of the Purple Heart
offer our deepest sympathy to you,
the family of our fallen comrade.
Our thoughts and prayers are with you
at this time of sorrow.
He will no longer have to suffer the wounds
of battle or of life . For he has now
found peace with his God.
In remembrance of our fallen Patriot,
Officers and Members:
Department of Pennsylvania
Military Order of the Purple Heart
Michael J. Mescavage, Cdr. Ret.
MIKE MESCAVAGE
April 8, 2021
Showing 1 - 6 of 6 results