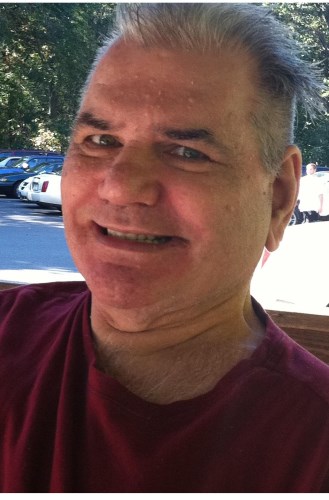 Arthur was born in New Haven on March 26, 1940, a son of late Anthony and Aldina (Brown) Moreira.

He was employed over 30 years at Marlin Firearms until his retirement.

A private burial was held at In Memoriam Cemetery in Wallingford. Arrangements were directed by The Wallingford Funeral Home.

Published by The Record-Journal from Oct. 17 to Oct. 18, 2021.
To plant trees in memory, please visit the Sympathy Store.
MEMORIAL EVENTS
To offer your sympathy during this difficult time, you can now have memorial trees planted in a National Forest in memory of your loved one.
Funeral services provided by:
Wallingford Funeral Home
MAKE A DONATION
MEMORIES & CONDOLENCES
Sponsored by Wallingford Funeral Home.
1 Entry
My sincere regrets to Arthur's family. I worked with Arthur for many years at marlin. He was a hard worker and a good man.
Richard LeHerissier
Work
October 16, 2021
Showing 1 - 1 of 1 results