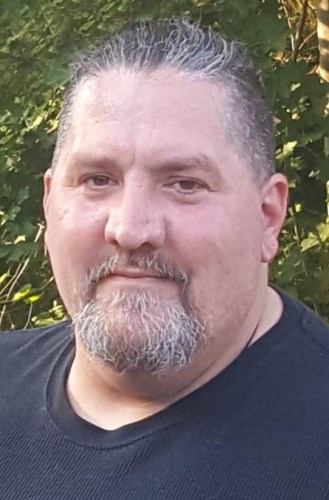 Don was the owner of New Haven County Tattoo Co. for several years. He loved art and has been tattooing for the past 30 years. Don loved attending tattoo conventions, fundraising in support of various causes and hosting events. He enjoyed riding motorcycles and loved Harley's. Don loved wrestling and football having played in his youth. He enjoyed stock car racing and built a stockcar for the M80 Race Car Team he ran with his father. Don liked MMA and loved his dogs.

He is survived by his daughter, Jessica Marie Horkavy (Allan Massicott); his grandson, Zachary Massicott and his two sisters, Deborah Lee Crasso (Bill) and Sarah C. Matteson (Sean). He is also survived by his nieces and nephews, Rebekah, Anthony (Noriko), Gina and Jakob, Wesley and Natalie, his grandnephew, Niko as well as several aunts, uncles and cousins. Don was predeceased by his maternal grandparents, Angelo and Columbia Mastrangelo, his paternal grandparents, Donald and Frances Daniels and his two uncles, John Daniels and William Daniels.

The funeral and burial will be private. In lieu of flowers, contributions in his memory may be made to the Meriden Antique Veterans - Meriden Senior Center, 22 West Main St., Meriden CT 06451 For online condolences, please visit jferryfh.com

Published by The Record-Journal from Jul. 27 to Jul. 28, 2021.
To plant trees in memory, please visit the Sympathy Store.
MEMORIAL EVENTS
To offer your sympathy during this difficult time, you can now have memorial trees planted in a National Forest in memory of your loved one.
Funeral services provided by:
John J. Ferry & Son
MAKE A DONATION
MEMORIES & CONDOLENCES
Sponsored by John J. Ferry & Son.
13 Entries
Donny I just can't say good bye. I just can't. I wish it didn't have to be this way. It was God's will but it's hard to accept. 50 years of being my baby brother, always caring, always feeling your love. I miss your voice, your jokes, laughing with you and you saying love ya sister at the end of every phone conversation. Our family will never be the same without you. You were loved so much. Thank you for being the big hearted brother you were to not just me but to countless others. Fly high my heavenly brother. You don't have to worry anymore. You have peace. Always and forever your big sister Deb.
Deb
Family
July 31, 2021
42 years knowing you..always a friend , forever a brother . R.I.P Don
Kristin Huse
July 28, 2021 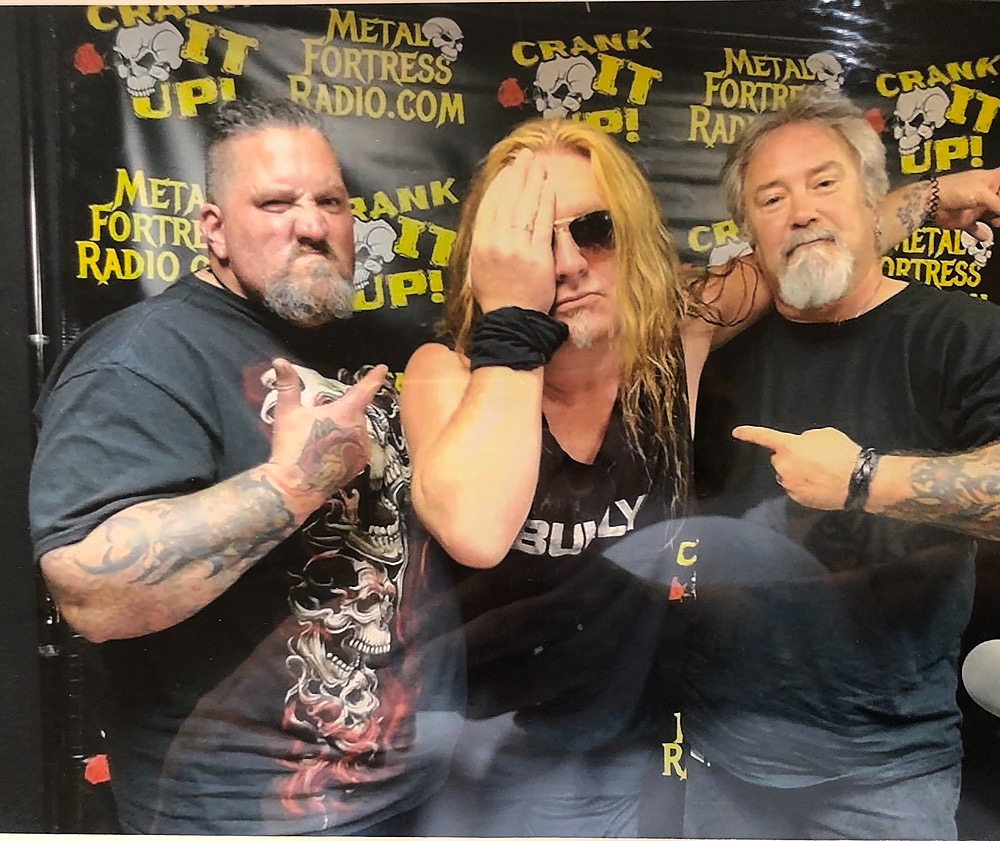 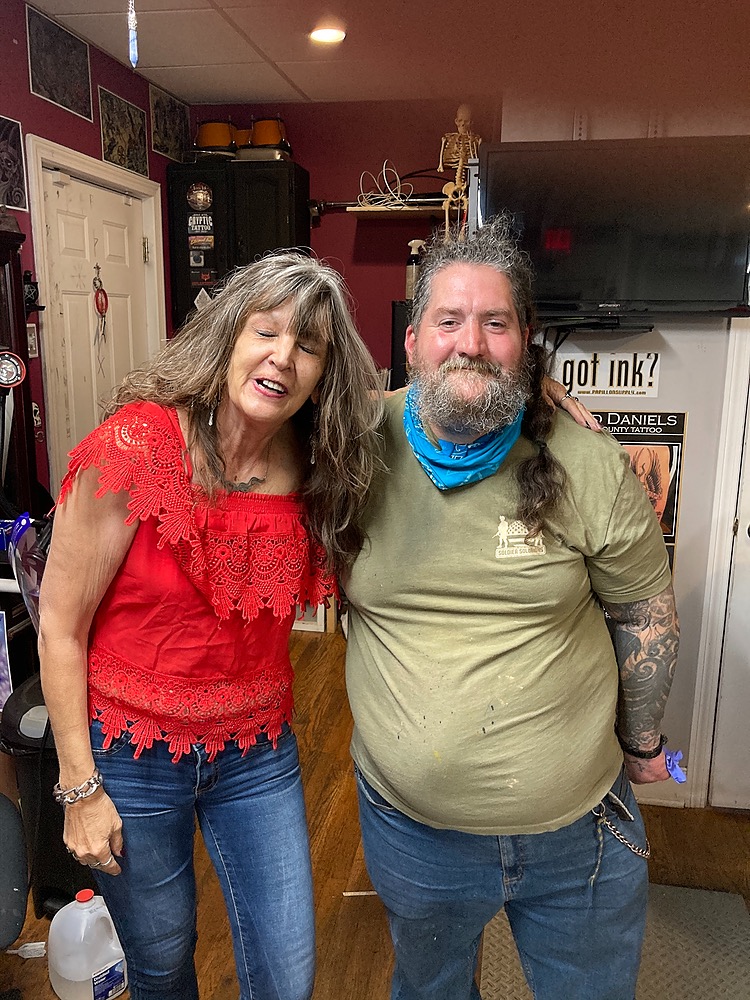 DONNIE was a GREAT ARTIST and FRIEND He will be Missed by Millions RIP BROTHER DONNIE
Janice Frye Wallingford Conn
Friend
July 27, 2021
So very sorry for your loss to the Daniel family!
Shelly Corning
Other
July 27, 2021
I am shocked & in disbelief that my brother from another mother has left this earth.. My deepest condolences to the family and to Trisha and her son in this difficult time rest easy my weary friend
Kristine R Kelman
Family
July 27, 2021
Don you weren't only a friend you were my brother R.I.P. till we meet again
John Barbera
Friend
July 27, 2021
You will be missed Brother. R.I.P.
Gary Huse
Friend
July 27, 2021
I knew Donny from his late teens and man did he overcome a lot. He had a big heart !! I enjoyed planning a very successful fundraiser with him not long ago and he earned even more respect from me and many more. Much of your family is my family and I hope you all take solace in the fact that he is riding free now. Love and respect
Tony Wiernasz
July 27, 2021
Deb, Mine deepest condolences to you and your family. You are in my thoughts and prayers.
Deborah Kondracki
Other
July 27, 2021
Showing 1 - 13 of 13 results