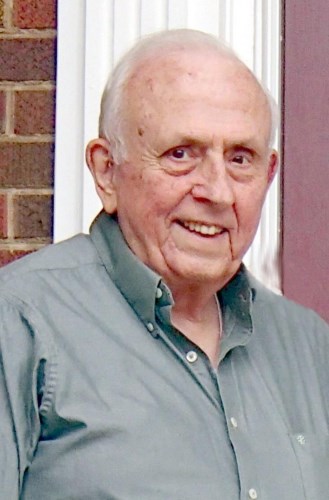 BORN
1935
DIED
2021
FUNERAL HOME
John J. Ferry & Son
88 East Main Street
Meriden, CT
George John Miller, 85, of Charlotte, NC, passed away on October 5, 2021, after outrunning pancreatic cancer for 3 years. George was born in Meriden, Connecticut on November 21, 1935, son of Peter and Albina (Chagnon) Miller and was a graduate of Meriden High School. He married his beloved wife of 63 years, Patricia Lirot Miller in 1958 and shipped off to France with the Army. Upon returning, he entered a career in law enforcement spending 7 years on the Meriden Police Department and 20 years as a Connecticut State Trooper. He then worked at Chase Enterprises in Hartford. Upon retiring, he relocated to Port St. Lucie, Florida and later to North Carolina. He loved puzzles, wood-working, and good food. He was a constant presence at his grandchildren's games and concerts and a beloved host for many sleepovers.

George is survived by his wife Patricia, his daughter, Trisha Miller Shattuck and son-in-law Matthew Walters and son and daughter-in-law Gregory and Kaz Miller, his grandchildren Xavier and Celeste Shattuck, and many loving nephews and nieces. George was predeceased by his siblings, Frank Miller, Irene Smith, Helen Bucchieri and Barbara Kinell, his son-in-law Johannes Shattuck, and his infant son Eric.

Relatives and friends are invited to attend a Mass of Christian Burial to be held on Monday, October 18, 2021, at 10am at Our Lady Queen of Angels Parish, Holy Angels Campus, 585 Main St, South Meriden. Everyone is asked to meet directly at church. Burial will be in St. Boniface Cemetery, 980 Old Colony Rd, Meriden, CT . Friends may call at the John J. Ferry and Sons Funeral Home, 88 E. Main St, Meriden on Sunday, October 17, 2021, from 2 to 4 pm.

In lieu of flowers, donations in his name may be made to "Carolinas Liver and Pancreatic Cancer Care Advancement Fund" at Levine Cancer Institute at Atrium Health in Charlotte where he received exemplary care throughout his illness. Donations may be made online at www.atriumhealthfoundation/tribute or via check to Atrium Health Foundation 208 East Blvd Charlotte, NC 28203. 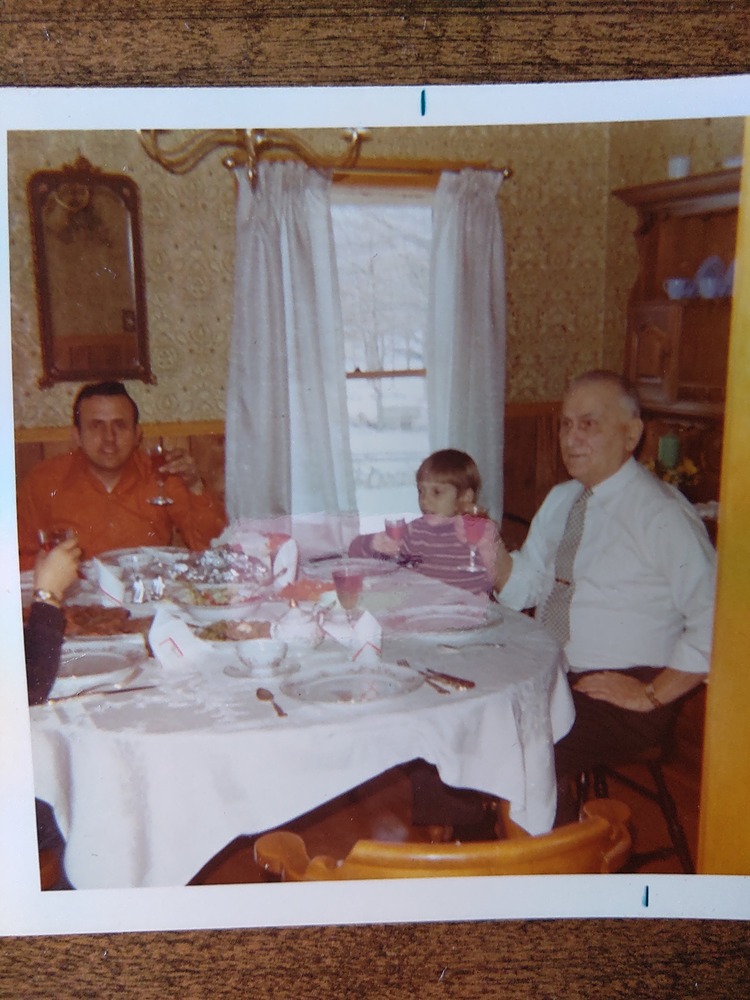 To Greg & Family, So sorry to hear your loss. I remember when my mother (Noreen Sawicki) myself and my grandfather (Arthur Chagnon) use to go over to visit you and George back in the day when you lived in south Meriden. We all had a very nice time. My Condolences - Brian
Brian
October 31, 2021
My sincerest condolences. I worked with George for many years on the CSP. He always had a big smile. The thing I remember most was his talent as a plumber. He did many jobs at my home.
Bill Bridges
Friend
October 17, 2021
Hi Greg, I was very sad to hear of the passing of your father. May our Lord provide comfort to you and yours in your time of grief.
Jamie Andrade
October 12, 2021
Greg, No matter how old we are, it is never easy to lose a parent. My condolences to you and your family on the passing of your father.
Laurie Sirois
October 12, 2021
Showing 1 - 4 of 4 results