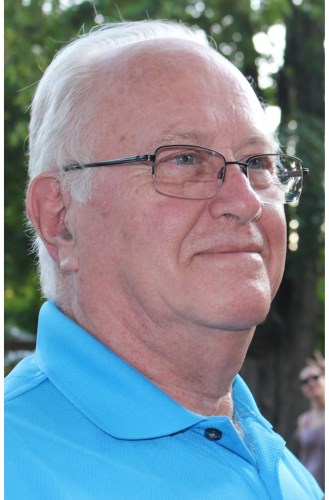 Robert was born July 5, 1938 in Englewood, NJ, birth son of Walter and Elsie Kessell. He was adopted at the age of twelve by William and Ruth Heidgerd, residing in New Paltz, NY. He was the loving husband of Mary Anne Heidgerd (McCullough) for 58 years. Robert was a graduate of New Paltz High School and was in the army, attaining the rank of SP4. He earned a certification from The University of New Haven's School of Manager Development in June of 1973. He worked at Pratt and Whitney and AGC prior to enjoying a lengthy career in management at Winchester Repeating Arms in New Haven, CT. Before retirement Mr. Heidgerd finished his career at Lingol Corp. in Wallingford, CT. He was an active member of Yalesville United Methodist Church, participating on the finance board, as a Trustee, and choir member. Over the years his activities and interests included javelin, softball, bowling, pool, archery, coaching, golf, carpentry, hunting, cars, and ping pong. As a highly competitive individual, there wasn't an event he wouldn't want to participate in and potentially win. In later years his skills as a talented artist became his major interest, producing numerous impressive paintings and other art pieces in pastels, acrylics, and oils.

Robert was completely devoted to his family. As a proud and supportive father and grandfather, he gave of his time frequently; coaching, mentoring, cheering, and generally helping his sons and their families. He shed blood, sweat, and tears transforming his house into the home it became. His true love, however, was spending each of his days with his wife, whom he lovingly referred to as "The Boss". Besides his wife, Mary Anne, he is survived by his sons, Robert Heidgerd, Jr., and his wife Wendy, of Cheshire, Richard Heidgerd of Wallingford, and Rohn Heidgerd and his wife Angela of Southington, as well as his grandchildren Kelsey, Megan, Aeron, Ethan, Austyn, Lily and Tyler. He is also survived by his two sisters, Ruth Ruso and Edith Wolfe.

The joys of Robert's life were his family, his church, and the Town of Wallingford.

His family will receive relatives and friends at Yalesville United Methodist Church on Thursday, February 13, from 9:30 am to 10:30 am. A funeral service will be held in the church at 10:30 am. Interment in In Memoriam Cemetery will be private. In lieu of flowers, gifts in his memory may be sent to Yalesville United Methodist Church, 8 New Place St., Yalesville, CT 06492. Arrangements are under the direction of The Yalesville Funeral Home. www.yalesvillefh.com

Published by The Record-Journal from Feb. 11 to Feb. 12, 2020.
To plant trees in memory, please visit the Sympathy Store.
MEMORIAL EVENTS
Feb
13
Visitation
9:30a.m. - 10:30a.m.
Yalesville United Methodist Church
8 New Place St., Yalesville, CT
Feb
13
Funeral service
10:30a.m.
Yalesville United Methodist Church
8 New Place St., Yalesville, CT
Funeral services provided by:
Yalesville Funeral Home
MAKE A DONATION
MEMORIES & CONDOLENCES
Sponsored by Yalesville Funeral Home.
8 Entries
Mary Anne and family-
I am so sorry to hear of Bob's passing. I will always remember him fondly.
You are all in my prayers.
Kim Childs
February 12, 2020
Rich, my sincerest sympathies in the loss of your father.
Sandy Schwink
February 12, 2020
Oh My God i didn't know Bob was ill, please accept my condolences. I'm very sorry to hear of his passing. Such sad news.
Mary Nepton
February 12, 2020
Our condolences to the Heidgerd family. May you all find comfort and strength as you process this great loss, Brenda, Brian, Brendon and Keith Egan
Brenda Amaro
February 11, 2020
Myself, my brother & my daughter all took gymnastic lessons from "The Boss", but it was Bob who was always there to spot us. Thank you for keeping us safe. In celebration of his life, his memories will always be cherished.
-Jennifer (Lewis) Marietta
February 11, 2020
Mrs. Heidgerd, Rich, Aeron, Austyn and Ethan:

We are so sorry for your loss. Our thoughts and prayers are with you all. 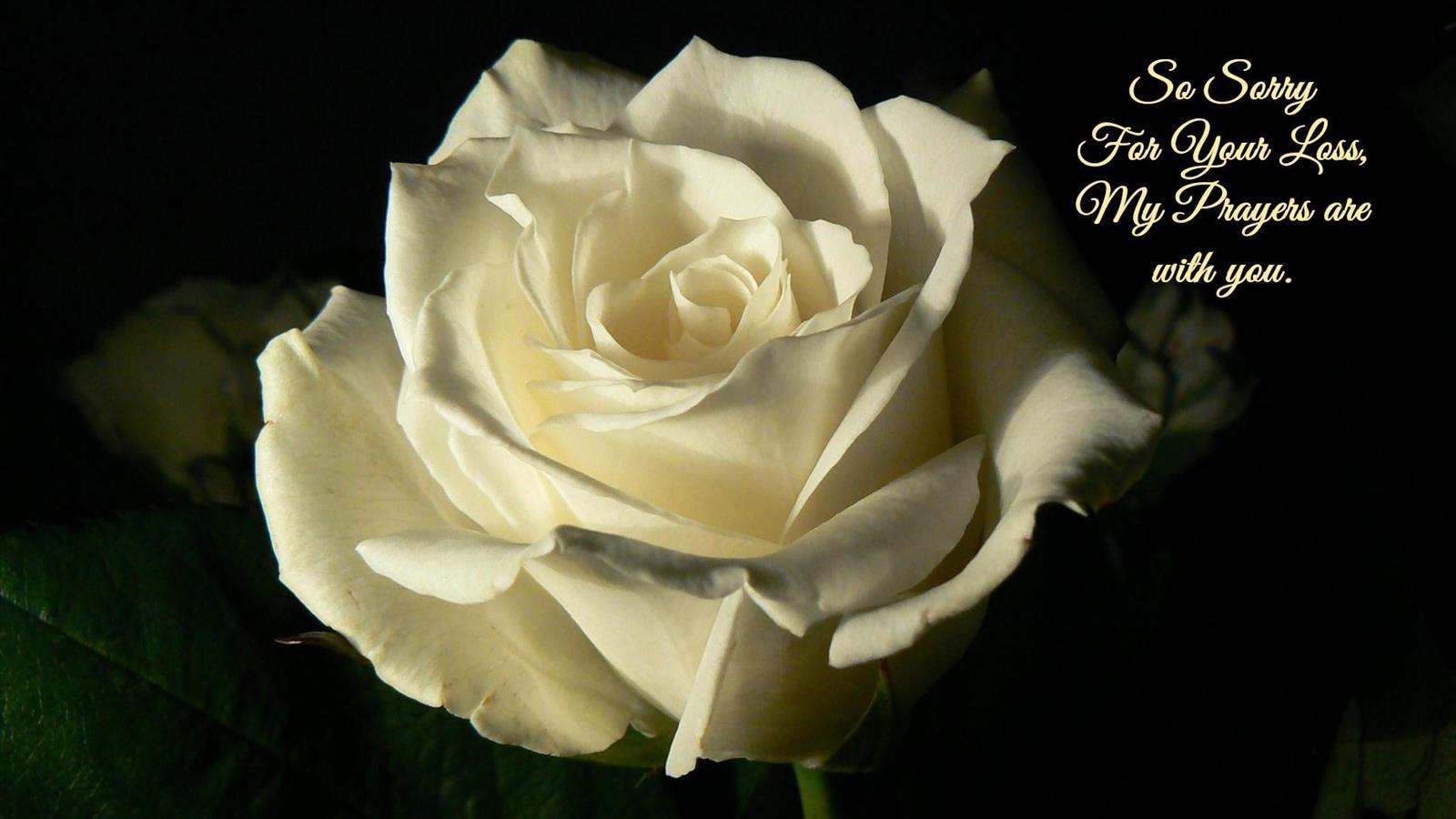 Maryanne I am so very sorry for the loss of your beloved Bob. When we spoke I wanted to so much to just give you a warm hug and tell you it would be ok, but I know it will take time. The many years you have shared is beyond words and you are Blessed to have had such a beautiful marriage. My wish that in the memories you will find Peace and I know that you, your sons and daughter-in-laws and grandchildren will always carry him in your hearts.
Pat Dorio
February 11, 2020
Showing 1 - 8 of 8 results