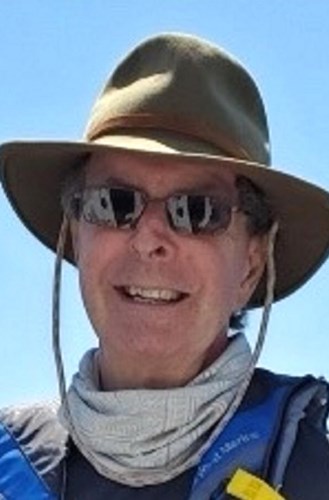 He was born in Rochester, New York, on January 21, 1955, the elder son of the late Charles and Helen (Ennis) Rice.

Stephen earned a BA from SUNY Brockport, a Masters in Museum Studies from SUNY Oneonta and a Masters in Library Science from the University of Southern Connecticut. After a career in museums throughout New Yor State and Connecticut, he found his life's calling as a reference librarian at the Connecticut State Library in Hartford where he specialized in Connecticut Documents and electronic harvesting of state publications. He loved sailing and mucking about in boats, which he fulfilled as an active member of the New Haven Yacht Club. He was also an avid bicyclist, having just completed, in July, a 400-mile group tour along the Erie Canal in New York. With his wife he enjoyed cross country skiing, kayaking, and Scottish Country Dancing. He had many friends who enjoyed his ready smile, quick wit, and his readiness to help in any situation.

In addition to his wife, Barbara, he is survived by his brother, John Rice (Carol) of Wassaic, NY, his sisters Eileen Rice (Theresa Walker) of East Chatham, NY, Joan Youngs of New London, and Catherine Grohocki (Paul) of Montville, Conn. He adored his nieces and nephews and was excited to welcome the next generation with the birth of two grandnieces.

A celebration of Stephen's life will be at a later date at the convenience of the family. Arrangements are under the direction of the Wallingford Funeral Home, 809 North Main Street Ext.

In lieu of flowers, donations in his name can be made to Oxfam America at https://www.oxfamgifts.com/gifts/donate-in-someones-memory/ or to Mystic Seaport, where he spent many happy hours as an employee and a visitor. Donations may be sent to 75 Greenmanville Ave., Attn. Annual Giving, Mystic, CT 06355 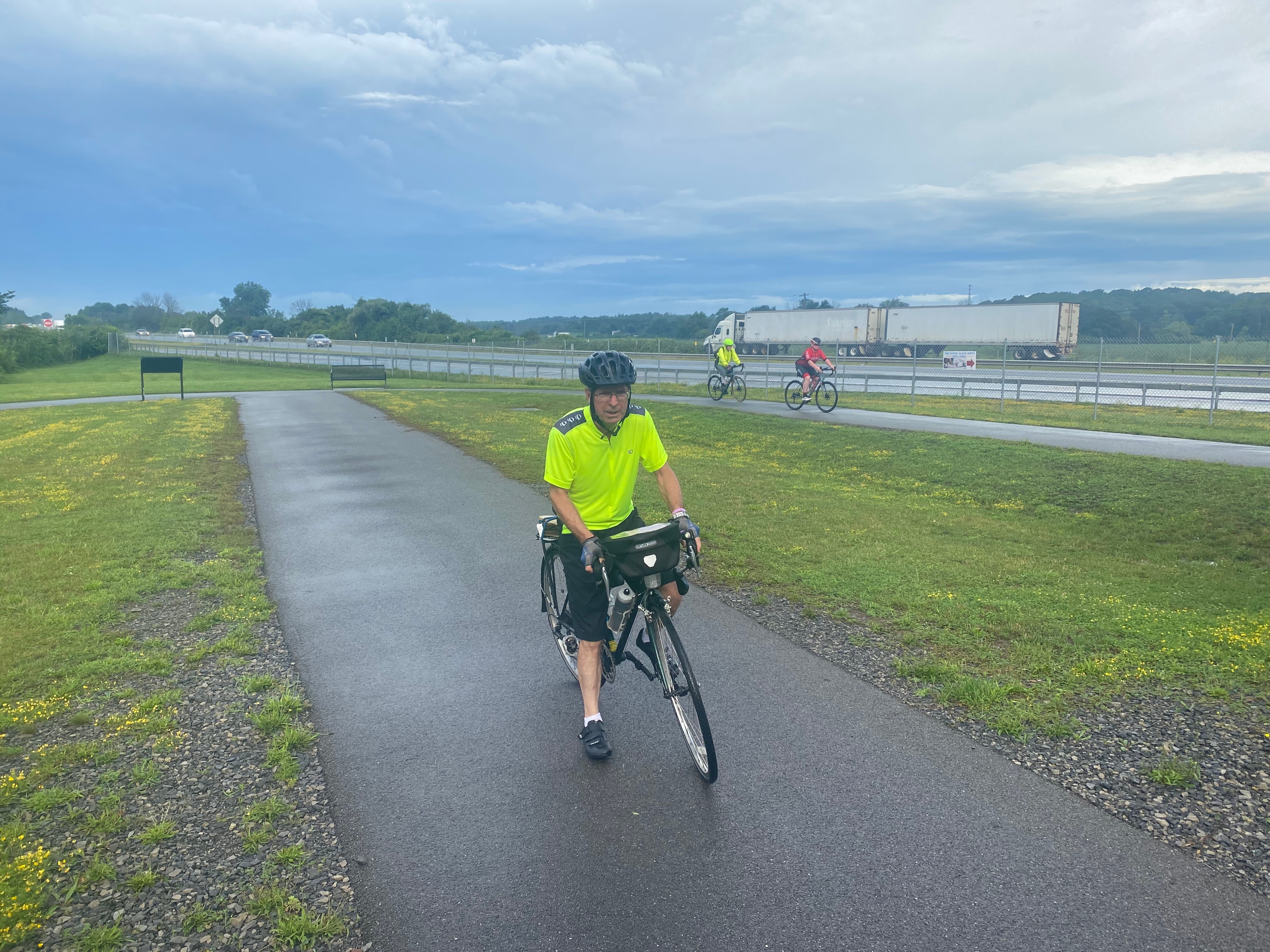 Steve, my first college room mate, joined me for a long planned 8 day, 400 mile bike ride across NY State. It was a chance to renew a long dormant friendship.we had not seen each other for 20 years, not since he and Barbara visited me briefly in London. On day three, we rode up long, unending hills in hot, humid weather en route to Senaca Falls. Halfway up the last hill, I rolled off my bike into the grass beneath a big shady tree to cool down for 15 minutes. Steve was so concerned he stayed with me until I felt cool enough to journey on. That’s just the kind of guy he was. I am so glad we shared this adventure, but so deeply saddened that we shan’t have another, as we had planned.
James Paris
Classmate
December 15, 2021
Please accept my deepest condolences for your family's loss. Forever remembered , forever missed.
Asaf Aliev
Coworker
December 13, 2021
My sincere condolences.
Rachel Davis
December 12, 2021
Stephen was a joy to work with whenever I conducted research at the state library for CPTV and PBS documentaries. A true professional, always helpful and quick-witted, Stephen transformed the task of research an adventure in learning and discovery. May he rest in peace.
Rich Hanley
December 9, 2021
Sorry to hear of your loss. It will be a "long walk" without Stephen. Please accept are deepest condolences. Lou and Sue Bertagna
louis bertagna
December 6, 2021 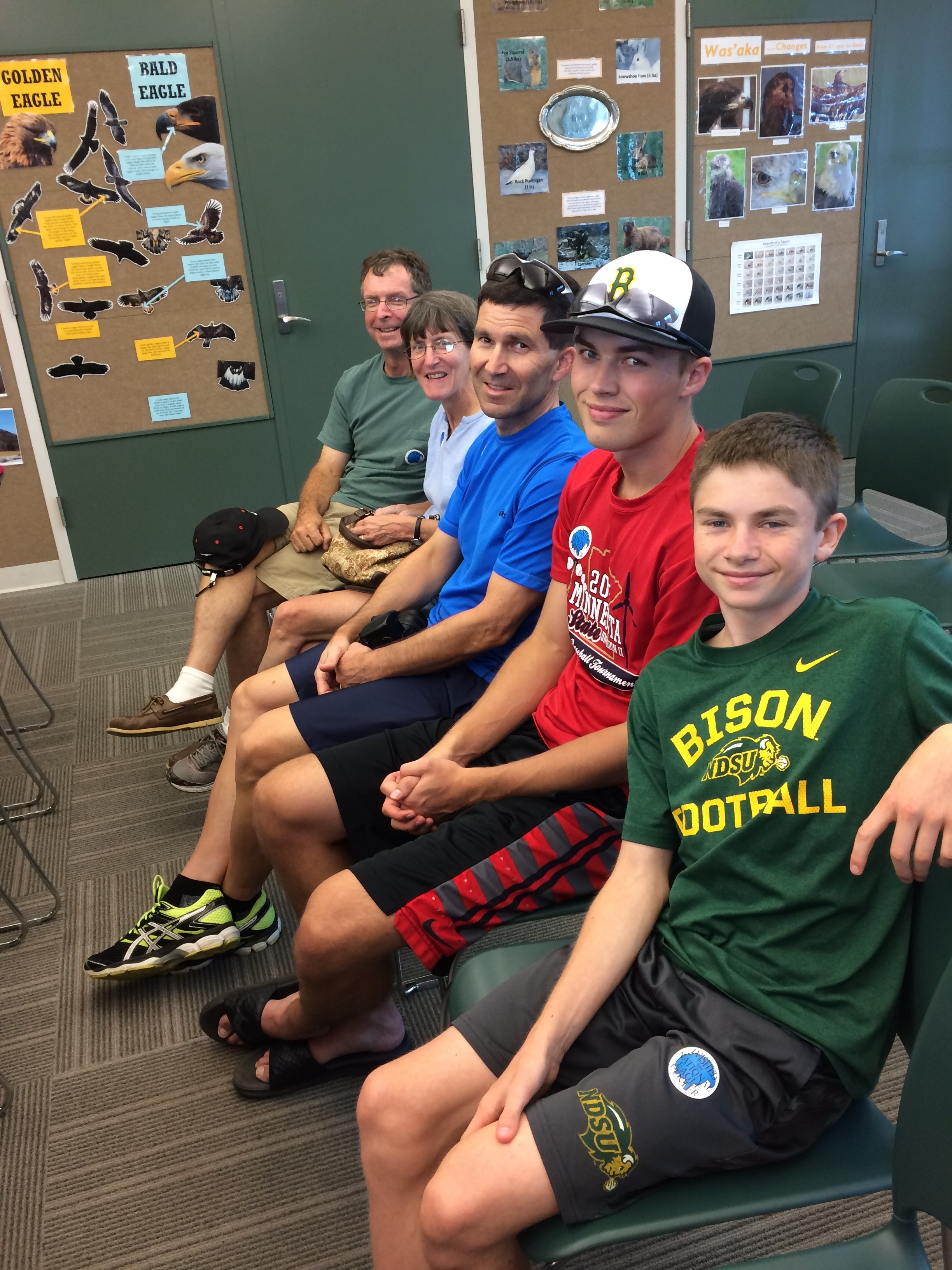 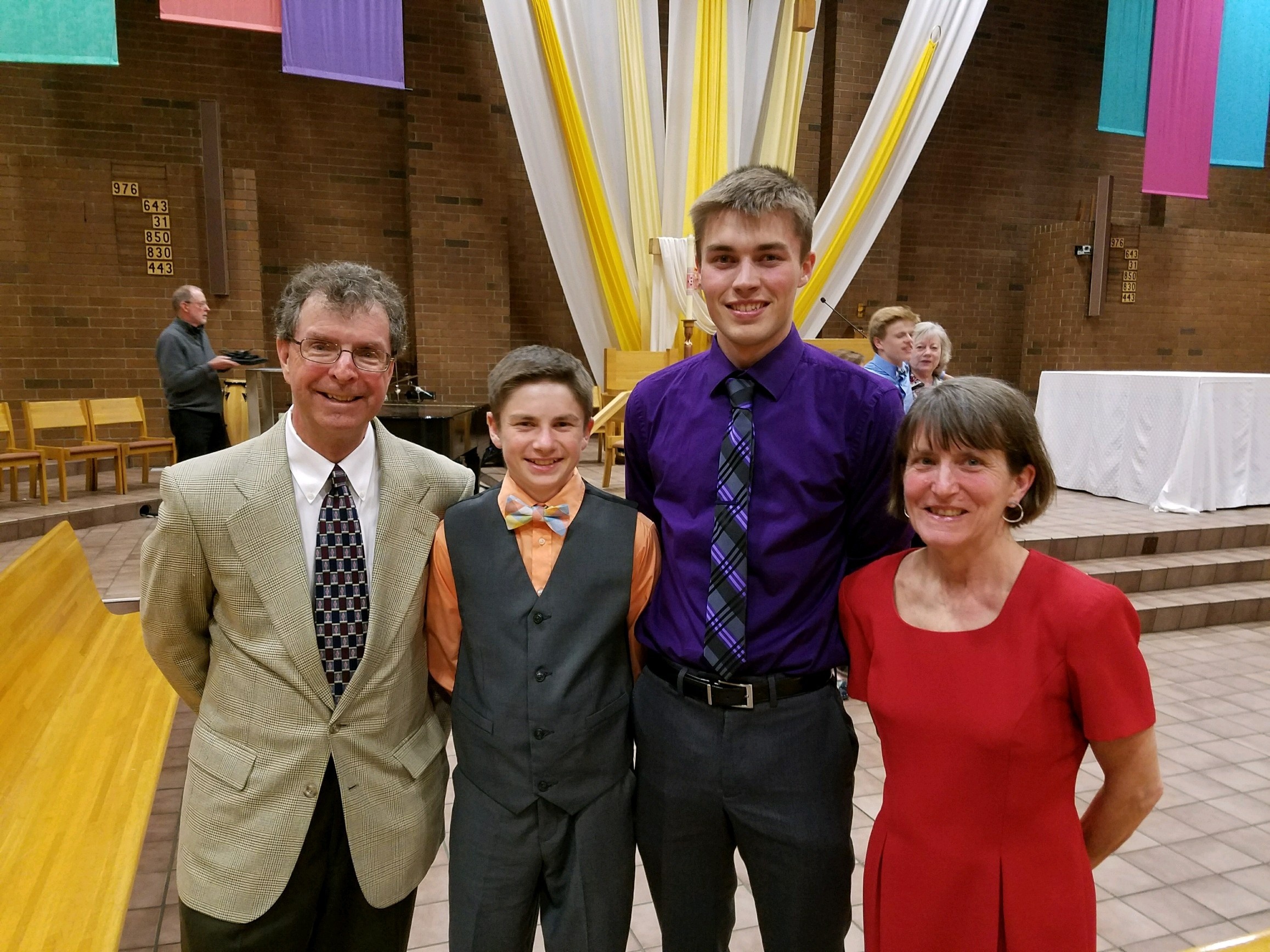 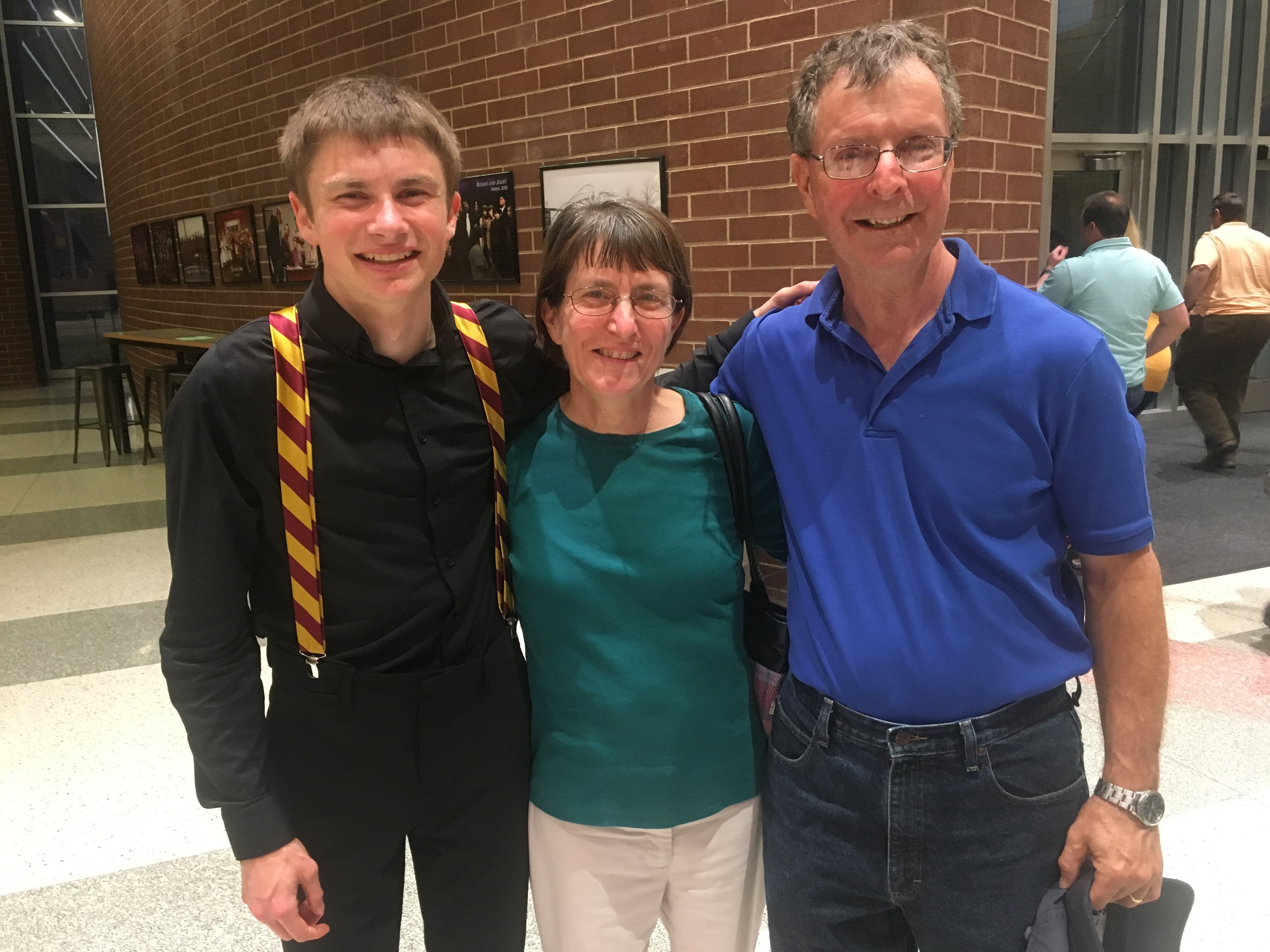 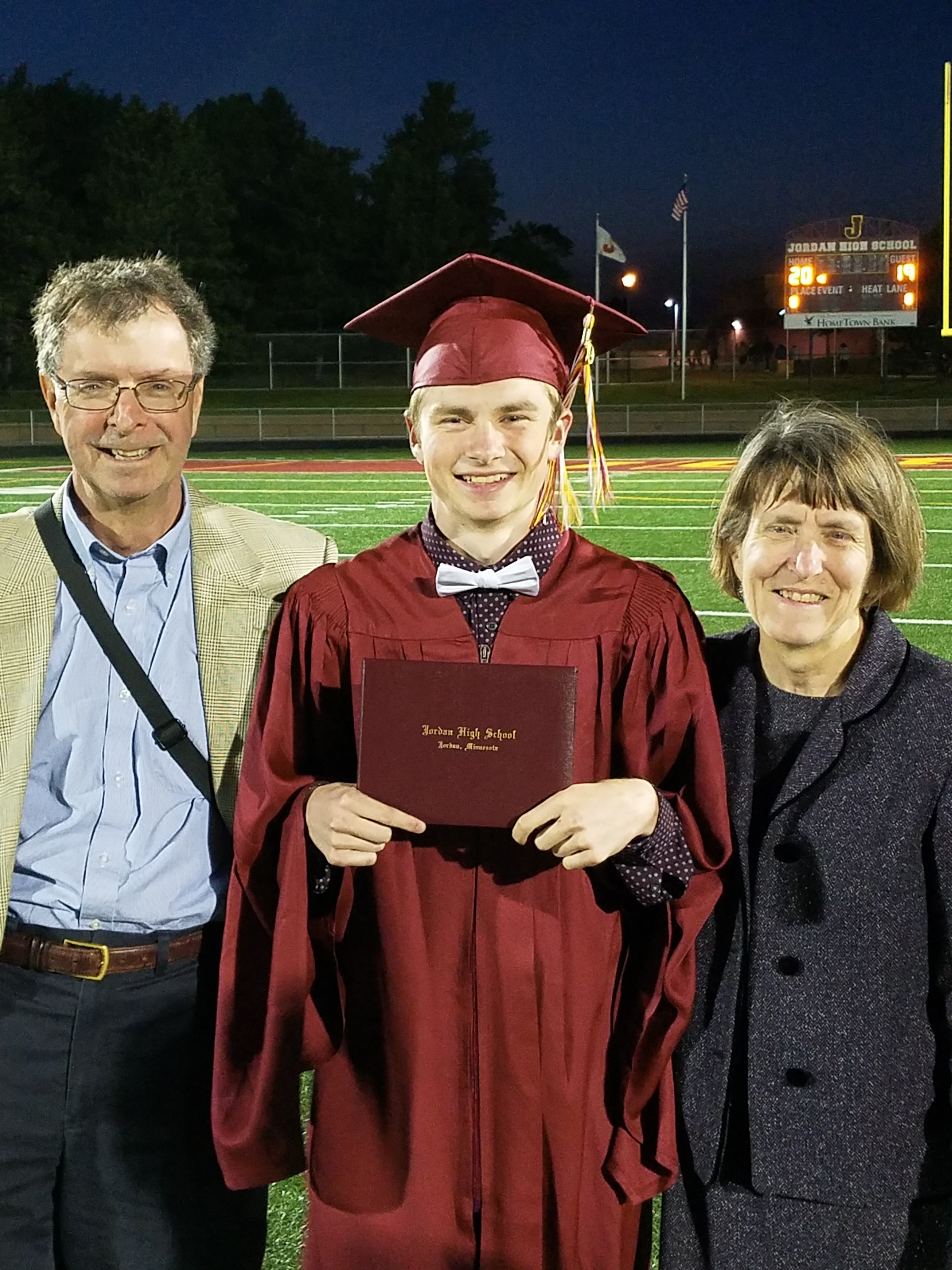 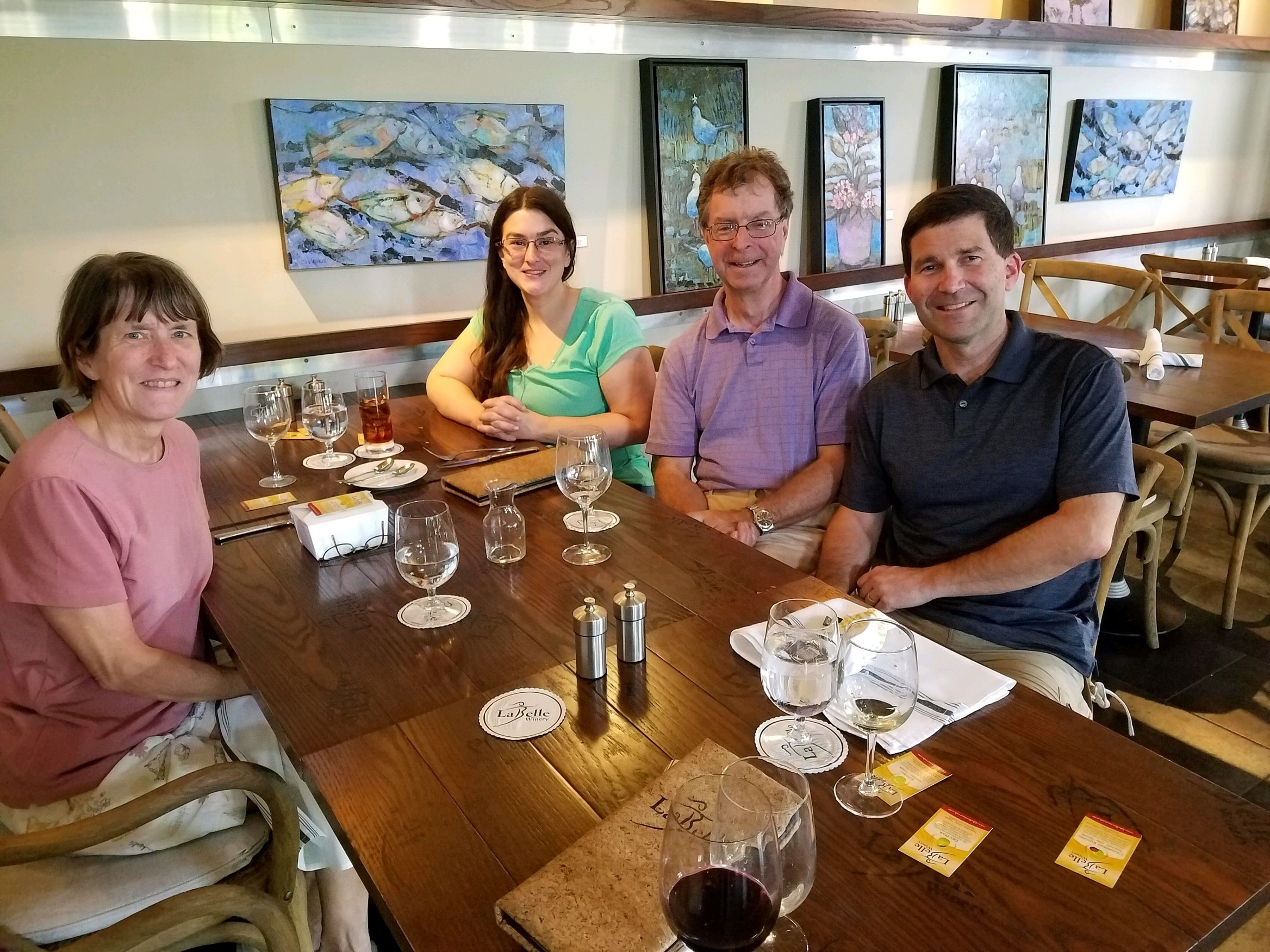 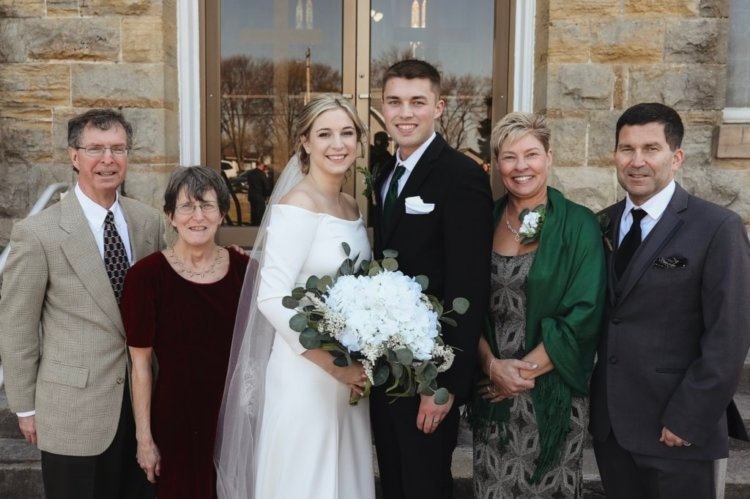 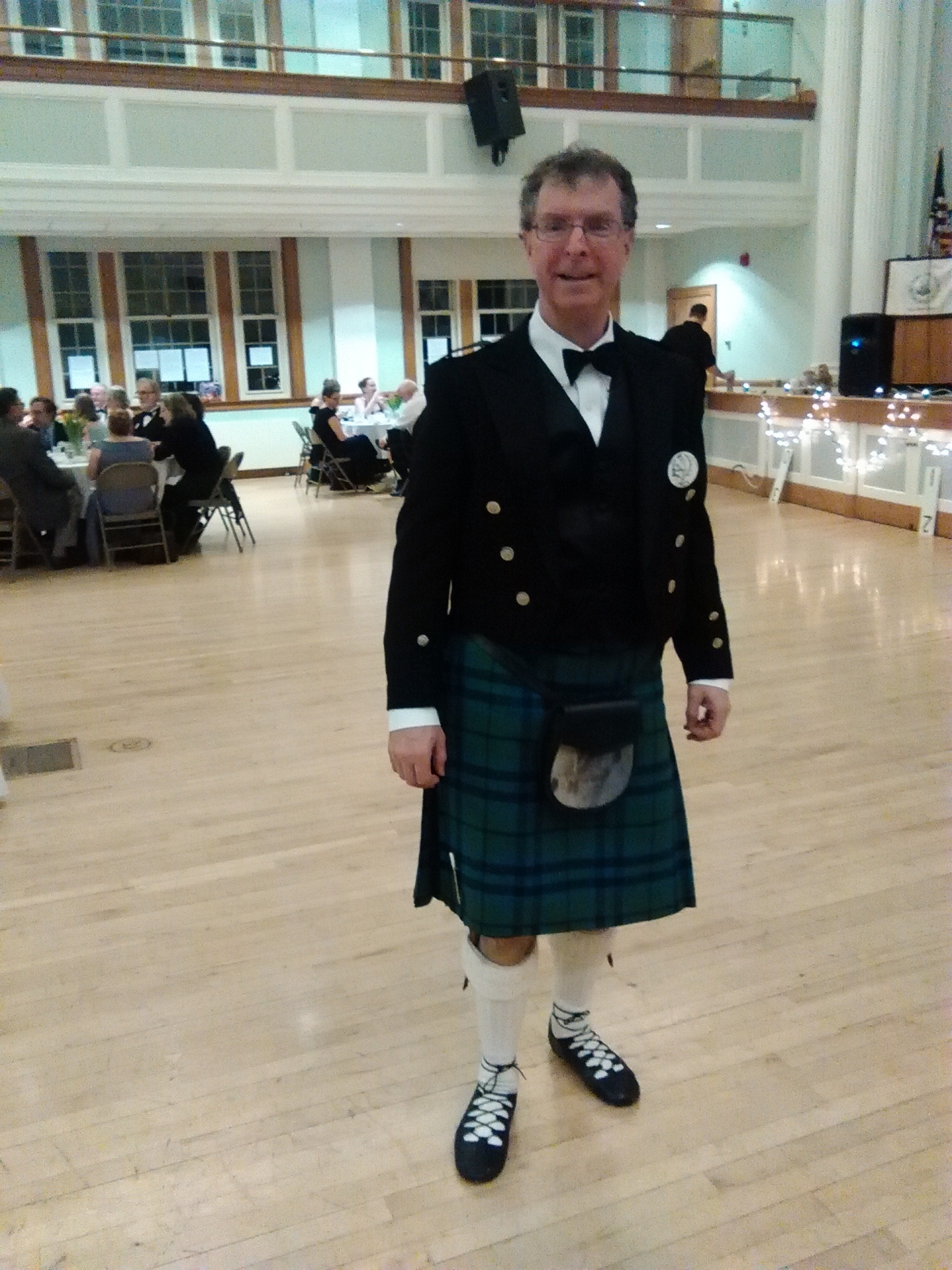 December 5, 2021
Barbara I am so sorry I am shocked I can´t even imagine what I just read. Barb if you need me for anything please call love you . Rip in Steve !
Julies salon
Friend
December 5, 2021 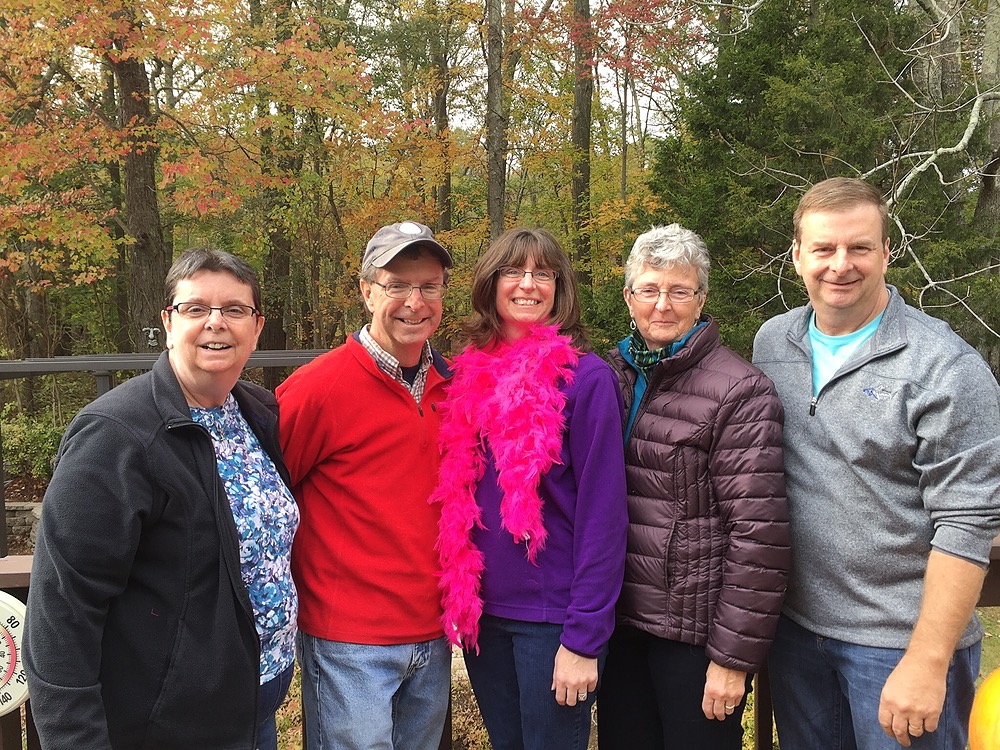 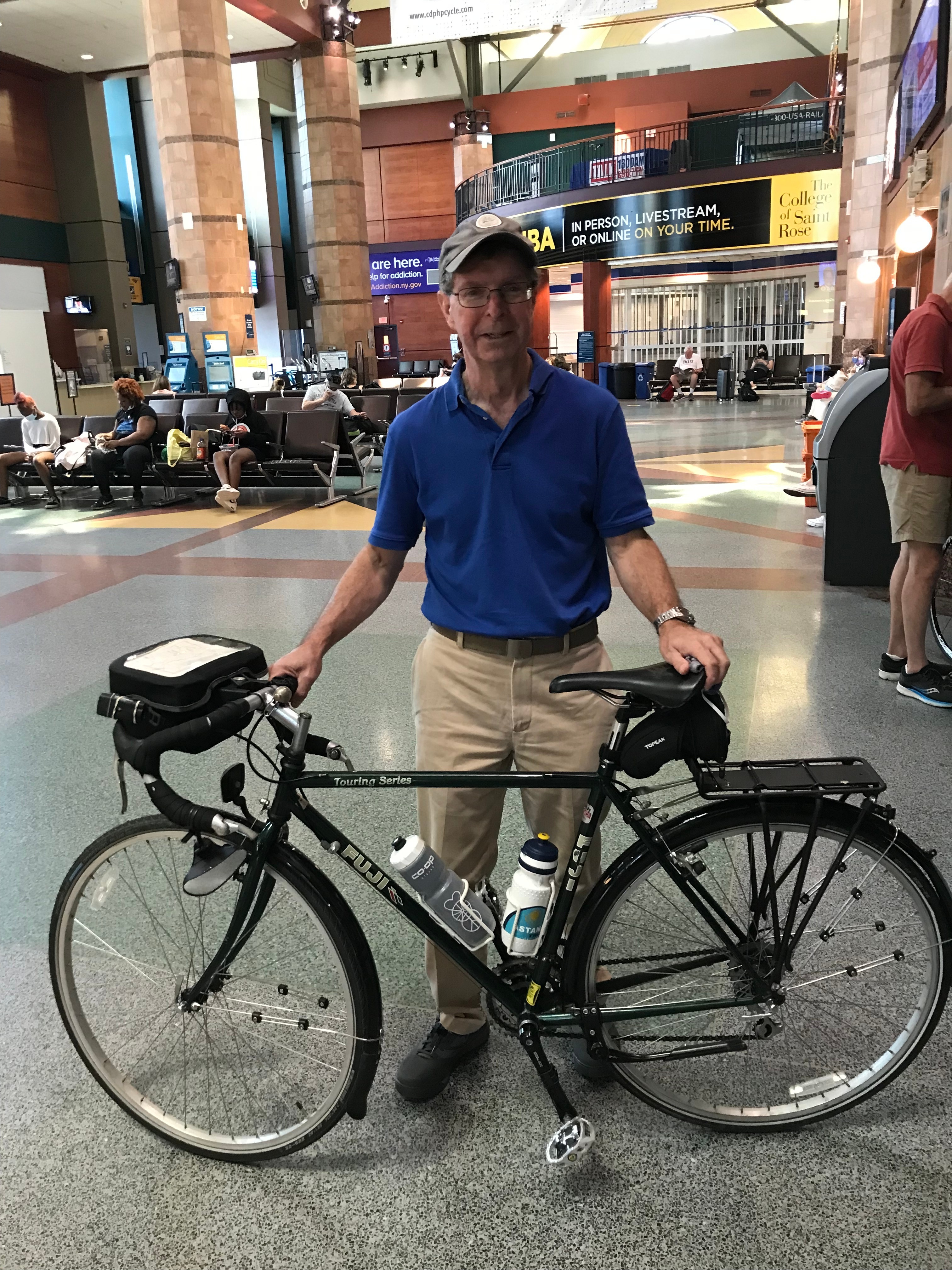 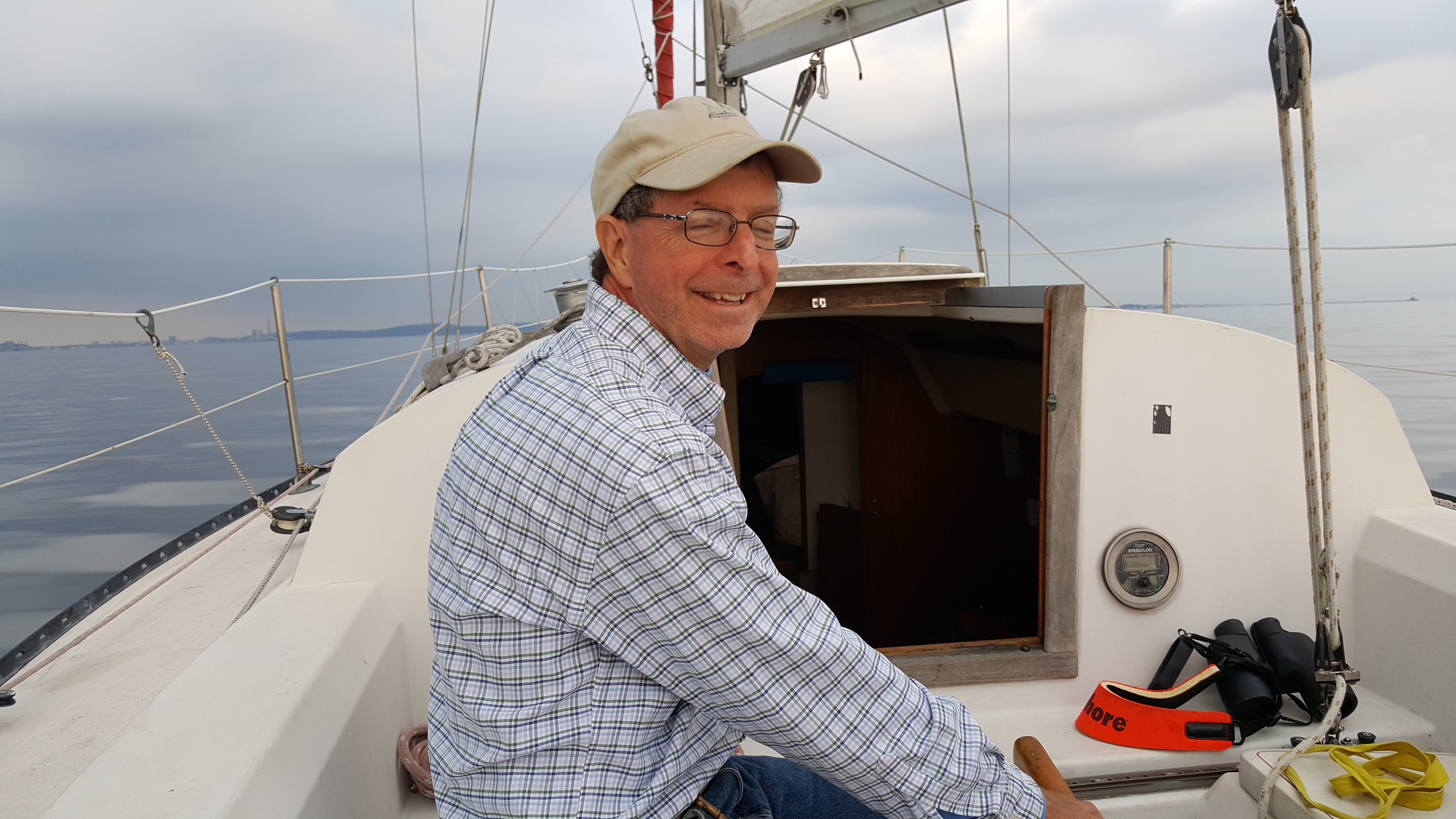 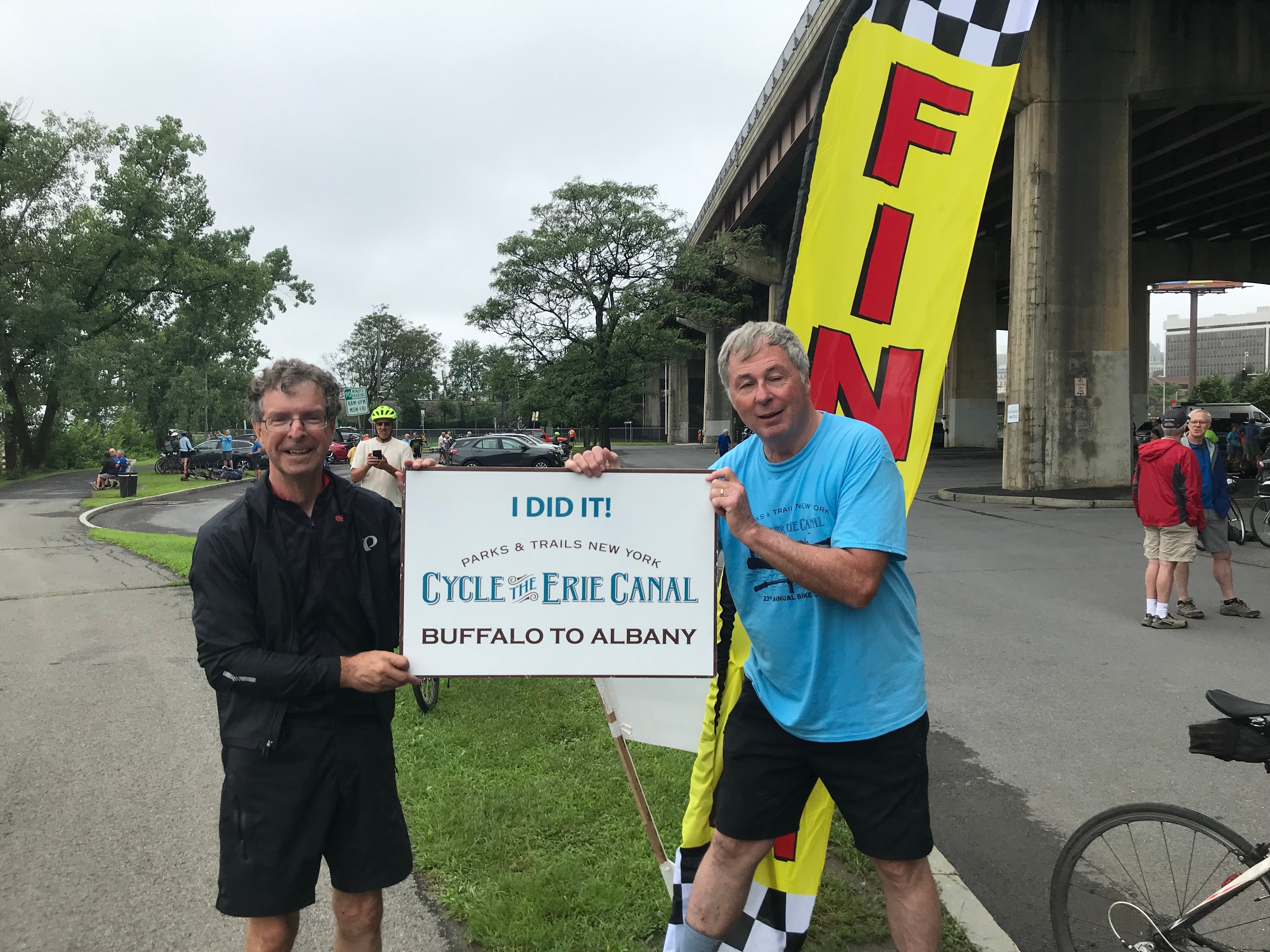 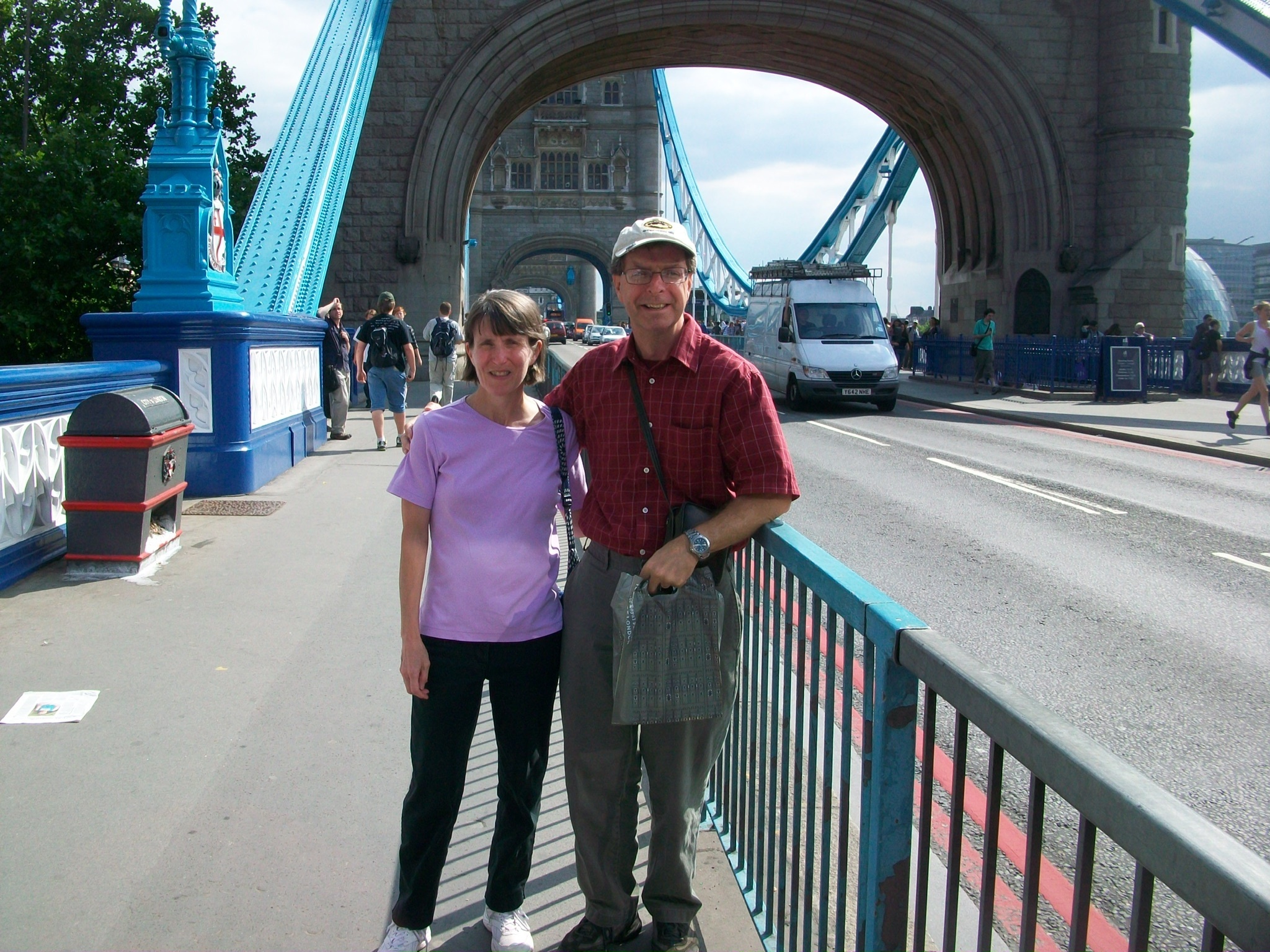 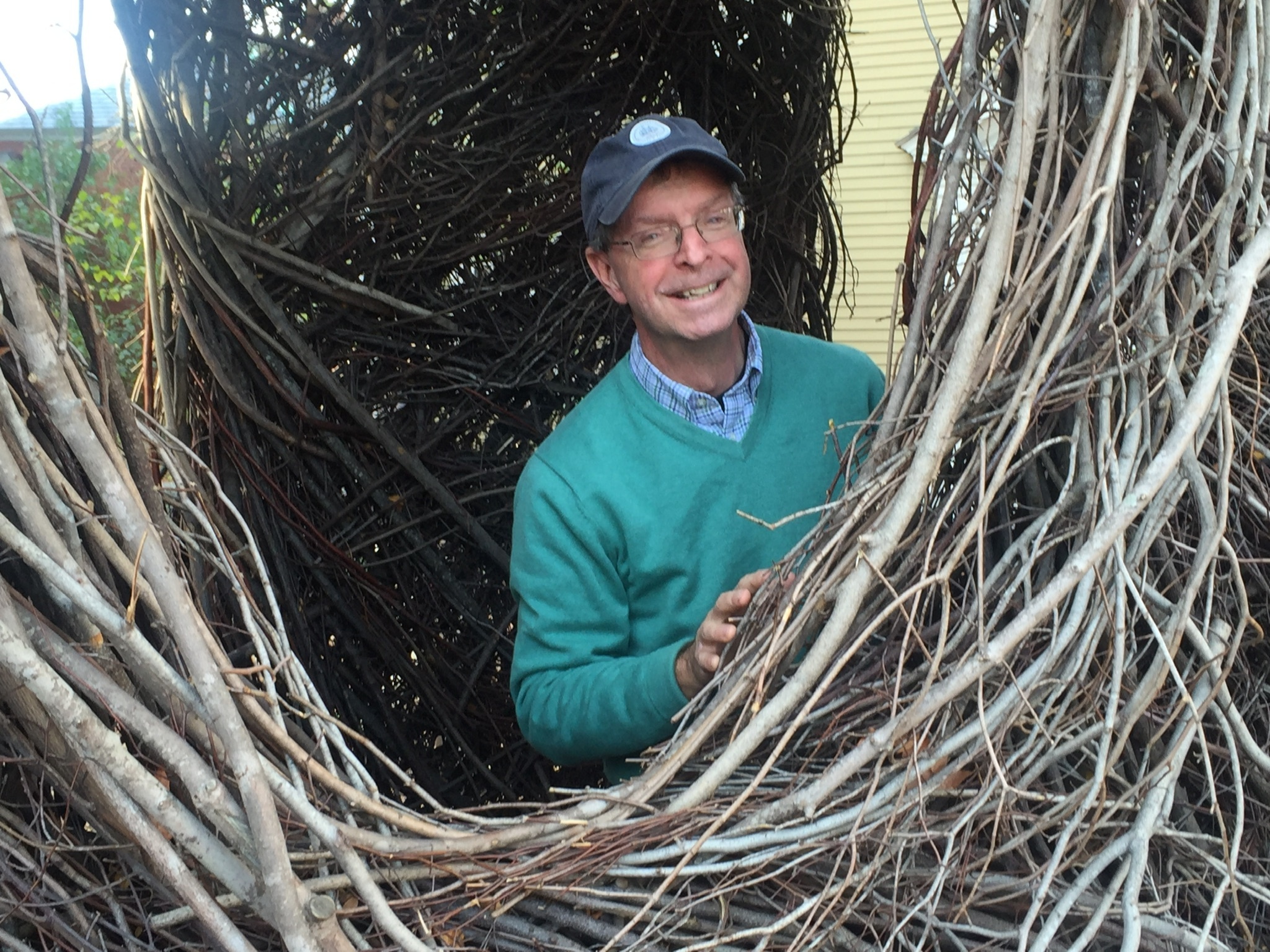 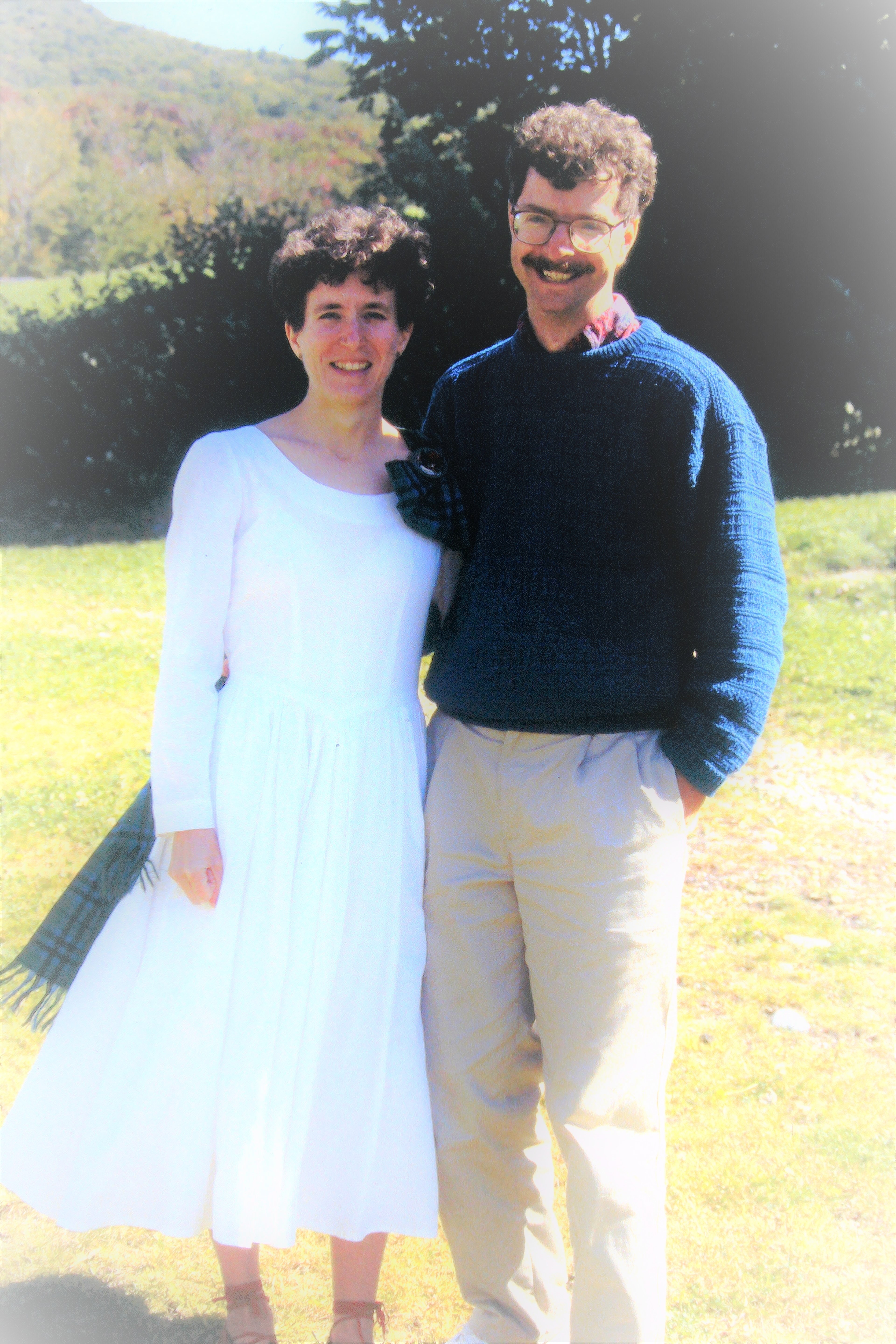 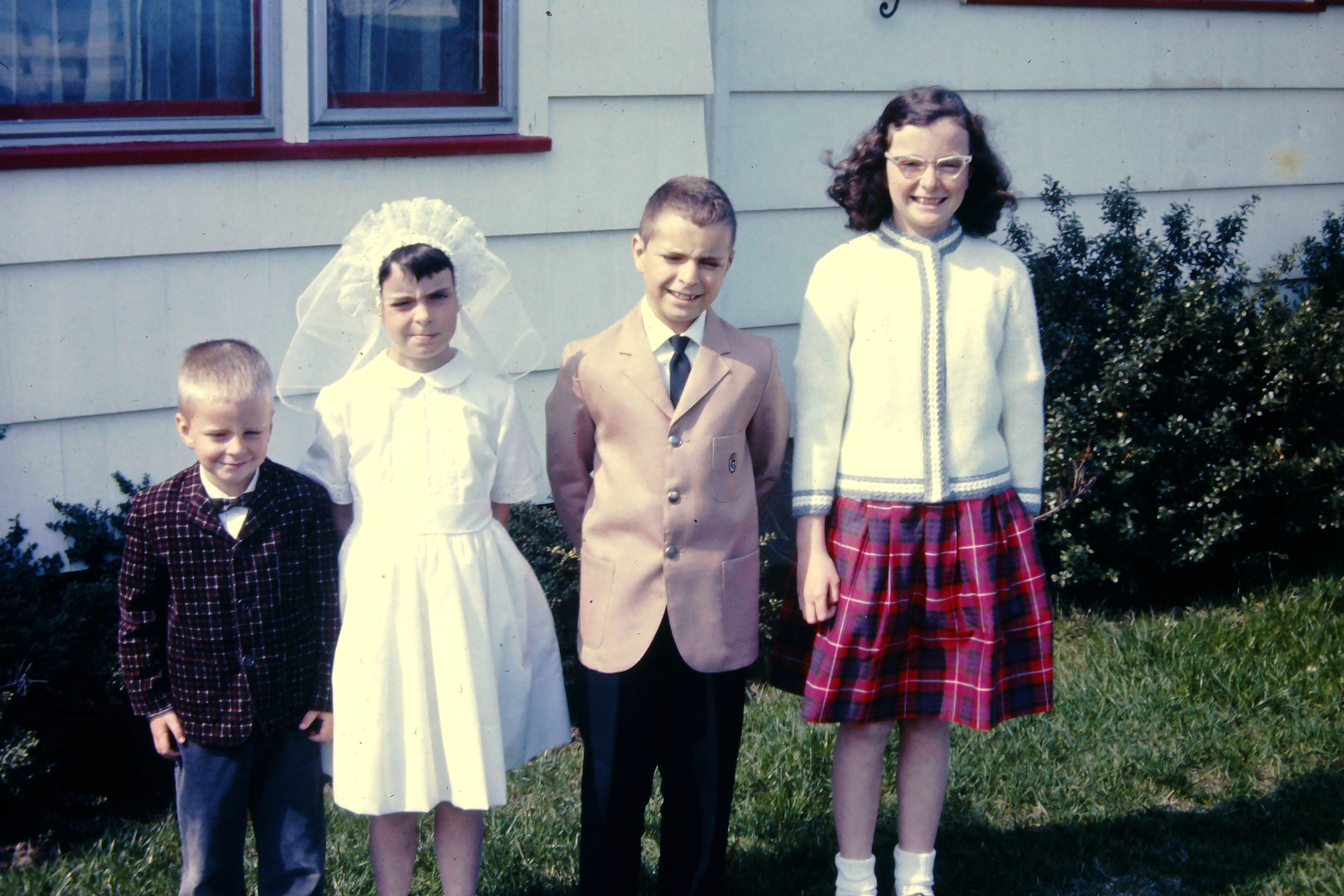 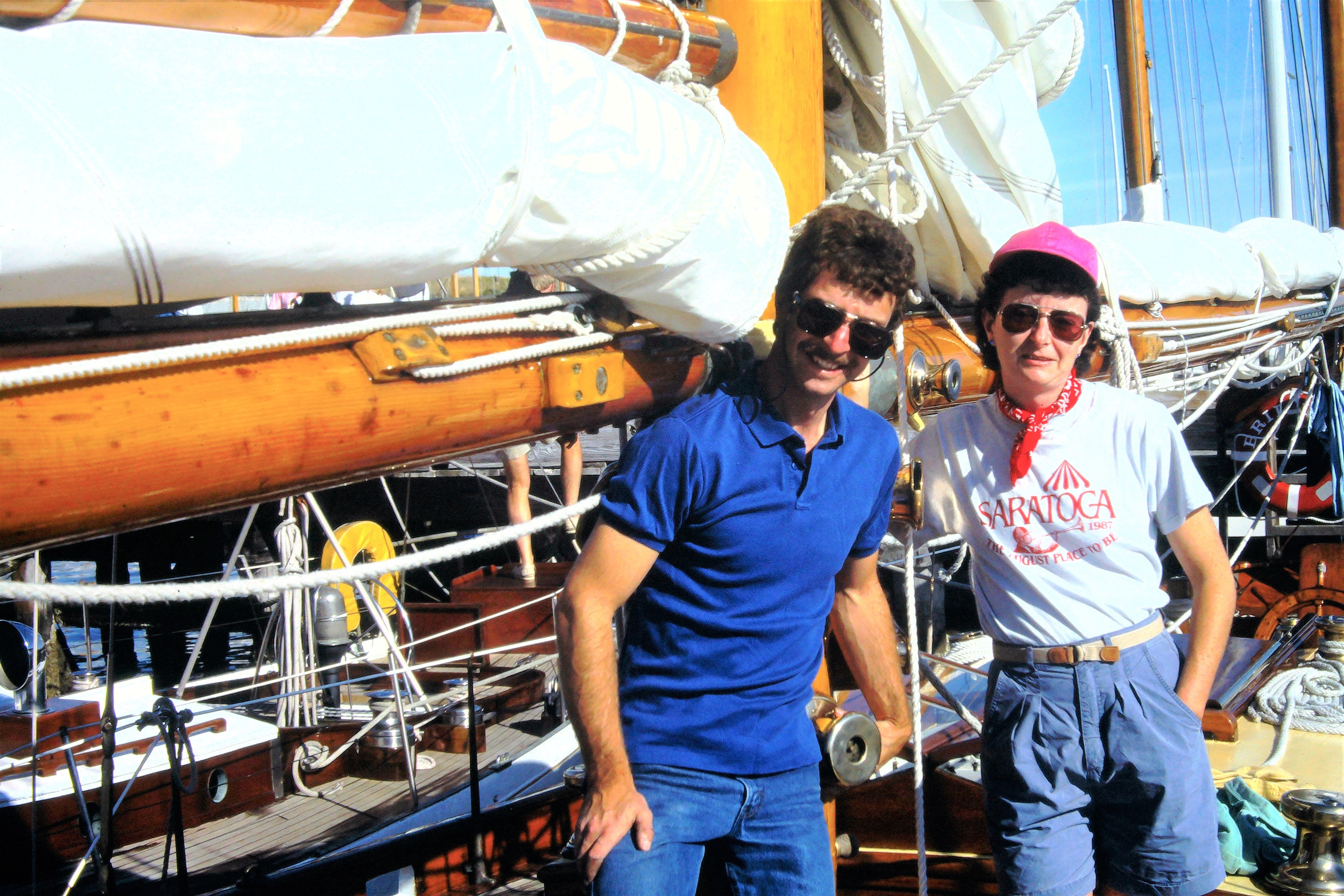 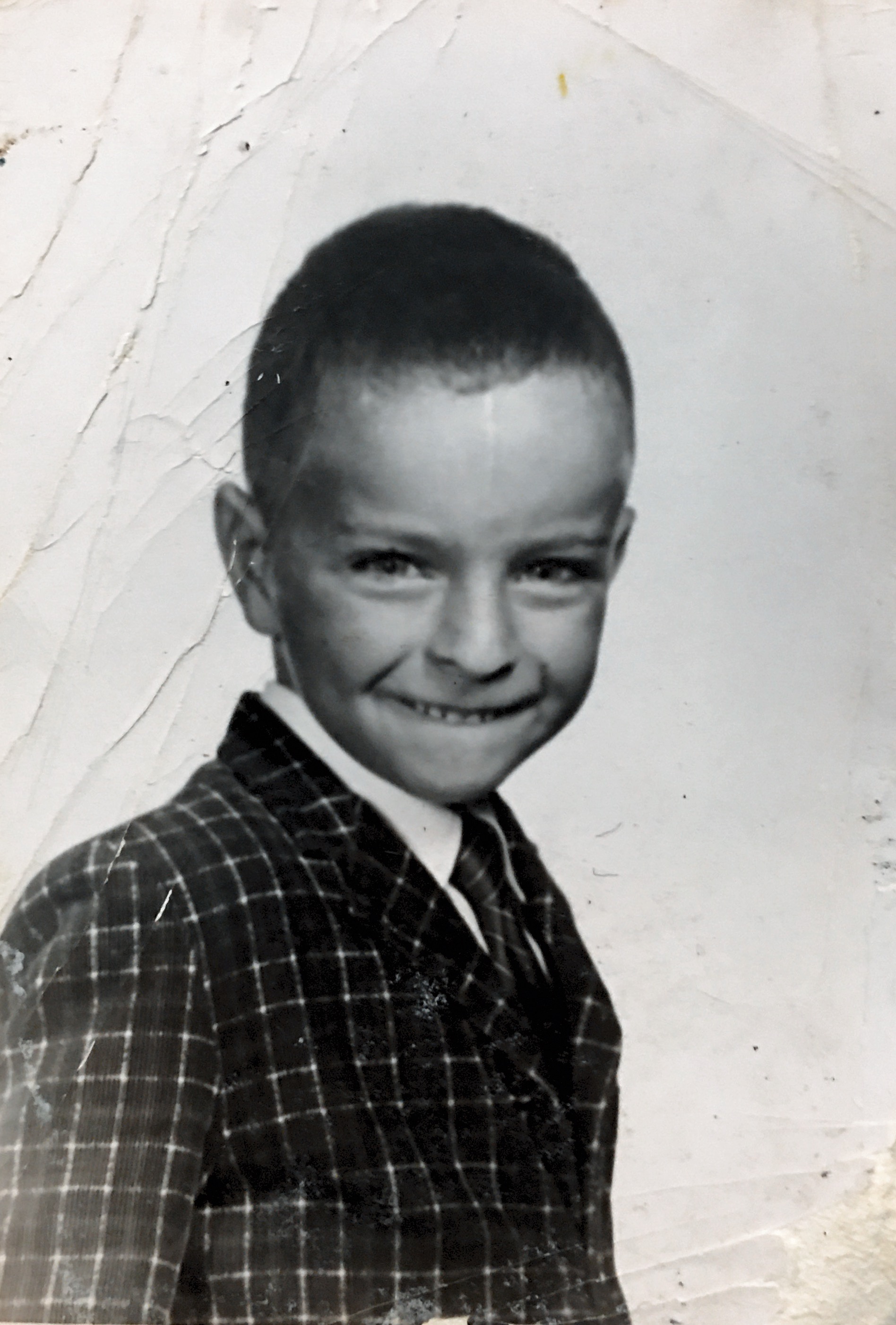 To my big brother. Jeff and I will miss you dearly. You were a great match of wits with Jeff.
Joan Youngs
Brother
December 3, 2021 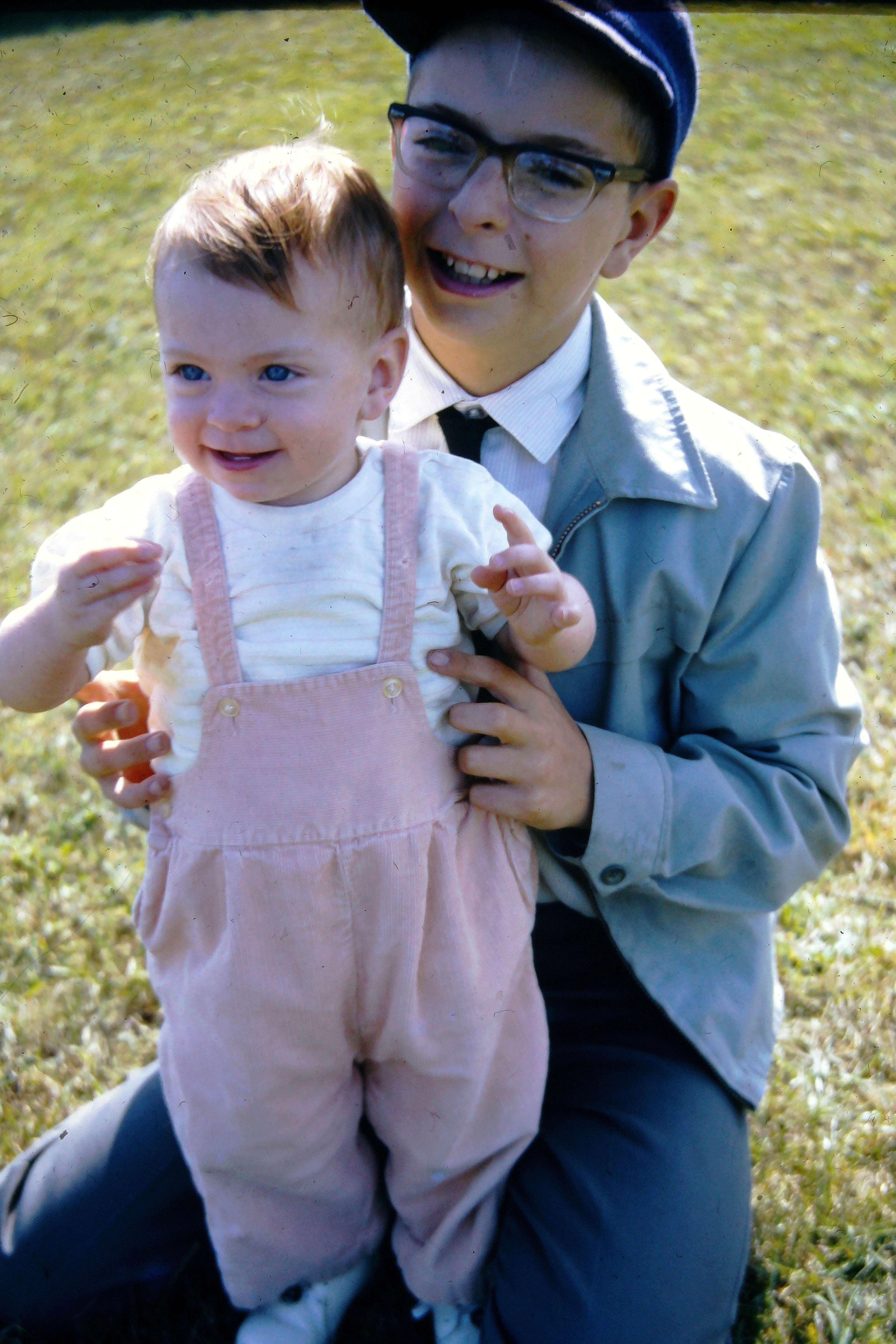 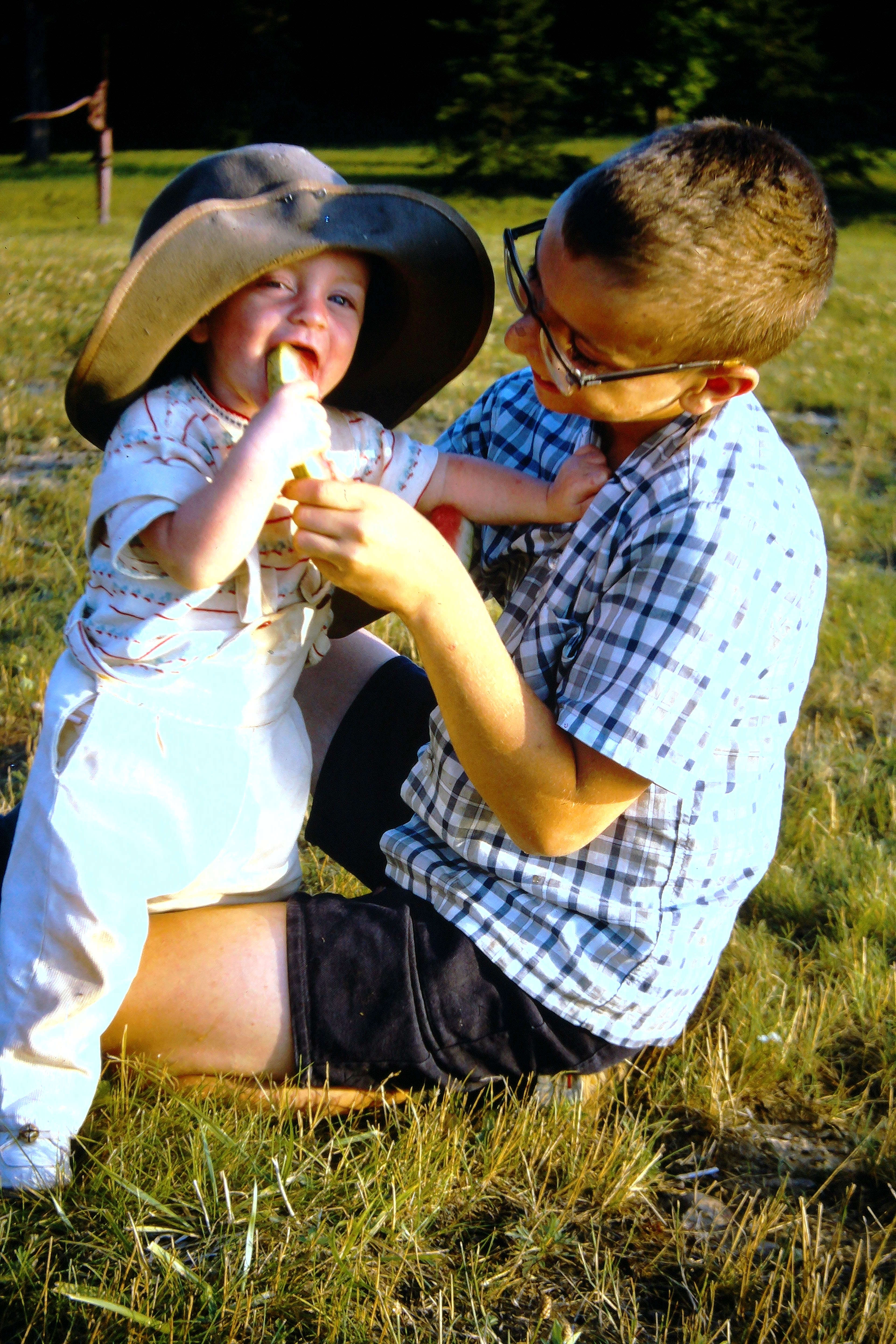 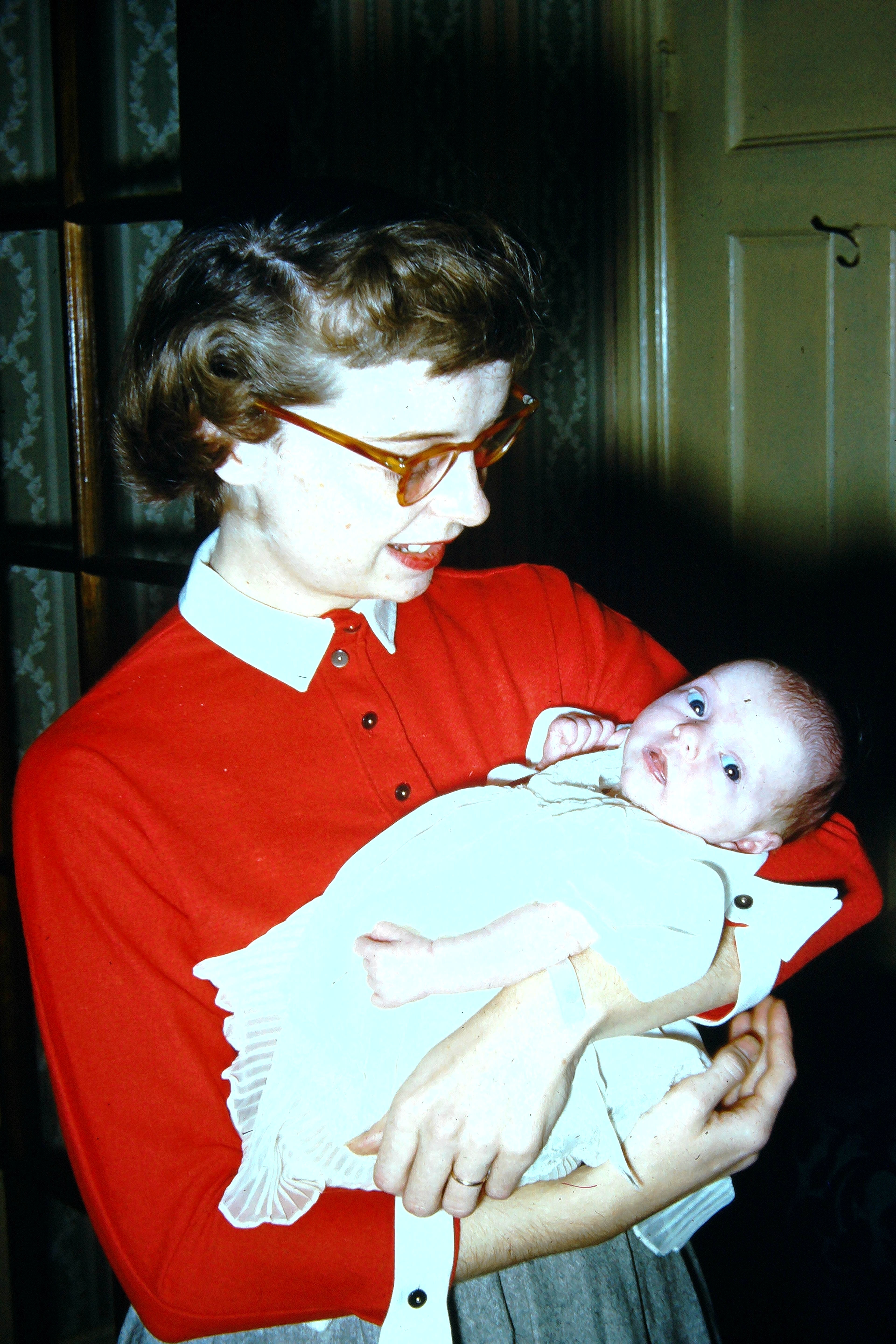