Keith Olsen
Keith Olsen was a legendary rock music producer who produced hit records for many artists including Fleetwood Mac, Pat Benatar, Rick Springfield, Foreigner, Scorpions, and others. Olsen started as the bass player in the band the Music Machine and later became a producer at Sound City Studio in Los Angeles. Olsen produced the 1973 album “Buckingham Nicks” which would lead the pair to an introduction through Olsen to Mick Fleetwood who asked the pair to join his band and he produced their first album together which featured “Rhiannon.” Olsen produced Foreigner’s “Double Vision,” Scorpions “Crazy World,” Rick Springfield’s “Working Class Dog,” and Pat Benatar’s smash hit album “Crimes of Passion.”

We invite you to share condolences for Keith Olsen in our Guest Book.

Published by The Record on Mar. 10, 2020.
MAKE A DONATION
MEMORIES & CONDOLENCES
37 Entries
It looks like we lost another great. I only knew ya for less than a year but the fun and adventure will be remembered for ever. You were the BIG PRODUCER that worked next door when I worked at Sound City and you still Had Goodnight...I was intimidated by you but you were always cool and encouraged me to hang out as long as i didn't get into trouble. I miss all those days of Recording Studios and the real creativity that you helped create. The world will never get the magic that you forged via the board and the elemental sonic qualities that can only come from the heart-soul. I'm going to miss you and your kind and try to smile remembering an era that has passed on. Thanks for everything and I'm very sorry for the family. I guess if you want to think of Keith just pick up and great classic rock album and He'll be on 1 out of 5 easy. God speed.
David MacPhee
Acquaintance
May 26, 2021
Loved his writing. He was so talented. To the family through prayers we ask God to support you with his strength and comfort. Hope that keeping precious memories can also help ease the pain.
March 8, 2021
Thank you for your creativity and production of the greatest music ever! We will remember you always!
January 16, 2021
He was a kind, and BRAVE man...
Rachel Robinson
Friend
October 11, 2020
As the days and weeks pass, and as you return to life's routine, may you continue to feel comforted by the love and support of family and friends.
Mary Green
August 7, 2020
Thanx for the memories. See ya on the flip side buddy.
Gregory Fulginiti
Friend
August 6, 2020
Legend... I have NO words...
Shelly Sand
Friend
July 25, 2020
Rest in Eternal Peace Keith! Thank you for all the great times, laughs and all of the great advice and mentoring over the years production and engineering. You will be missed. My heart goes out to his family and many many friends.
Brian Jenkins Leggero
Friend
July 23, 2020
One of the greatest person. Our condolences to the family
Debbie Zivko
Friend
July 11, 2020
Condolences.Rest in Peace.
Fola Fariyike
May 14, 2020
Music Music and Music. Mr Olsen was talented . The family must have many fond memories of Mr Olsen. Remember these as your comforted by God.
March 24, 2020
Mr. Olsen was a very talented song writer.His music will be remembered. Please accept my sincere condolences.
JE Sowell
March 18, 2020
he was amazing what- a wonderful person. He will be missed and I pray that the family and hope that they have strength to pull through this.
traci
Acquaintance
March 16, 2020
Our deepest condolences to the family.we pray that God continues to strengthen and comfort the family during this extremely difficult time.
March 16, 2020
It was by happy accident that I learned of Keith's work via the "Sound City" documentary and it is chance that brought me to learn of his passing. I am thankful for the opportunity to express my appreciation for Keith's contribution to the betterment of the human condition through his skillful, musical endeavors. Well done, Keith! What a life!!!
John Davis
March 16, 2020
Our hearts and prayers are with your family. So many will miss Keith and are thankful for what he offered and provided. He was among the best the music world ever created as well as a loving, generous and gracious man. May God in Heaven welcome Keith on his next journey.
Watrak Family
Friend
March 14, 2020
My deeepest sympathy to the Olsen family on the loss of Keith may our Heavenly Father the God of comfort be with all of you to strengthen and sustain you in this difficult time
March 13, 2020
My sincere condolences to the family. May memories comfort you and prayers strengthen you during this time.
March 13, 2020
Condolences to all his loved ones and family.
Bruce Mazur
Classmate
March 12, 2020
Condolences to the family. May fond memories bring you comfort.
March 12, 2020
Dear Family: Our hearts are saddened for the loss of your dearly beloved Mr.Olsen. May the God of tender mercies and all comfort be with you all during this most difficult time.

JM, Jackson, MS
March 12, 2020
My heart goes out to daughter Kelly and the family. She often spoke about her dad as one of the greats.
Maria Bahruth
Maria Bahruth
March 12, 2020
Grief can be so hard, but our special memories help us cope. Remembering you and your loved one today and always.
March 12, 2020
My condolences.
March 12, 2020
A talent that will be missed by so many, heartfelt condolences to the Olsen family, may God comfort and strengthen you in your time of sorrow.
March 12, 2020
Deeply sorry to the Olsen family for your loss. Cherish the memories and good times shared as God comforts and heal your broken hearts.
March 11, 2020
Please accept my sincere condolences to the Olsen Family, May Almighty God in the Heavens comfort your hearts with tender loving kindness and strength as you grieve and cope the precious loss in your lives.
BRY
March 11, 2020
May God continue to be with the family and grant you peace.
March 11, 2020
Music is such a beautiful thing. It bring joy to heart, peace to the mind. Merriment and dancing. I'm sorry for your loss. It is a loss for many.
March 11, 2020 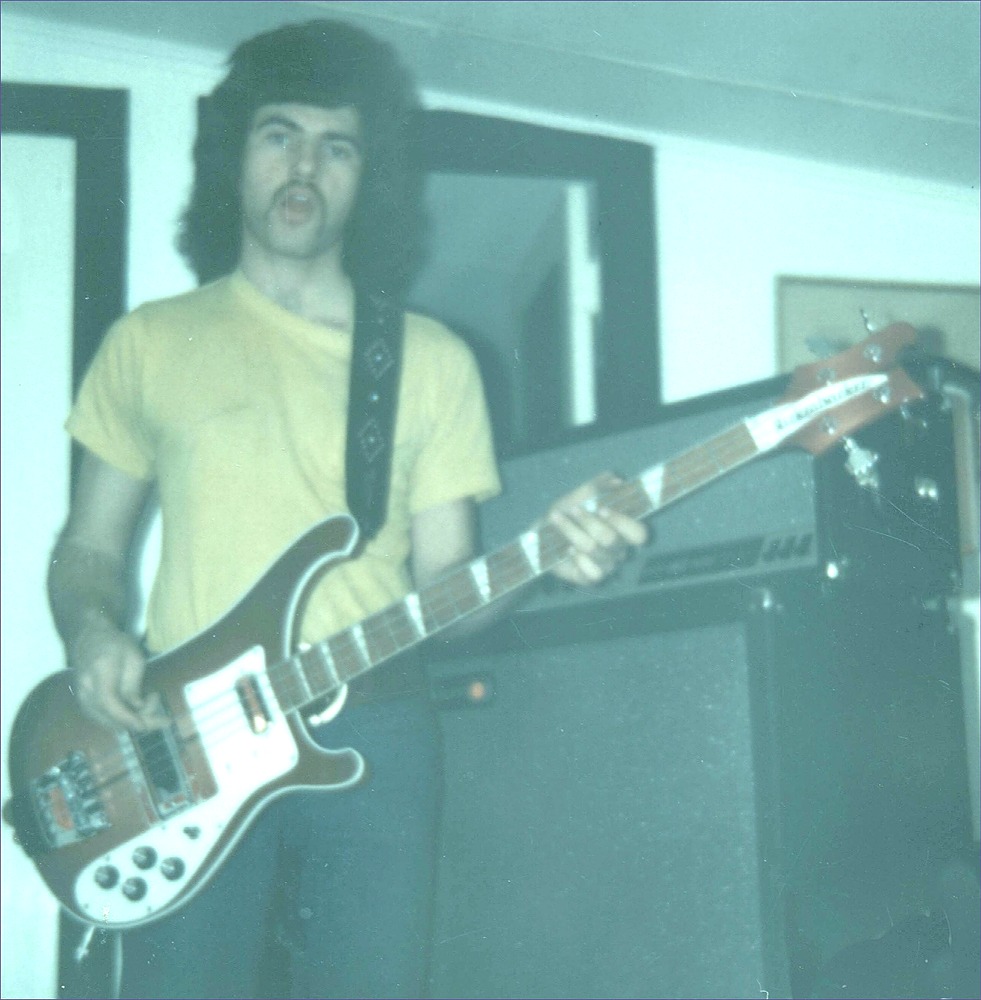