Leonor Hayes
1928 - 2019
BORN
1928
DIED
2019
Leonor Hayes June 30, 1928 - October 31, 2019 Leonor Hayes, age 91, was surrounded by family when she passed away on Thursday, October 31, 2019 at her Board and Care Facility in Palm Springs, California. Leonor was born on June 30, 1928 to Manuel Rosario and Carla Soto of Puerto Rico and was one of 13 children. Despite her humble beginnings, growing up on the family farm in the rural countryside without electricity and running water, Leonor had a fierce sense of independence and realized that through education she could build herself a better life. When she witnessed one of her older sisters die of tuberculosis, she became determined to be a nurse. She graduated from nursing school in Puerto Rico and then made the journey to Stockton, California at the age of 22 to work at San Joaquin General Hospital where she was employed for over 30 years. It was in Stockton where she met her future husband, Donald L. Hayes. They had five children and were married for 34 years until Donald passed away in 1986. Leonor always put family first and stayed close to her five children and ten grandchildren. She strongly believed that education was the key to a better life and she made sure all her children attended college. She was a great grandmother and every grandchild has vivid memories of the loving care she provided and the special foods she cooked such as tacos, rice and beans, arroz con pollo and pastellas which were accompanied by the ever present avocados that were always part of the fruit bowl next to the bananas. Leonor also enjoyed embroidering, crocheting, gardening and volunteering with the Catholic Legion of Mary Association. She was an excellent seamstress, made many of her children's clothes and passed on this talent to all her daughters. Both her sons played sports and she attended the majority of their games, forever the faithful fan. Leonor is preceded in death by her younger sister, Miguelina and nine older brothers and sisters. Her two younger brothers, Tony and Nide, still live in Puerto Rico as do many of her other relatives who she remained in close contact with throughout her life. Leonor is survived by her five children, Maureen Buick, Michael Hayes, Donna Tenuta, Naomi Aradi and Von Hayes; ten grandchildren and five great-grandchildren. She also is survived by sons-in-law, Jim Buick, Jim Lubell, George Aradi and daughters-in-law, Denise Hayes and Stephanie Hayes. A private family memorial will be held at a future date in Stockton, California.

To plant trees in memory, please visit our Sympathy Store.
Published by The Record on Nov. 10, 2019.
MEMORIAL EVENTS
No memorial events are currently scheduled.
To offer your sympathy during this difficult time, you can now have memorial trees planted in a National Forest in memory of your loved one.
MEMORIES & CONDOLENCES
3 Entries 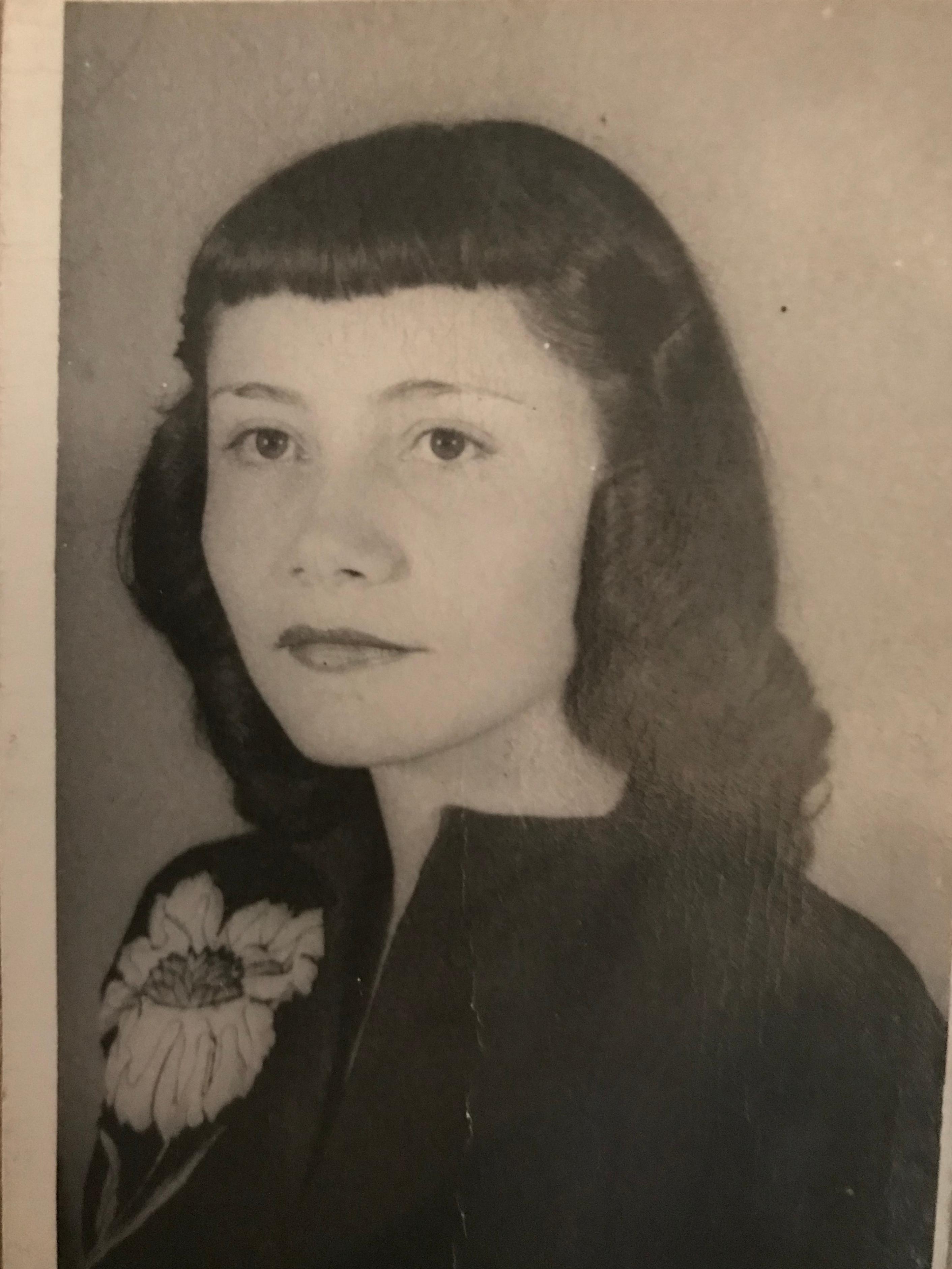 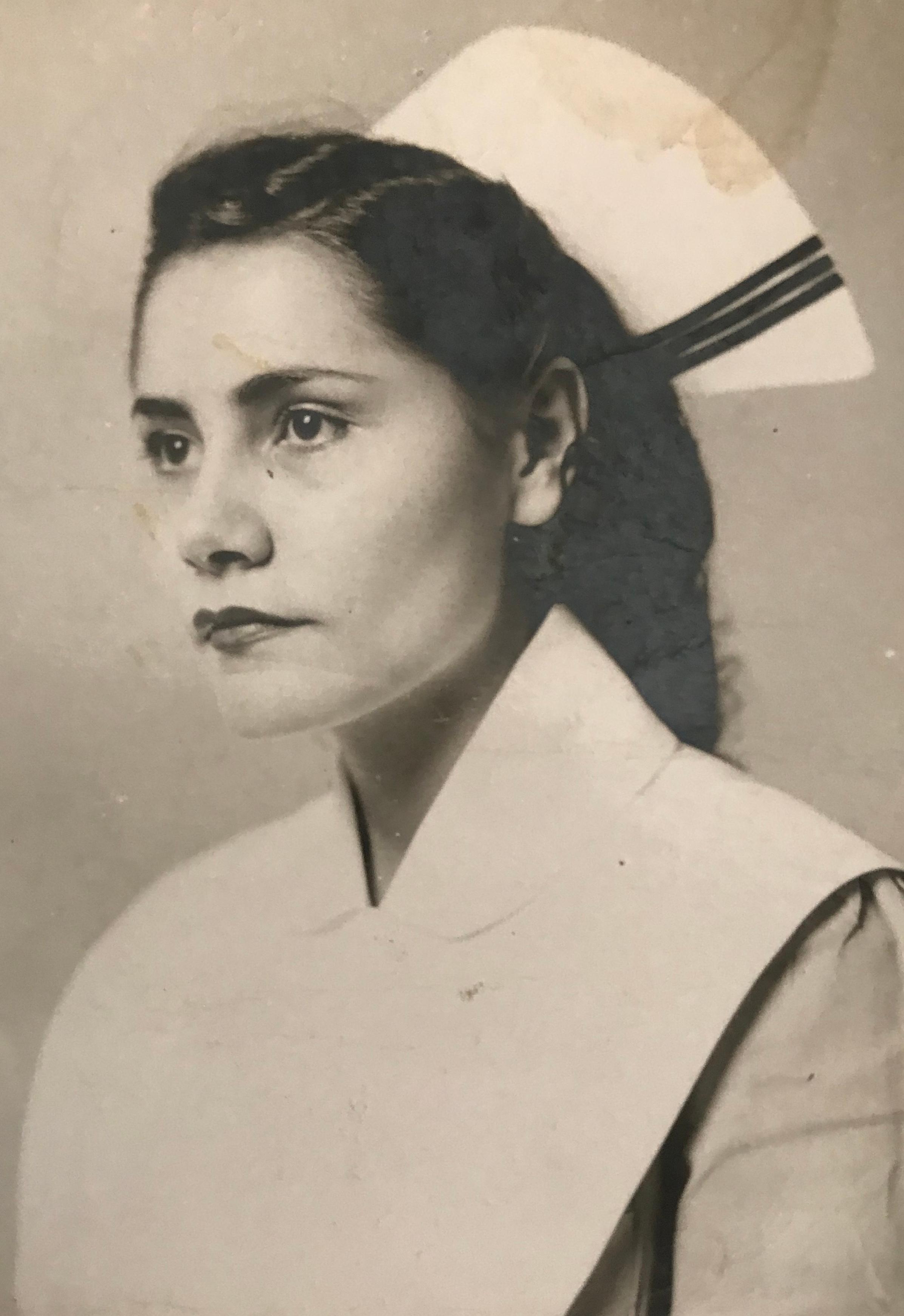 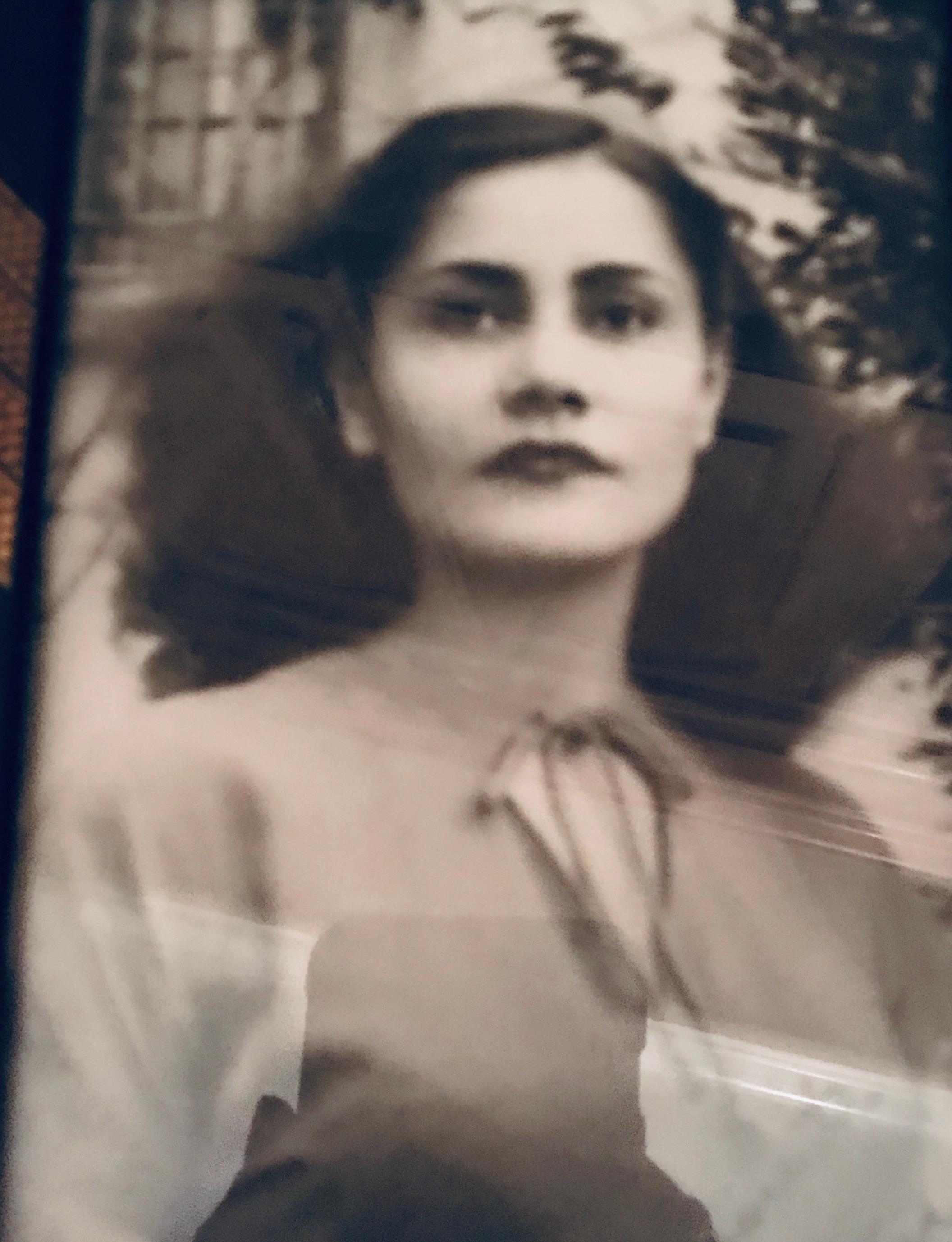 Forever in our hearts mom. My memories of your love and guidance are my daily prayers.
Naomi Hayes Aradi
November 10, 2019